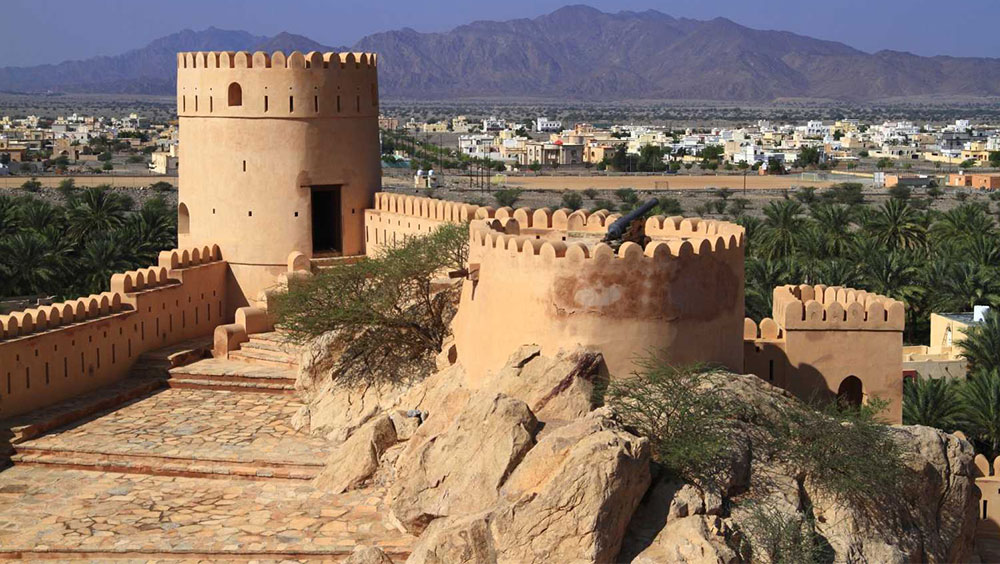 Muscat: United Nations' World Tourism Organisation (UNWTO) has announced that their second World Conference on Tourism and Culture will be held in the Sultanate of Oman's Capital, Muscat, on December 11th and 12th, 2017.
According to a statement released by the organisation, the conference will bring together ministers of tourism and culture from around the world to help strengthen and build partnerships within those two sectors.
"The Conference will address a wide range of topics, including governance models, tourism development and protection of cultural heritage, culture and tourism in urban development and creativity, and explore the nature/culture interface in tourism as a vehicle for sustainable development in destinations worldwide," the statement read.
UNWTO is a UN agency that promotes responsible, sustainable and universally accessible tourism. The first World Conference on Tourism and Culture was held in Siam Reap, Cambodia, from February 4th to 6th, 2016.