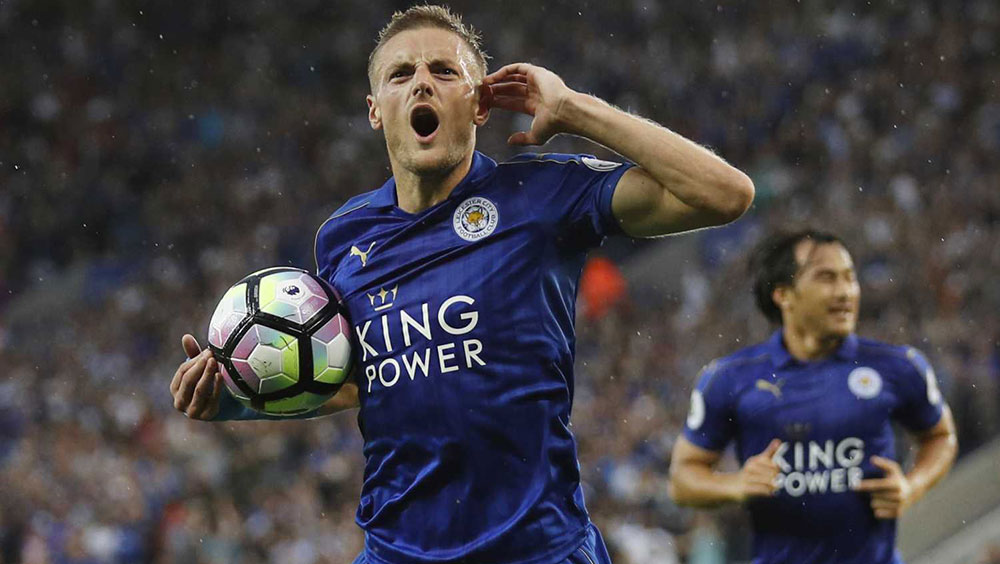 Bangkok: A Thai anti-graft official will file a 17 billion baht ($500 million) lawsuit against King Power International, his second case against the company that owns English Premier League football club Leicester City, he said on Thursday.
Charnchai Issarasenarak filed a suit last week accusing Thailand's biggest duty-free retailer of criminally failing to pay the Thai government 14 billion baht ($413 million) from the operation of the airport franchise it was granted in 2006.
"The second case will be for abuse of power without considering damages to the public and shareholders, which has caused 17 billion baht in damages," Charnchai told Reuters, adding that he would file the second lawsuit on Friday.
Both King Power and majority state-owned Airports of Thailand, which is also named in the suits, declined to comment.
Charnchai is deputy chairman of an anti-graft subcommittee of the National Reform Steering Assembly, an advisory body to Thailand's military government.
But he said he was filing the lawsuits as a minority shareholder of the Airports of Thailand. He planned to file a total of four.
King Power is owned by billionaire Vichai Srivaddhanaprabha and his family, who are among the richest people in Thailand. Vichai's Leicester City football club made sporting history last year when it won the English Premier League Championship.
Charnchai's initial suit accused King Power of paying the government only 3 percent of its income instead of the 15 percent required by its contract.
A court decision on whether to accept the first case is expected on July 25, Charnchai told Reuters.
Self-made businessman Vichai founded King Power in 1989.
It really took off in 2006 when it was granted its airport monopoly under the government of then Prime Minister Thaksin Shinawatra, but it continued to prosper even after Thaksin's ouster in a coup.
Charnchai is a former member of parliament for the Democrat Party, which represents a Bangkok-centered establishment that strongly opposed the populist movement of Thaksin and his sister, Yingluck Shinawatra, who was overthrown in Thailand's most recent coup in 2014.
Vichai bought English football club Leicester City in August 2010.