UK PM May shed a "little tear" over election failure 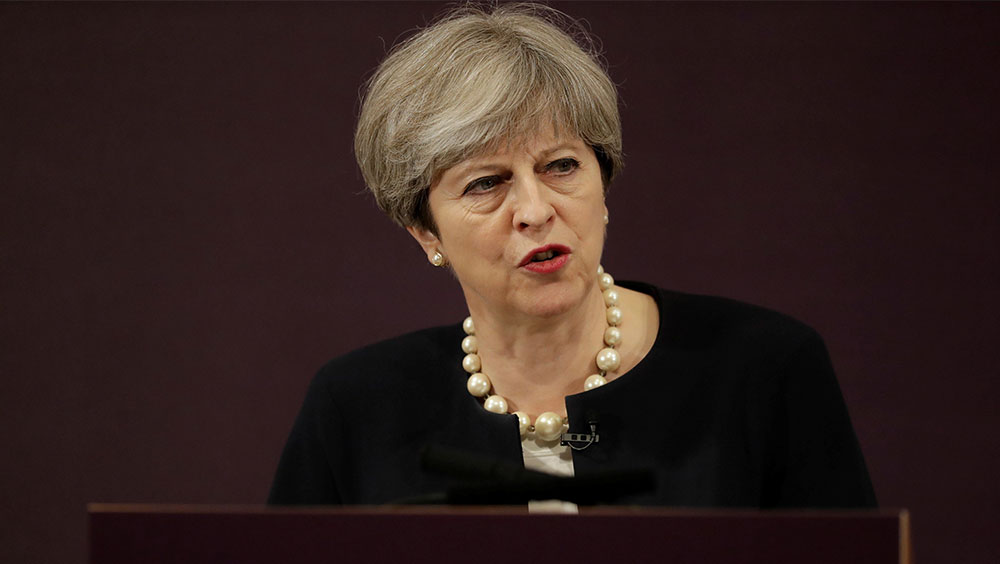 London: British Prime Minister Theresa May said she cried a "little tear" when the exit poll revealed she had failed to win an overall majority in a June 8 snap election.
May told BBC radio she felt "devastated" when the results came in, revealing she had lost her parliamentary majority, despite her call on Britons to give her a strong mandate to negotiate Britain's exit from the European Union.