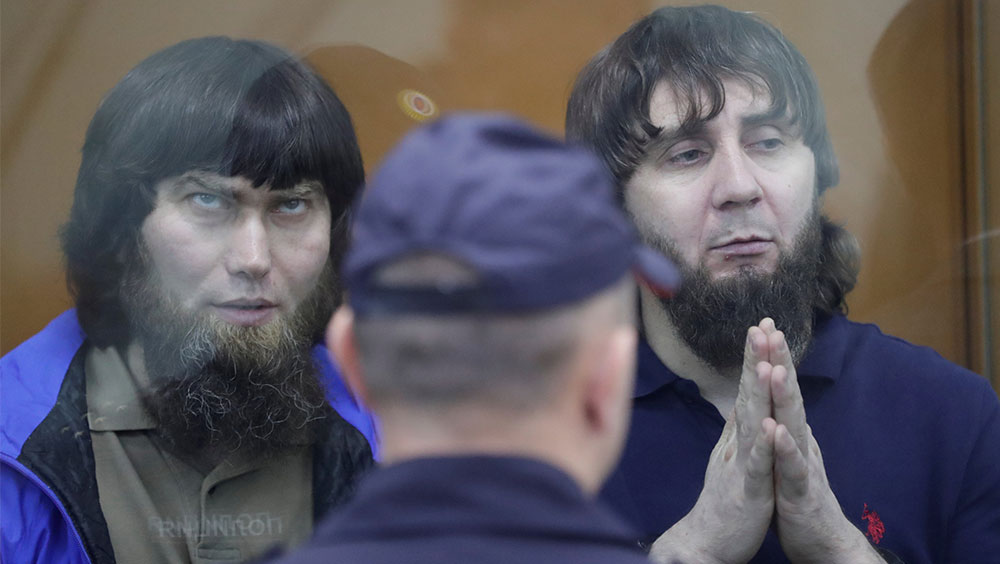 Moscow: A court sentenced a man convicted of murdering Russian opposition leader Boris Nemtsov to 20 years in jail on Thursday and handed terms between 11 and 19 years to four other men convicted of being his accomplices.
The same court last month found the five men guilty of killing Nemtsov in 2015, but the late politician's allies said the investigation had been a cover-up and that the people who had ordered his killing remained at large.