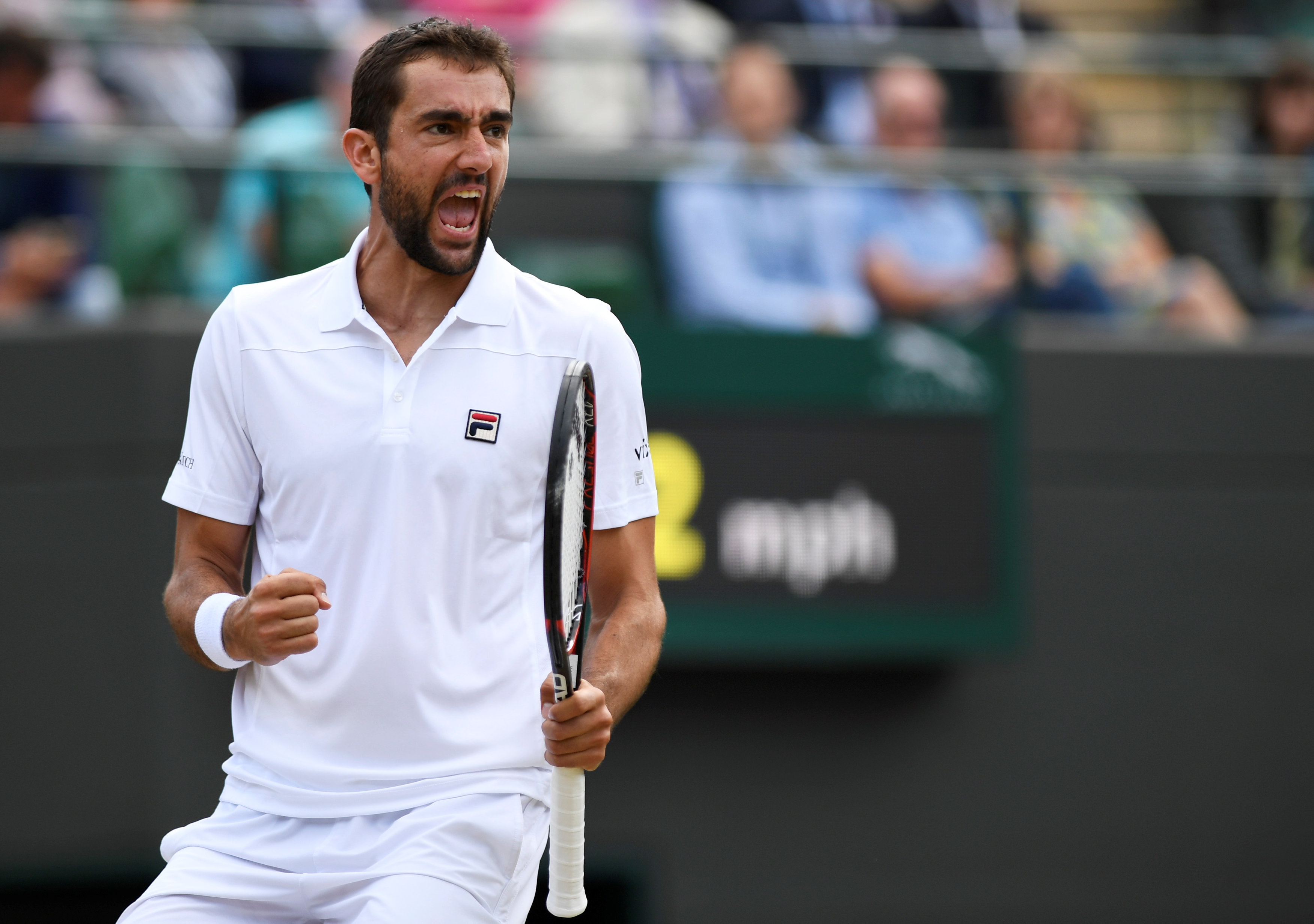 London: Gilles Muller's unlikely Wimbledon run came to an end when he was beaten in five sets by Croatian Marin Cilic in their quarterfinal on Wednesday.
Cilic, who triumphed 3-6, 7-6 (6), 7-5, 5-7, 6-1 will now face Sam Querrey in the semifinals after the American upset home favourite Andy Murray.
The 34-year-old Muller was an unexpected presence in the last eight after he pulled off a surprise, five-set win over Rafael Nadal in the fourth round.
Muller took that form into the contest with Cilic but when his run of 31 service games without a break ended in the third set, the tide turned towards the Croat, who produced some magnificent return play in the final set.