A Volvo moment for antimicrobial resistance 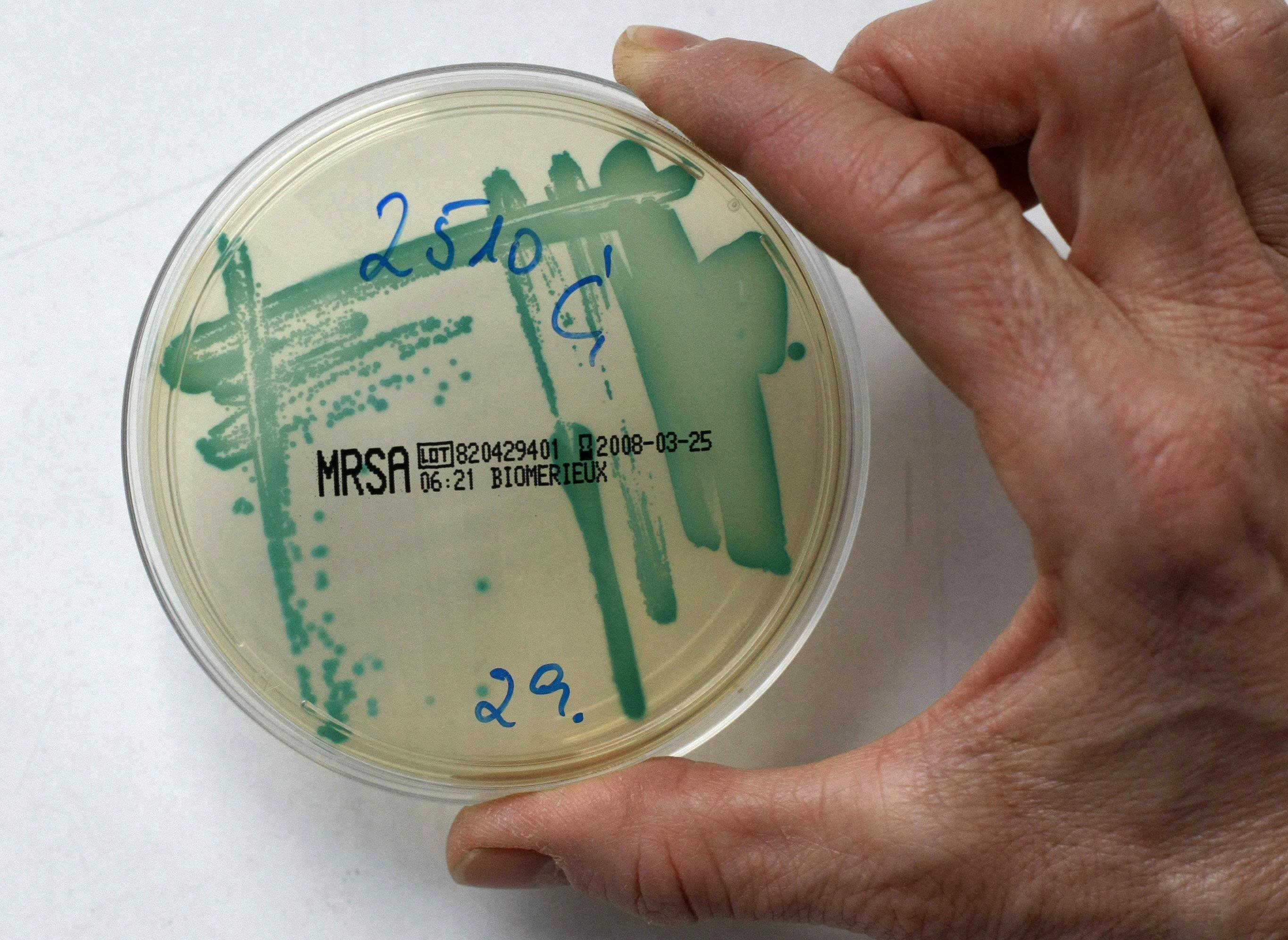 Last week, Volvo issued an inspiring announcement: it will no longer produce gasoline- or diesel-fueled cars after 2019. Volvo executives may be anticipating that traditional vehicles will be less profitable in the future. But whatever their motive, their decision has resonated widely. Within 24 hours, French President Emmanuel Macron announced that France would prohibit the sale of gasoline- and diesel-fueled cars by 2040.
Volvo’s decision confirms that things are changing for the auto industry, and it sends a positive message in the fight against climate change. But, more important, it demonstrates that people and organisations are still capable of taking big, bold steps to solve major challenges.
Among the many global problems today, the fight against antimicrobial resistance (AMR) desperately needs a similar breakthrough commitment. For advocates, AMR’s appearance on the G20’s agenda last year, at the group’s summit in Hangzhou, China, represented a major triumph. But G20 leaders’ 2016 statement on AMR was not as bold as it could have been, because they did not want to set the bar too high. They knew that Germany, an enthusiastic champion in the fight against AMR, would be chairing the G20 this year, and could be expected to bring bold proposals to the table.
In the run-up to this year’s G20 summit in Hamburg, I started to worry that Germany would fall short of these expectations. But, if anything, Germany under-promised and over-delivered. The lengthy communiqué issued at the end of the Hamburg summit includes a statement on AMR that is bolder than I would have expected.
Not only have G20 leaders reaffirmed their previous support for efforts by the World Health Organisation, the Food and Agricultural Organisation of the United Nations, and the Organisation for Animal Health to tackle AMR. They have also taken important steps in three crucial areas: agricultural usage, diagnostics, and the market for new useful drugs. There are clear opportunities for breakthrough commitments in each of these three areas.
In agriculture, G20 countries have promised to restrict the use of antibiotics outside of veterinary medicine. That alone is a big step forward, given that, in big countries such as the United States, and possibly China and India, antibiotics are now used more for growth promotion in agriculture than for fighting infections in humans. The European Union has prohibited this practice for a decade now, but its policy has not spread globally because vested interests in major food-producing countries have stood in the way.
Still, countries such as the US and Brazil could now have their own “Volvo moments”: policymakers simply need to tell food producers what will and will not be allowed. And the private sector, too, needs to show leadership on this front. Food producers and retailers should follow in the footsteps of the Devon-based bacon producer that recently committed to using only antibiotic-free pigs. Will Walmart, Asda, Tesco, and others now do the same?
To win the war against AMR, we must stop doling out antibiotics like sweets. To that end, we will need new technologies and other measures to change how antibiotics are prescribed and administered. For example, in the Review on AMR, which I chaired, we urged developed countries to require, by 2020, that certain diagnostic tests be conducted before antibiotics can be prescribed.
By enacting such a policy, any developed country can now establish itself as a global leader. So, too, can companies that commit to providing the necessary diagnostic technology at an affordable price, or pharmaceutical companies that support such technologies as a complement to new gram-negative antibiotics, which will have to be set at a higher price to discourage overuse.
Which pharmaceutical company will be the Volvo or Tesla of its industry? If one company takes the lead on developing new drugs to respond to antibiotic-resistant pathogens that the WHO has identified as urgent priorities, it will free others from their conventional strait jackets, and force them to stop thinking so narrowly about quarterly returns.
In the Review on AMR, we recommended 27 interventions that could solve the AMR crisis for a generation. So far this decade, however, three US-based pharmaceutical manufacturers have already spent more money buying back their own shares than would be needed to see those interventions through. Pharmaceutical companies have essentially become balance-sheet managers first, and drug makers second. Someone needs to flip that model on its head.
The Review also proposed market-entry rewards to encourage innovation. If the major pharmaceutical producers were to make meaningful investments in antibiotics research, they could vastly improve the current environment for developing new drugs. The G20’s proposed “R&D Collaboration Hub” will, one hopes, help in this effort. Only when the industry comes together will AMR go the way of the gasoline- and diesel-powered car.