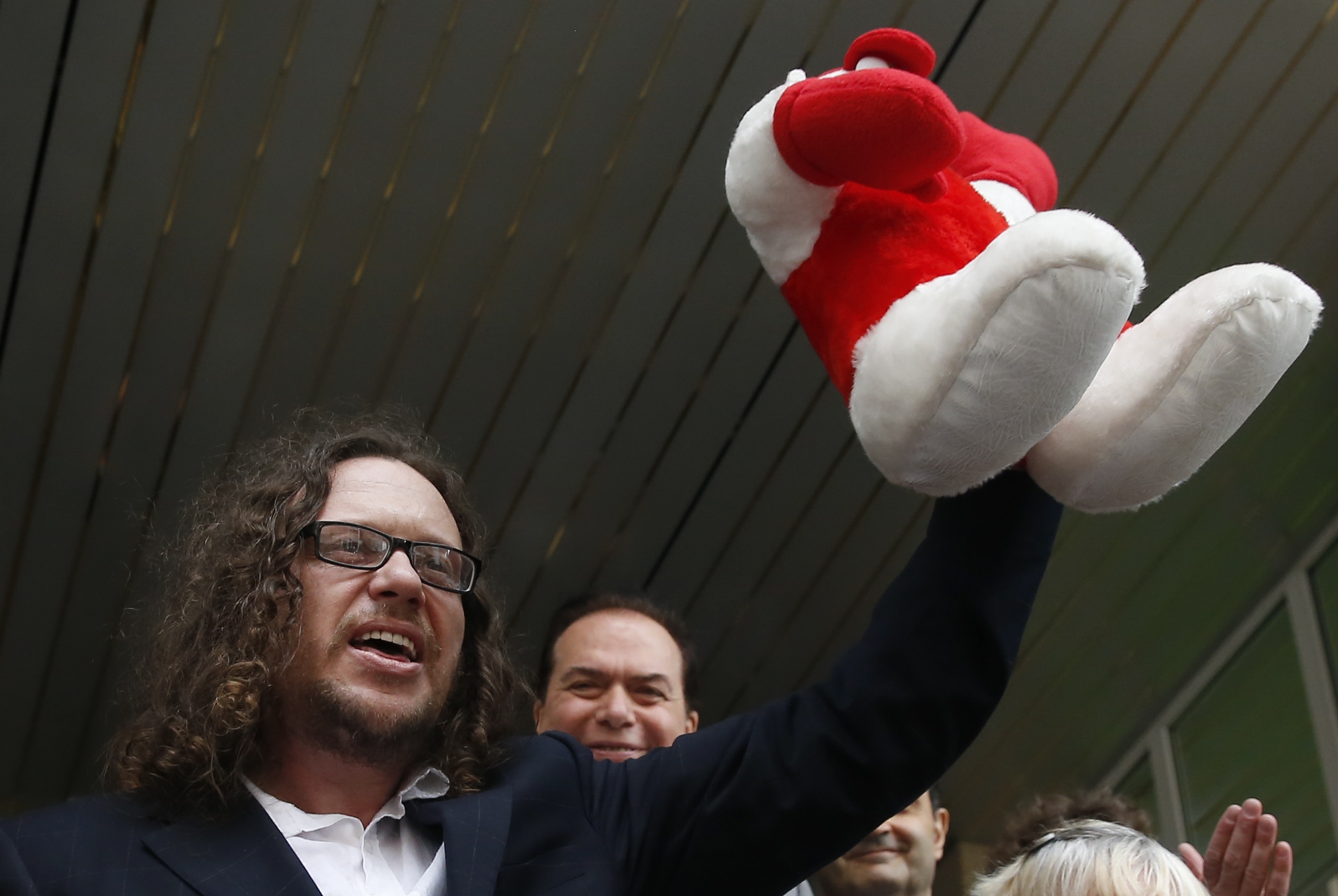 Moscow: A Moscow court convicted one of Russia's most flamboyant tycoons, Sergei Polonsky, of fraud on Wednesday, and yet the property developer who symbolised the excess of the oil-fuelled boom times walked away a free man.
The presiding judge, who had just sentenced Polonsky to five years in prison in one breath, ordered his release in the next, saying too much time had elapsed since his crime for the sentence to have legal force.
Polonsky, 44, staged antics during his career ranging from a hunger strike to eating part of his tie on live TV.
However, they failed to endear him with Russians left behind by the boom during President Vladimir Putin's first two terms in office and who are now struggling following a sharp economic slowdown.
Vedomosti, a business daily, quoted him as saying in 2008 that anyone who did not have a billion dollars could get lost.
Polonsky - a former occupant of the Forbes rich list with a fortune of $1.2 billion - disputes the accuracy of the quote. Nevertheless, it went viral as the global financial crisis was about hit Russia and many ordinary people remember it with bitterness to this day.
The conviction, despite his unexpected release, appears to mark the end of an era in Russian business when displays of fabulous riches were common and tycoons were self-made through wheeling and dealing. That has been replaced by a more sober atmosphere where the Kremlin frowns on the flaunting of wealth and only Kremlin-connected tycoons make the biggest fortunes.
Polonsky has spent the last five years fighting the fraud allegations and more than two years in pre-trial detention in Moscow. He says his fate is a cautionary tale about the risks of doing business in Russia today.
Making money is closely tied up with fickle and often corrupt political connections and business partners routinely betray one another, stealing and cheating their way to huge wealth, he alleged in court.
"It's civil war," he told the judge in his final address. "How can we do business if we are destroying one another? The situation is close to catastrophic with the Russian economy."
Polonsky's legal problems began in 2012 when state prosecutors accused his firm of stealing more than 5.7 billion roubles (now $94 million) of prepayments for flats in an unfinished Moscow complex it was building.
Polonsky, who at 1.93 metres (6 feet 4 inches) towers over most people, denied wrongdoing. He said the funds were taken in good faith, that many of the apartments had been delivered, but that the global crisis had made it impossible to hand over others on time.
He alleged that business partners, keen to steal his firm, had helped to organise charges against him. They had encouraged scores of buyers who did not get their homes on time to cooperate with investigators, even though he was working with them to try to find a solution, Polonsky said.
The judge sided with state prosecutors, however, and only the statute of limitations saved Polonsky from more prison time.
Polonsky, originally from St Petersburg, found success as a young man, thriving in the anarchic 1990s that followed the fall of the Soviet Union.
He and a friend started small, buying up unfinished apartments, doing them up, and selling them for a higher price. They soon graduated to entire buildings and built one of the city's early business centres.
Polonsky opened an office in Moscow in 2000 but he and his friend later split the business. Polonsky took sole control of the Moscow firm, which he called Mirax Group, and his friend the St Petersburg operation.
Mirax flourished, embarking on projects in the United States, Britain, Turkey and Ukraine among others. Back at home, it started building the Federation Tower, billed as the Russian capital's first skyscraper and the tallest building in Europe.
In 2008 when Polonsky was 35 years old, Forbes magazine estimated his wealth at $1.2 billion.
Mirax was hit hard by the crisis of that same year, when demand for the swish apartments and town houses it specialised in building slumped, leaving the firm overstretched and mired in debt. It struggled to raise fresh capital.
In October that year, Polonsky pledged to eat his tie if prices for elite apartments did not rise by a quarter in a year and a half. They didn't and Polonsky stuck to his promise.
Mirax staggered on even as creditors called in its debts, securing a loan of almost $400 million from a state lender. Polonsky liquidated the brand and renamed the firm.
The crisis affected a residential complex Polonsky had taken on at the request of the Moscow authorities after the company he was working with on the project terminated the contract, citing Mirax's funding problems.
Polonsky, in protest, declared the hunger strike and took up round-the-clock residence in a tent on the construction site.
In June 2013, the Interior Ministry charged him with embezzlement, saying he had taken 5.78 billion roubles in downpayments from people wanting to buy flats at the site that they never received. The funds had been illegally diverted to other Mirax entities, investigators said.
Polonsky, who at the time was in Cambodia where he also had real estate interests, denied wrongdoing. He spent time in a Cambodian prison after being accused of briefly kidnapping six Cambodian sailors in a New Year's Eve celebration gone wrong. In May 2015, he was deported to Moscow.
Sporting long hair and a beard outside the court on Wednesday, Polonsky told reporters he had "something to say" about the verdict but would be devoting his first seven days of freedom to his wife.
When asked what his wider plans were, he replied: "To turn the world upside down."