Not in a position to reject films, but I am cautious: Nawaz 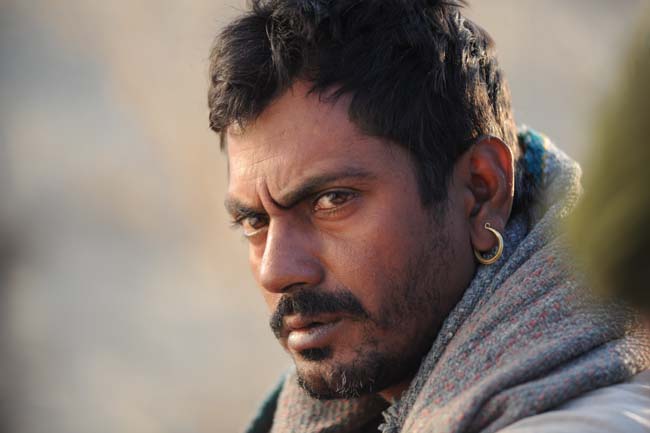 Mumbai: Nawazuddin Siddiqui has said he was flooded with offers post the success of Gangs of Wasseypur but he decided to go slow and choose good scripts. The 43-year-old actor, who became the directors' favourite soon after the release of the Anurag Kashyap movie, said he dreams to have a long run in the film industry and good roles are important for survival.

"I don't have the stature to reject films. But there are several reasons to say no to a film. May be you're busy with something else, you see how a character should not resemble an earlier one.

"After 'Gangs' (Of Wasseypur), I got around 200 scripts, if I had signed them then, I wouldn't have been here till now. There comes a time when one has to think and act," Nawazuddin told reporters.

The actor said he had seen the downfall of his close friends and has learned from their mistakes. "I have seen a lot of friends, very good actors, going up and falling down. There was only one reason, they became greedy in signing films. I never did that. I said 'I have time, neither I am going anywhere nor the films'. One should take time in signing films if they are aiming for the long run," he added.

Nawazuddin was speaking at the trailer launch of his upcoming Babumoshai Bandookbaaz. The actor is seen playing a UP gangster in the film but he insisted that the movie is different from Gangs... "Though both are gangster roles but the characters are different from each other. The character in Gangs... was a bit emotional while in Babumoshai Bandookbaaz the character is absolutely emotionless and shameless." The film is scheduled to release on August 25.