Tennis: Venus rises again to stop Ostapenko in her tracks 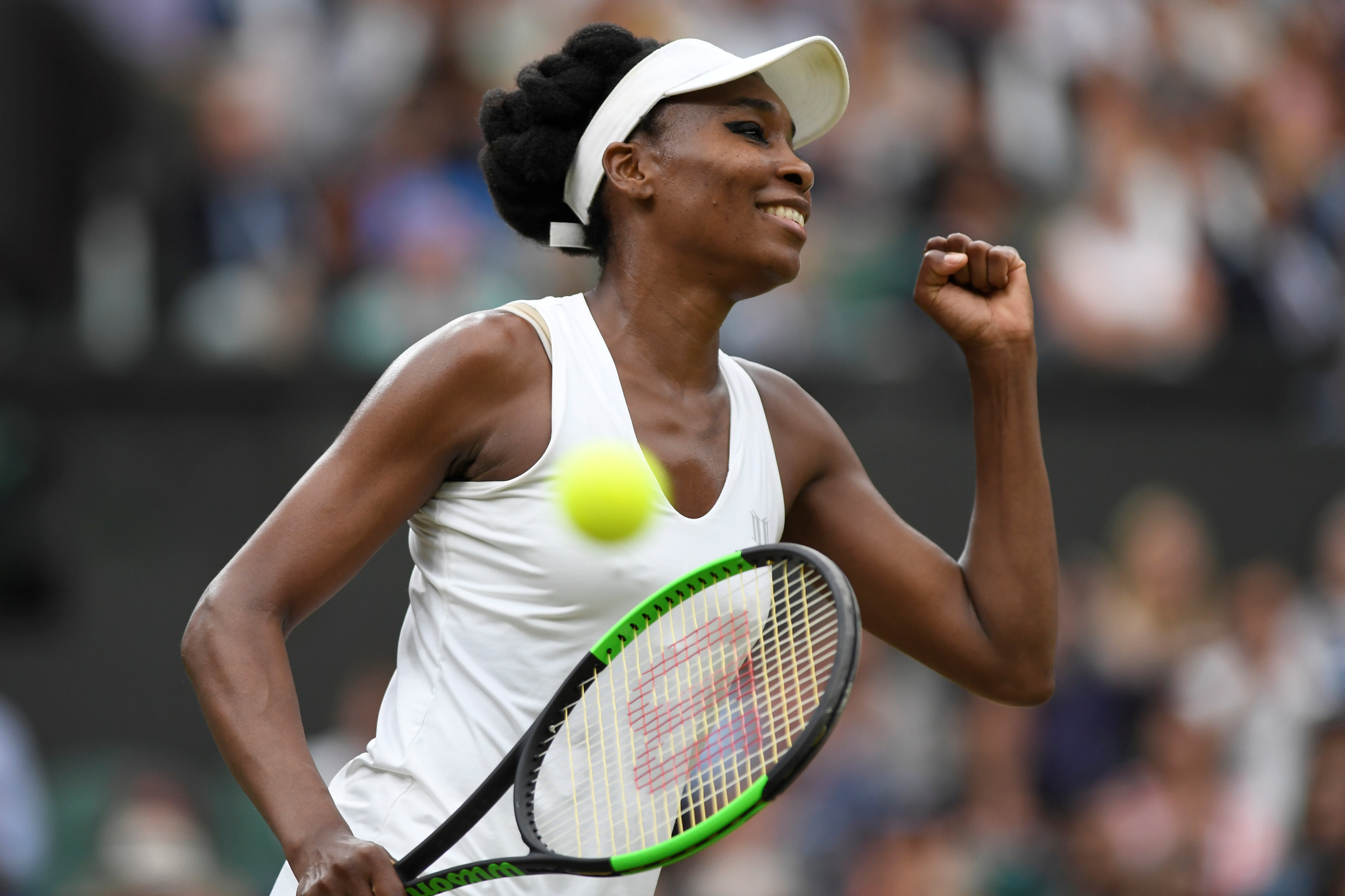 London: Venus Williams handed out another lesson to one of Wimbledon's young upstarts when she beat Jelena Ostapenko 6-3, 7-5 on Tuesday to become the oldest women's semifinalist for 23 years.
The five-time champion, who turned 37 last month, tamed the big-hitting Latvian with a rock-solid performance under the Centre Court roof, winning with something to spare.
Williams, who had already disposed of a 21-year-old and two teenagers en route to her 38th Grand Slam quarterfinal, barely flinched against the 20-year-old French Open champion whose magnificent 11-match winning run in majors came to an end.
The American, who must scroll back to the 2008 Wimbledon for her seventh, and most recent, Grand Slam singles title, broke Ostapenko's serve in the second game and was untroubled in taking the opener in 29 minutes.
She sealed it when her 13th-seeded opponent swished at thin air on an attempted forehand service return.
Ostapenko was subdued as Williams secured an early break in the second set, although she got a helping hand back into the match when Williams double-faulted to drop serve.
That had the effect of lighting the Ostapenko fuse and she began to look threatening as she held serve to love with an ace to move 4-3 ahead on a gloomy Centre Court.
Williams had to serve to stay in the second set at 4-5 and was relieved to see an Ostapenko return land narrowly wide at 30-30 before squaring the set.
Ostapenko felt the pressure in the next game when a hurried forehand into the net gave Williams the break and the veteran needed no second invitation, holding serve to love to claim victory.