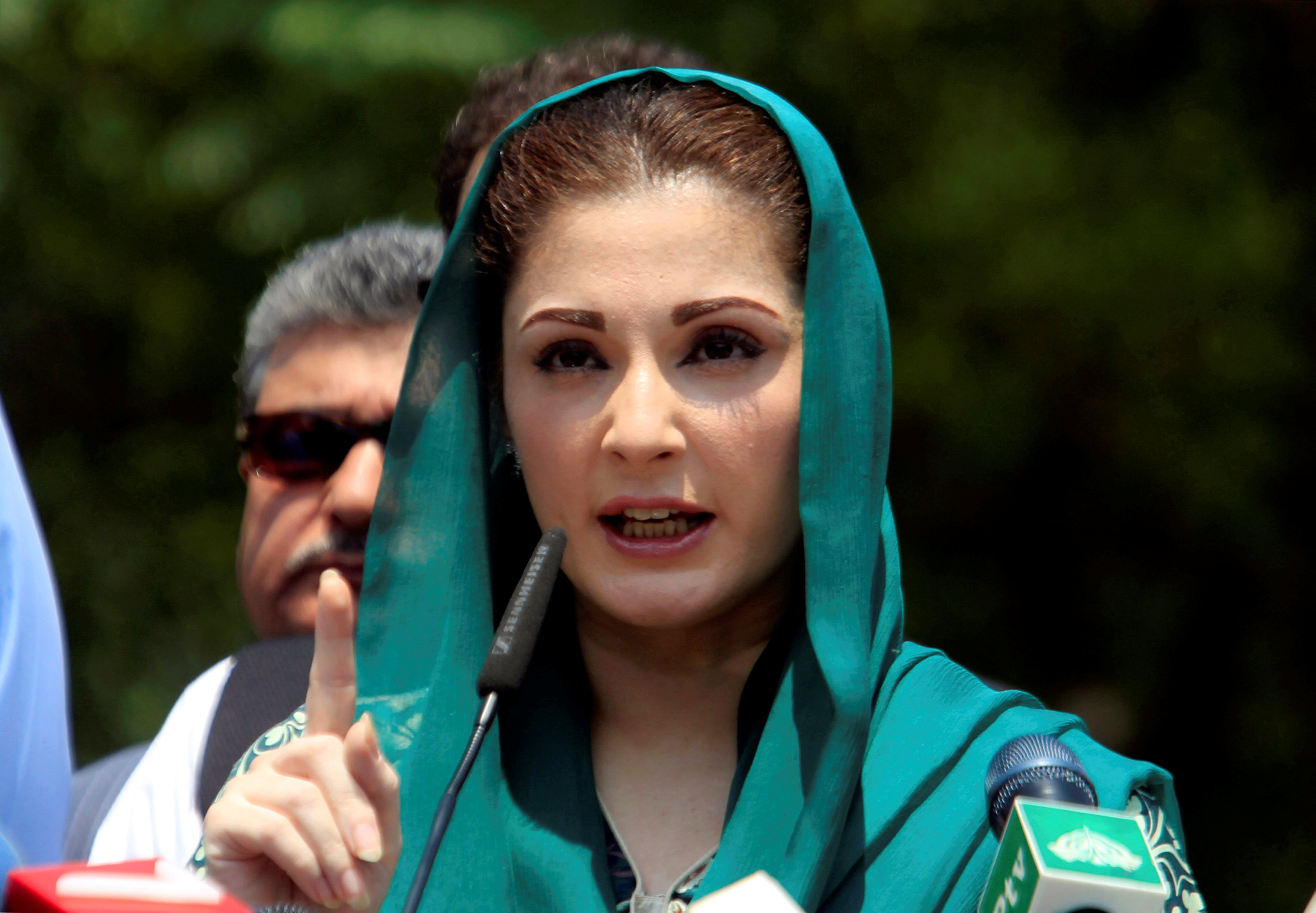 Islamabad: Pakistan Prime Minister Nawaz Sharif's daughter Maryam Nawaz has been accused of submitting tampered documents by the joint investigation team which probed the Panamagate graft case against her family. On Monday, the six-member Joint Investigation Team (JIT) that probed the Sharif family's business dealings found that his family was living beyond the known means of income and recommended launching a corruption case. In its report submitted to the apex court, the JIT recommended that a corruption case should be filed against Sharif and his sons Hassan Nawaz and Hussain Nawaz, as well as daughter Maryam, under the National Accountability Bureau (NAB) ordinance 1999. It also accused that Maryam provided the probe team "fake/falsified documents", which is a criminal offence under Pakistan laws. It is an additional charge against her besides having "assets disproportionate and beyond means of known sources of income". The JIT further said that Maryam, her brothers Hussain and Hassan and husband Mohammad Safdar signed falsified documents to mislead the apex court. Maryam had rejected the report, saying, "JIT report REJECTED. Every contradiction will not only be contested but decimated in SC. NOT a penny of public exchequer involved." Maryam, 43, is being groomed to succeed her father and the charges may seriously impede her ambitions. However, her fate is closely tied with that of her father who along with the two sons and daughter may face formal corruption case. Last year, the Panama Papers revealed that three of Prime Minister Sharif's children owned offshore companies and assets not shown on his family's wealth statement. The assets in question include four expensive flats in Park Lane, London. The JIT was set up in May by the Supreme Court with the mandate to probe the Sharif family for allegedly failing to provide the trail of money used to buy properties in London in 1990s.