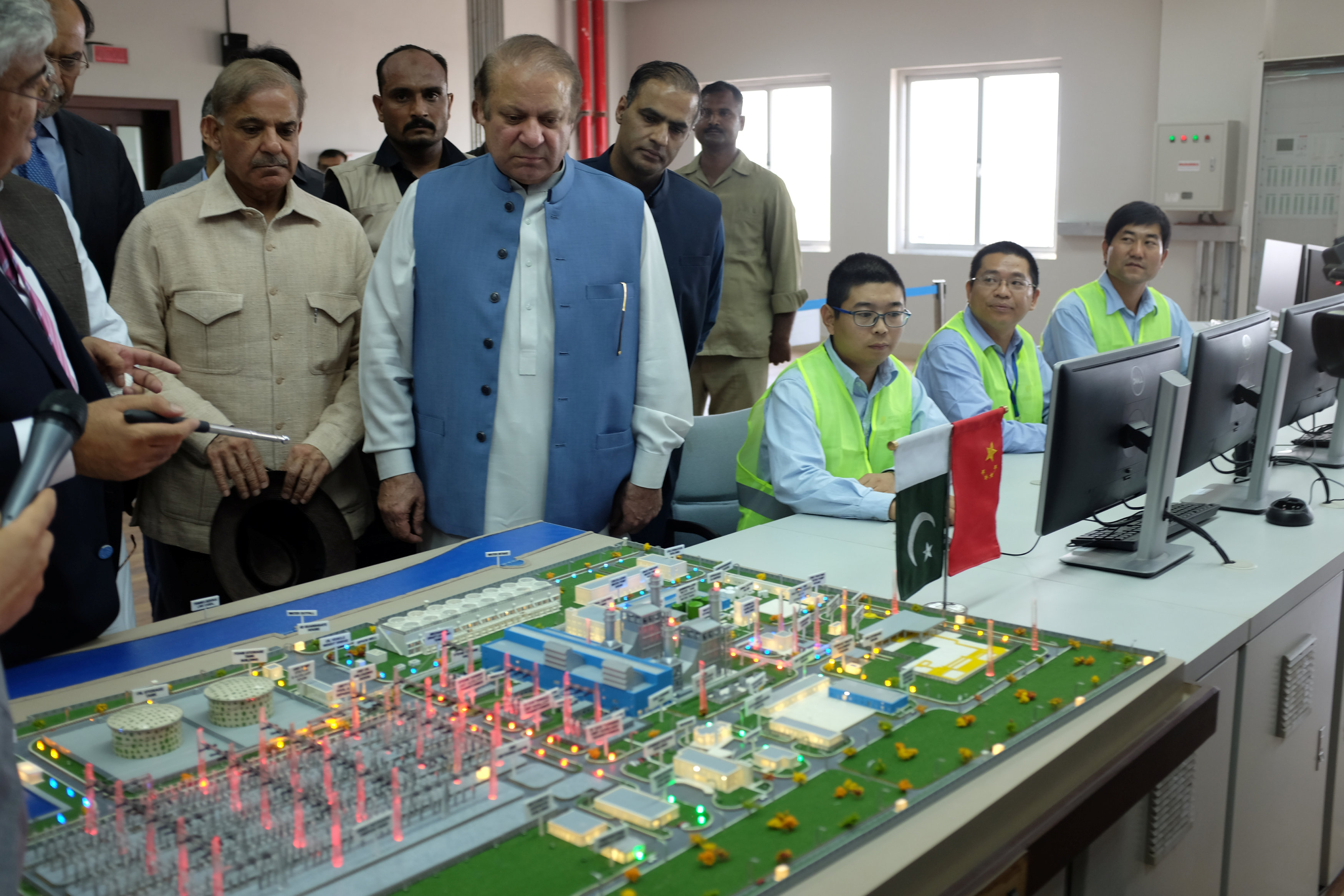 Islamabad: Pakistani Prime Minister Nawaz Sharif was fighting for his political future on Tuesday after judicial investigators ruled his family had accumulated unusual wealth, with his allies denouncing the findings and vowing he would clear his name.
A Joint Investigation Team (JIT), set up by the Supreme Court to investigate corruption allegations that surfaced following the Panama Papers leak, spent two months looking into the family's wealth and gave its finding to the court on Monday.
In their report, which has been leaked to media, the team alleges Sharif's family accumulated wealth far above its earnings, and says his children, including heir-apparent Maryam Sharif, signed falsified documents designed to mask the truth.
Opposition leader Imran Khan said Sharif had "lost all moral authority" and must resign immediately.
But Sharif's allies dismissed all the allegations against him and the report.
"It's trash," said Defence Minister Asif Khawaja, adding that the report was "full of flaws".
Sharif, the son of an industrialist, has denied wrongdoing and said his family's wealth was acquired legally.
In April, the Supreme Court ruled that there was insufficient evidence to remove Sharif from office - by a split 2-3 verdict - but it ordered further investigations, which the JIT was set up to carry out.
Sharif's daughter Maryam was not available for comment but she also dismissed the report in a post on Twitter.
"JIT report REJECTED. Every contradiction will not only be contested but decimated in SC," she wrote, referring to the Supreme Court.
The investigation has spooked investors in Pakistan's equity market, with the benchmark index in retreat since June over fears Sharif's removal would plunge Pakistan back into chaos after years of relative stability.
The index opened sharply lower on Tuesday and fell 4.65 percent by the close to end at 44,120.58.
"After this JIT report, the prime minister’s position has weakened and becomes unpredictable. He may have to leave," Talat Masood, a political analyst, told Reuters.
Pakistan has for decades been plagued by rivalry between the military and civilian politicians and by pervasive graft.
Sharif was originally nurtured by the military and served as prime minister twice in the 1990s before he himself was ousted in a 1999 coup leading to a decade of exile.
He won a third term as prime minister in a 2013 election. Since then, periods of tension between him and the powerful military have led to questions about his prospects.
His brother, Shabaz Sharif, is chief minister of Punjab, Pakistan's most populous and economically and politically most important province.
The team in its 254-page report alleges the family's businesses alone are not enough to explain its wealth, which includes upscale London flats.
The team recommended the anti-corruption National Accountancy Bureau (NAB) file a case against Sharif, according to a copy of the report seen by Reuters, as well as reporting by Dawn newspaper and other media.
That would likely undermine investor confidence even more.
"The market has taken the suggestions of an NAB investigation and the overall JIT report as a negative," said Saad Hashmey, research director at brokerage Topline Securities.
"We expect volatility," he said.
The Supreme Court will decide how to proceed and whether to call for a trial.
Sharif's term expires in June 2018 and elections are expected two months later. If he were forced to step down, his ruling PML-N party can appoint a new prime minister until the elections.
The JIT team is made up of civilians and members of military agencies, including the military's main Inter-Services Intelligence agency.