Morocco ready for currency reform, but delay not a problem: IMF 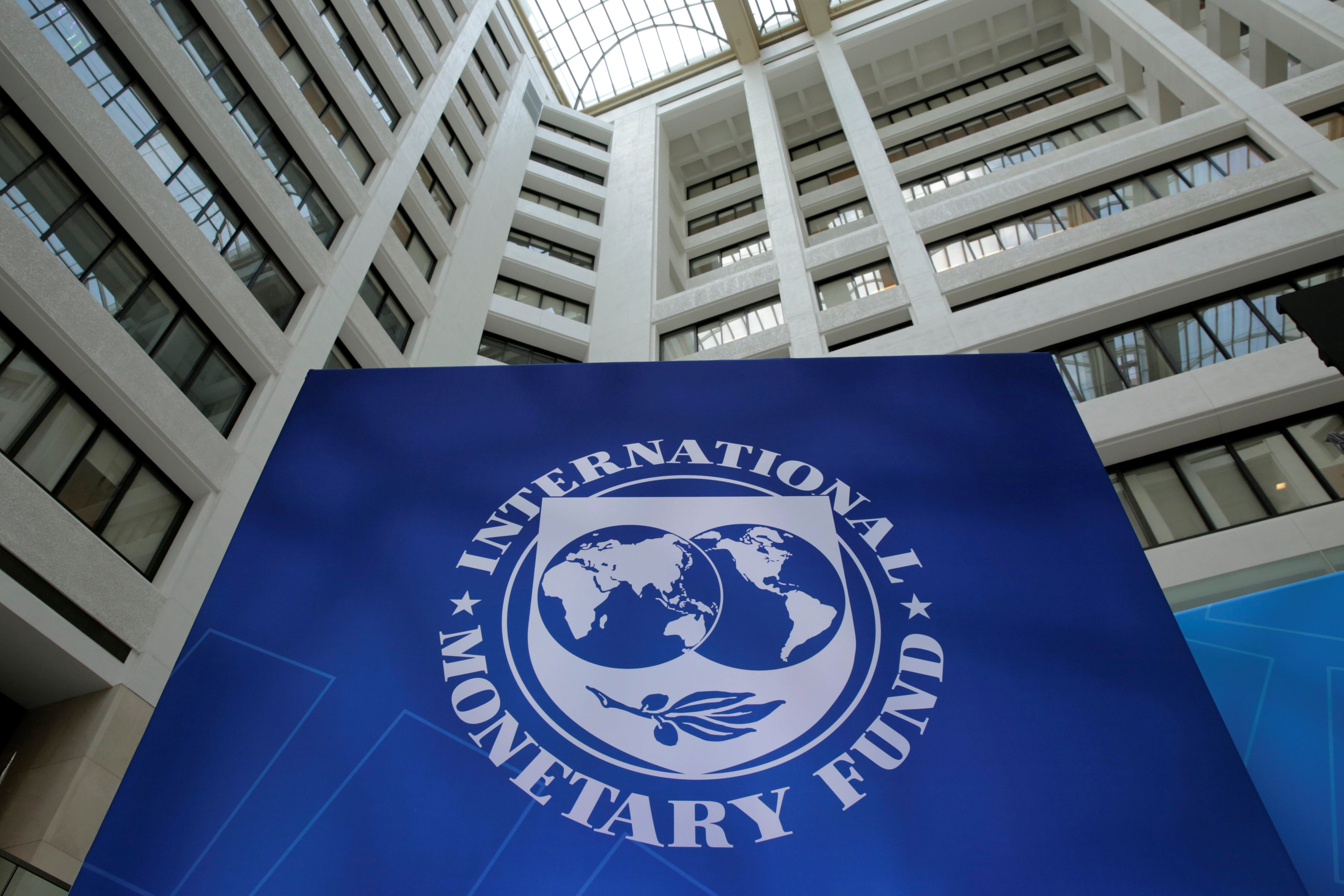 Rabat: Morocco's macroeconomic indicators indicate the country is ready to introduce a flexible exchange rate, but delaying the introduction is "not a problem", the International Monetary Fund (IMF) said on Monday.
Morocco, the region's biggest energy importer, has been working with a technical mission from the IMF on liberalising its currency regime after a drop in global oil prices helped strengthen its finances.
Two weeks ago, Morocco's central bank postponed a planned announcement of the first phase of the reform for "a few days". The central bank gave no reason for the delay, but last week Prime Minister Saad Eddine El Othmani said the government needed "further studies" of the liberalisation plan.
Postponing "by a few days, or weeks, is not a problem", said Nicolas Blancher, head of mission for Morocco in the IMF's Middle East and Central Asia Department.
"Morocco has been ready, as we've already said. It's a sovereign and voluntary decision the Moroccan authorities have taken as part of a long process of integrating the country into the world economy," he told reporters in the Moroccan capital, Rabat, after an IMF staff visit to Morocco.
"We don't see any big exposure to risk, we've done stress tests in the financial sector and we've seen the resistance of the Moroccan economy to external shocks," he said, adding that there was "no fundamental reason for the dirham to depreciate."
Othmani has dismissed speculation that the liberalisation plan ran into problems and denied reports that one reason for the delay was a depletion of foreign reserves by $4.4 billion in the last two months.
Central bank governor Abdellatif Jouahri has said the reform programme would not include any planned devaluation of the currency.
Blancher, who met Othmani earlier on Monday, also said it was up to Moroccan authorities whether they wanted to renew a two-year, $3.5 billion credit line agreed in July 2016 that is intended to help Morocco carry out structural reform.