IS tightens grip on village near Mosul after defeat 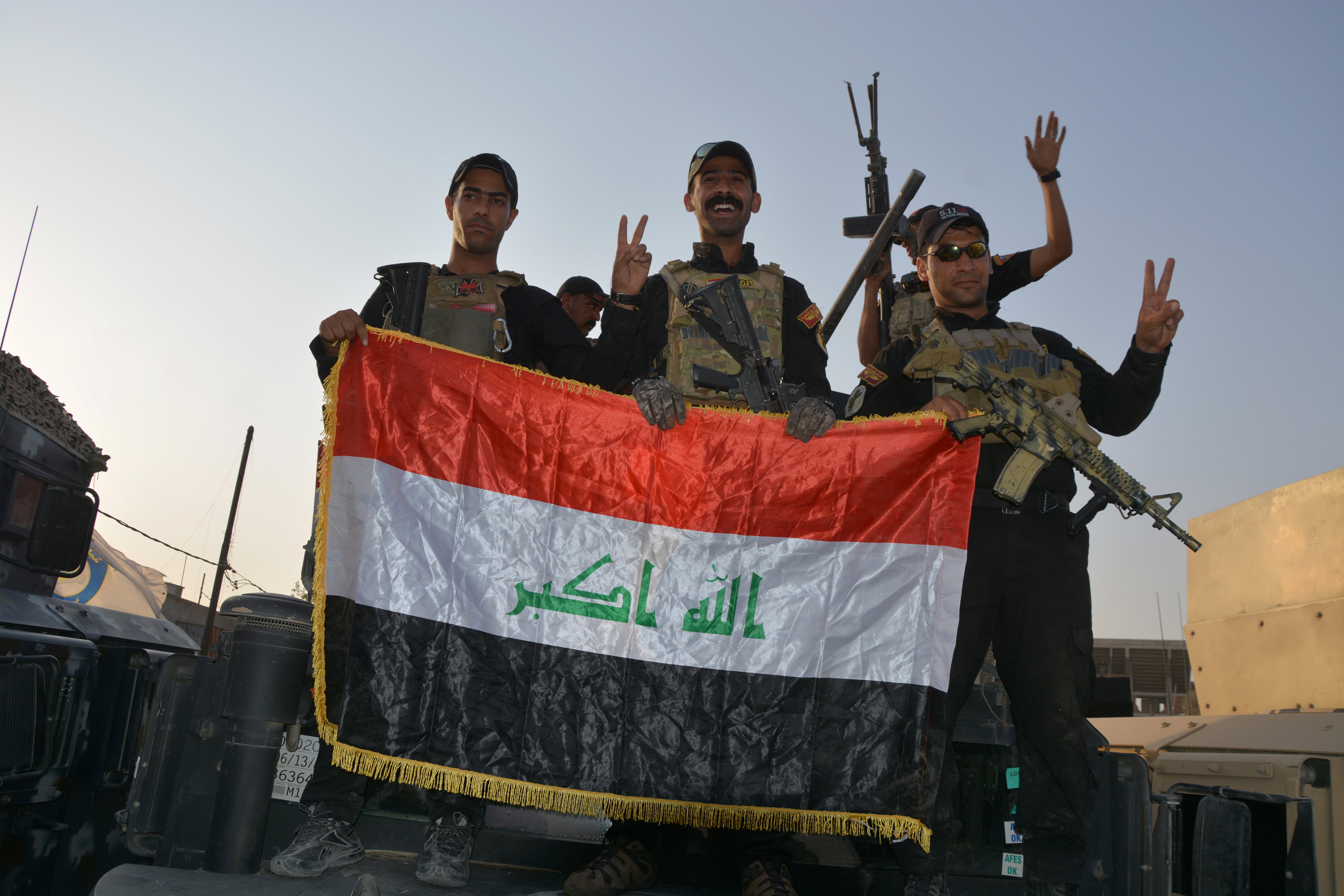 Tikrit: IS militant group has captured most of a village south of Mosul despite losing control of its stronghold in the city, an Iraqi army officer and residents said, deploying guerrilla-style tactics as its self-proclaimed caliphate crumbles.
Prime Minister Haider Al Abadi declared victory over IS in Mosul on Monday, marking the biggest defeat for the hardline group since its lightning sweep through northern Iraq three years ago.
But the militants, armed with machine guns and mortars, have now seized more than 75 per cent of Imam Gharbi, a village on the western bank of the Tigris river some 70 km (44 miles) south of Mosul, and reinforcements are expected, the Iraqi army officer said.
IS launched its attack on Imam Gharbi last week, in the kind of strike it is expected to deploy now as U.S.-backed Iraqi forces regain control over cities the group captured during its shock 2014 offensive.
Mosul resident Hind Mahmoud said by telephone that she had heard exchanges of gunfire in the Old City and seen an Iraqi army helicopter firing on IS militants on Tuesday.
Stripped of Mosul, IS's dominion in Iraq will be reduced to mainly rural, desert areas west and south of the city.
IS also faces pressure in its operational base in the Syrian city of Raqqa, where U.S.-backed Syrian Kurdish and Arab forces have seized territory on three sides of the city.
The campaign to retake Mosul from the militants was launched last October by a 100,000-strong alliance of Iraqi government units, Kurdish Peshmerga fighters and militias, with a U.S.-led coalition providing key air and ground support.
Abadi's government in Iraq now faces a difficult task managing the sectarian tensions which enabled IS to gain supporters in the country.
The U.S.-led coalition warned that victory in Mosul did not mark the end of the group's global threat.
"Now it is time for all Iraqis to unite to ensure ISIS (IS) is defeated across the rest of Iraq and that the conditions that led to the rise of ISIS in Iraq are not allowed to return again," Lieutenant General Stephen J. Townsend said in a statement.