Muscat Gases to sell stake in firm to Air Products 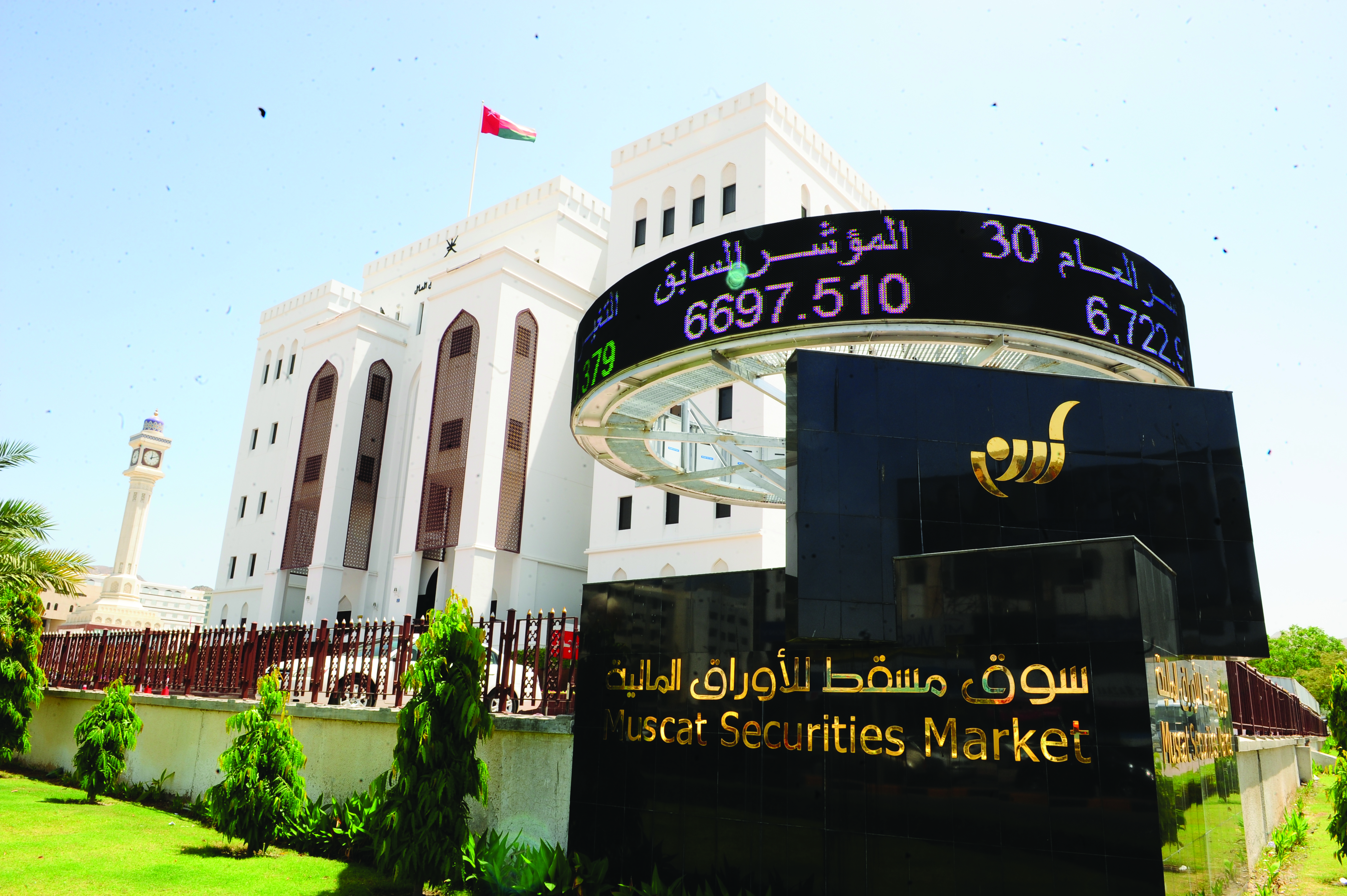 Muscat: Muscat Gases Company said its shareholders have approved a proposal to set up United Industrial Gases Company LLC and transfer the company’s industrial gas business to the new limited liability firm.
Muscat Gases will sell 70 per cent of the issued share capital in United Industrial Gases to Air Products Leasing B V in line with an agreement between the two firms, according to a disclosure statement posted on the Muscat Securities Market’s website. The decisions were taken at an extraordinary general meeting held on July 6, 2017.
The EGM has also authorised the company’s board to complete all procedures for establishing the new company.
Air Products Leasing B V is a wholly-owned subsidiary of the used-based multinational Air Products Chemicals Inc.
The net profit of Muscat Gases fell by 39.67 per cent to OMR176,849 for the first quarter of 2017, from OMR293,162 in the same period of last year. However, the company’s revenue rose by 1.44 per cent to OMR2.37 million, from OMR2.34 million during the period under review, while expenditure stood higher at OMR2.16 million for the first three months of 2017, against OMR2.01 million a year ago.