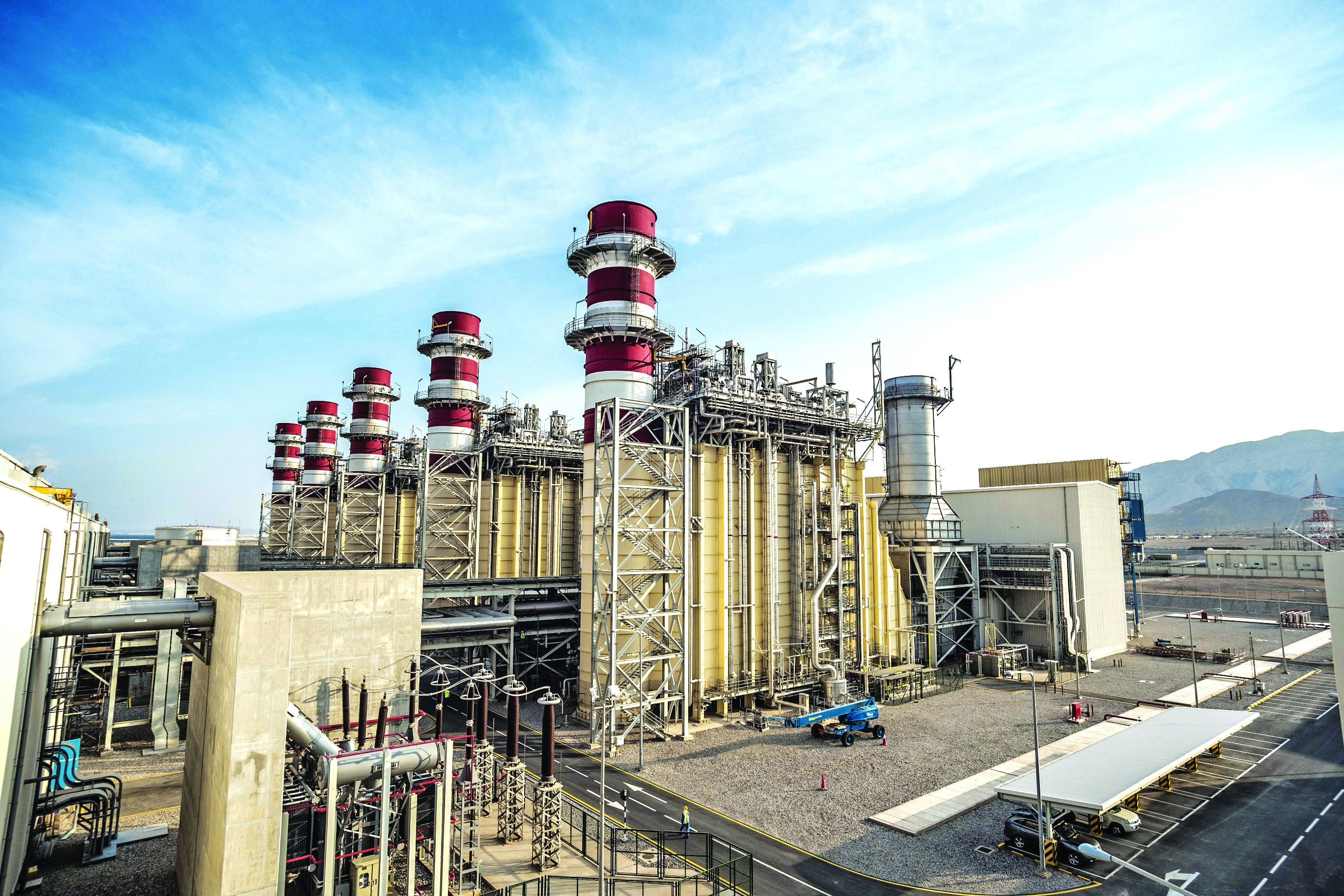 MUSCAT: A Mitsui & Co Ltd-led consortium has achieved a marked progress in building two major natural gas-fired power projects—Sohar 3 and Ibri—in Oman, which will have a combined capacity of 3,219 megawatt (MW).

The Ibri Independent Power Project (IPP) will deliver early power of 940 MW from April 2018, with the full 1,509 MW generation expected from April 2019, according to a seven-year outlook report released by Oman Power and Water Procurement Company (OPWP).

The Mitsui-led consortium has tight deadlines to complete these two projects as OPWP is trying to generate power within two years.

In fact, peak demand for electricity is projected to increase at an annual average of 6 per cent per year, from 5,920 MW in 2016 to 8,960 MW in 2023. Peak demand is expected to grow at a lower rate than energy demand due to the introduction of Cost-Reflective Tariffs (CRT) for large commercial, government, and industrial consumers in 2017.

The CRT is time-differentiated, where the tariff is more representative of the actual cost of supply at different periods during the year, noting higher costs during peak and summer periods, and lower costs during off-peak and winter periods. Some large customers are expected to shift their demand in response to the new tariff.

Of late, OPWP has postponed its planned independent power project in Misfah for one year due to an expected slowdown in electricity demand.

The IPP was initiated last year to meet the forecasted demand for electricity in the main interconnected system for 2021 and expected to add 800 MW of new generation capacity.

Mitsui will operate both plants and sell electric power under a 15-year Power Purchase Agreement (PPA) with OPWP. Once commercial operations start, these plants will be supplying approximately 30 per cent of the power consumption in Muscat.