In 2015, China crushed rights lawyers but activists are still organising 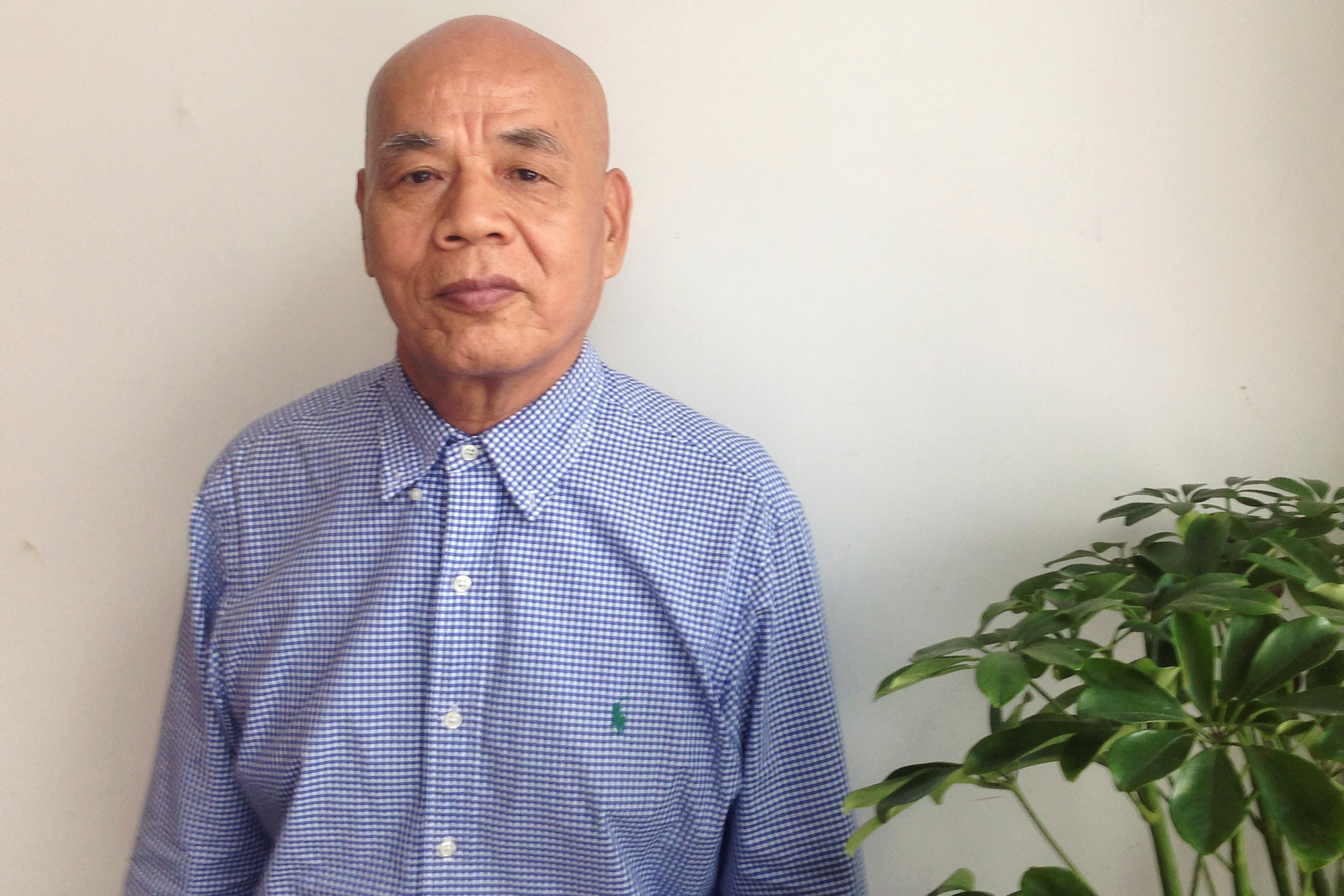 Beijing: This Sunday is the second anniversary of a major Chinese government crackdown that led to the detention of hundreds of rights lawyers.
But while that has taken a lot of lawyers who previously could represent people seeking redress from the Communist Party system out of circulation, it is not preventing activists from communicating, and in particular seeking to lobby foreign governments to take a stance against rights abuses in China, activists and diplomats say.
On July 9, 2015, the authorities launched what rights groups say was a coordinated attempt to quash China's rights movement, in what is known as the "709” crackdown because of the date of the event. The core members of the movement were described by the official paper of the ruling Communist Party, the People's Daily, as "a major criminal gang that has seriously damaged social order."
Two years on, most of the detained have been sentenced and are in prison or under house arrest; many made public confessions and were sentenced in what their families say were either secret or scripted trials.
They weren’t allowed independent representation and were defended by government-appointed lawyers.
Other activists and lawyers were picked up in the months before and after that date.
Beijing's campaign did not spell the end of rights activism in China, according to Western diplomats, who say their embassies are meeting activists on an almost daily basis. They did, though, say that the campaign has pushed activism further outside the system, limiting avenues of redress within China's courts, and leaving international pressure as a main focus for the activists.
The government has made reforms to professionalize the legal system and improve the average person’s ability to settle disputes in court, but the party has rejected a separation of powers in China and few lawyers work to actively find and defend people who are alleging there have been abuses of government power, as rights lawyers do.
"They burned the field but the roots remain and new shoots are constantly appearing," one Western diplomat said, declining to be named.
Feng Chongyi, an Australia-based expert on China's rights activists at the University of Technology Sydney, said that President Xi Jinping had aimed to "eliminate" the rights lawyers and other forms of organised resistance with the crackdown. Feng was himself prevented from leaving China for a week in March and was subjected to daily interrogations during that time.
Those detained did get financial and moral support from other lawyers, said Feng, who is an Australian permanent resident with a Chinese passport.
China has rejected international criticism of the crackdown and defends its detention and persecution of rights lawyers saying that they are criminals who pose a threat to China’s national security and social order.
The Ministry of Public Security did not respond to a fax seeking comment on the crackdown.
Born three months before the founding of the People's Republic of China, Xu Xiaoshun did not choose to become an activist, but when the authorities detained his son in the summer of 2015, the then 66-year-old decided he had little choice.
"When he first got started, I said to him: 'If you really want to work defending rights, then when you are locked up, I will come save you'," Xu told Reuters, speaking of his son, Wu Gan, an online blogger and activist.
Xu has not seen his son since he was detained in May 2015 - two months before the big crackdown, Wu, who is better known by his screen-name "Super Vulgar Butcher," was later charged with "subversion of state power". His trial date has not been announced.
Xu is one of many family members, friends and colleagues of those detained in recent years who have taken up activism in response to Beijing's hardline campaign.
Shortly after detaining his son, the authorities also came for Xu.
"A month after Wu Gan was locked up, I was approached by the local police and asked to write a letter saying that Wu Gan was guilty," Xu said.
"'He's not guilty,' I told them. 'Guilty or not you should still write it," they told me. When I refused they detained me, too," he recounts.
The authorities held Xu for 19 months on fraud charges before a court found him innocent and released him. Xu says the case against him was fabricated.
Reuters was unable to independently verify Xu's claims. The Public Security Bureau did not respond to a request for comment on the matter.
Since his release, Xu has spent most of his time on the road, meeting with diplomats, activists and the family members in similar cases, as well as friends of his son. He also uses encrypted messaging applications.
Xi has differed from other recent Chinese leaders in making repression of rights activism much more public, according to Eva Pils, an expert on civil society in China at King's College London.
The repression can scare some people but with others it can lead to radicalisation, Pils said: "What was once seen as purely legal advocacy has become political rights advocacy,” she adds.