Tennis: Muguruza powers past Cirstea into fourth round of Wimbledon 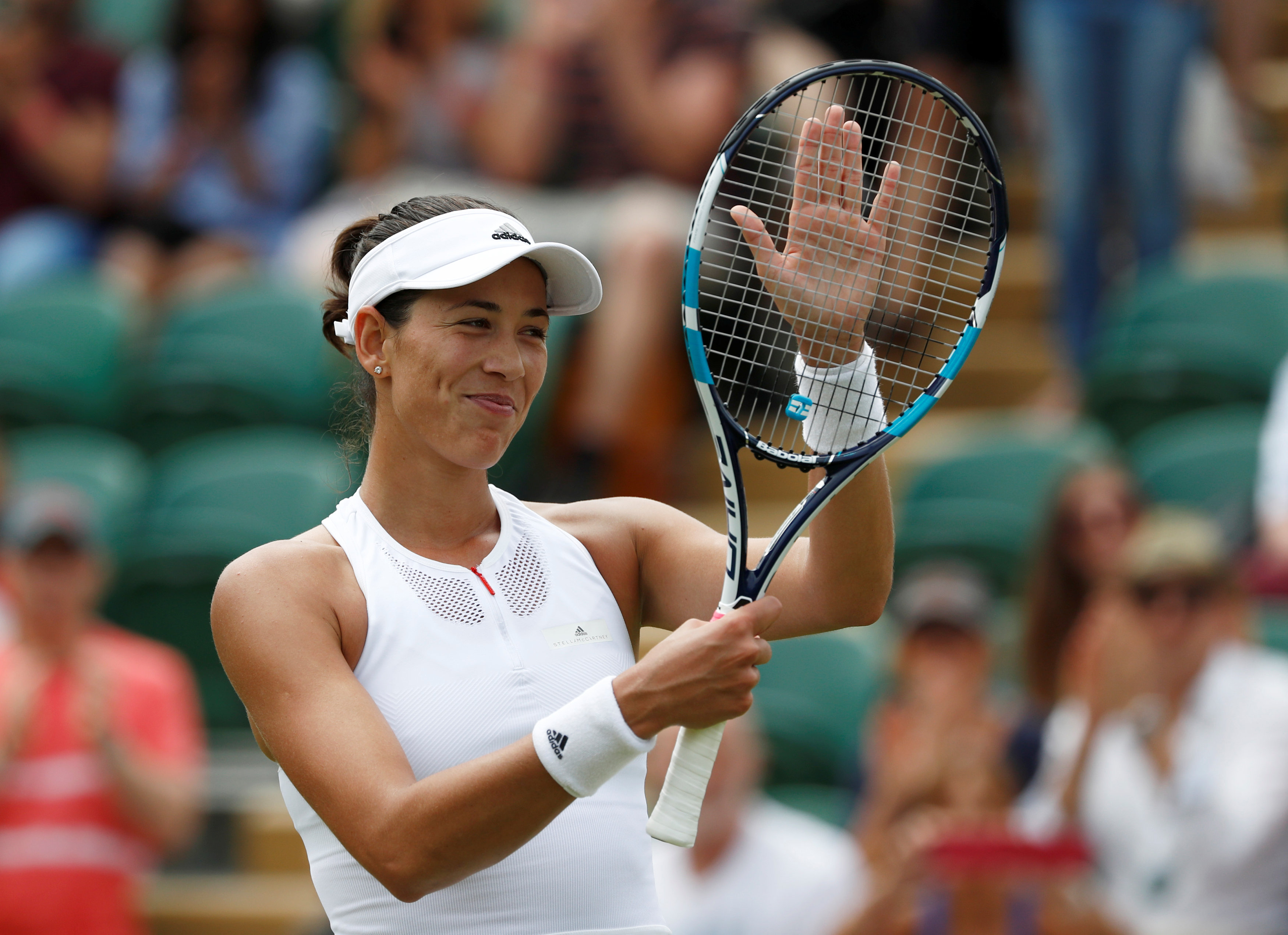 London: Former runner-up Garbine Muguruza continued her untroubled progress at Wimbledon with a 6-2, 6-2 thrashing of Romania's Sorana Cirstea to reach the fourth round on Saturday.
Cirstea, who reached the third round after American opponent Bethanie Mattek-Sands suffered a horrible knee injury on Thursday, matched Muguruza for power but made too many errors to pose a serious threat to the 14th seed.
The Romanian held on to her opening service game with an ace but Muguruza was quickly into her groove and reeled off the next five games before Cirstea managed to stem the tide briefly.
The same happened in the second set. Cirstea again held in the opening game with a backhand winner, before Muguruza changed gear and went on a five-game streak.
Muguruza, 23, showed there was more to her game than power with some silky dropshots as she powered on to victory in a little over an hour on Court Two.
She will face top seed Angelique Kerber or American Shelby Rogers in the next round.
Another former grand slam champion, Svetlana Kuznetsova, eased into the second week with a 6-4, 6-0 defeat of Polona Hercog of Slovenia.