Tennis: Grigor Dimitrov gets easy ride into fourth round of Wimbledon 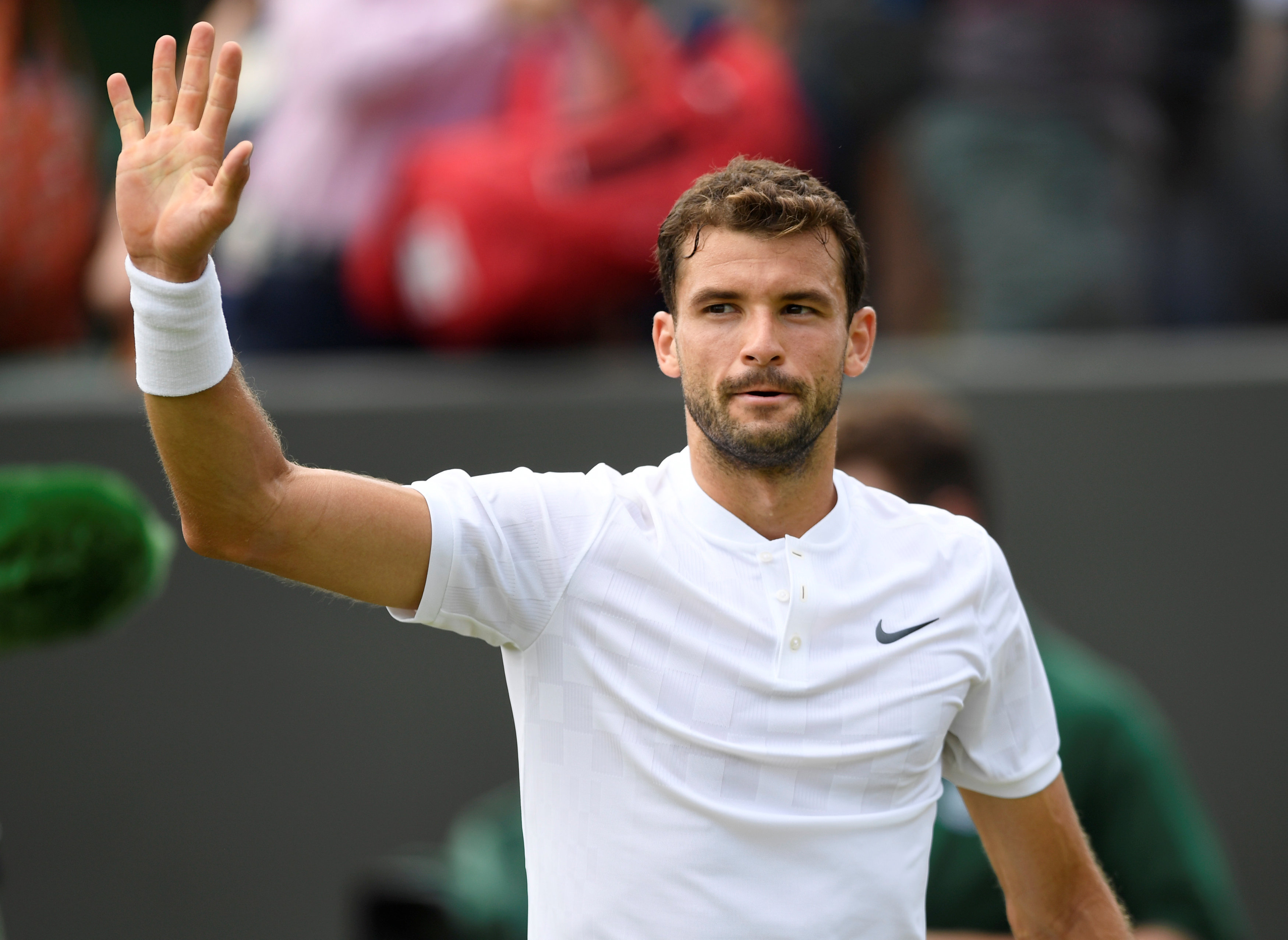 London: Grigor Dimitrov enjoyed an easy one-hour workout to reach the Wimbledon fourth round on Saturday after his opponent, Dudi Sela, became the ninth player to retire from the men's draw.
Dudi Sela needed attention on what appeared to be a groin injury and ended up going off court with the trainer at the end of the first set to receive treatment.
The 10-minute interruption failed to throw Dimitrov off stride and once he was up 6-1, 6-1, Sela indicated he could no longer continue.
The Bulgarian 13th seed will face either title favourite and seven-time champion Roger Federer or Germany's Mischa Zverev. 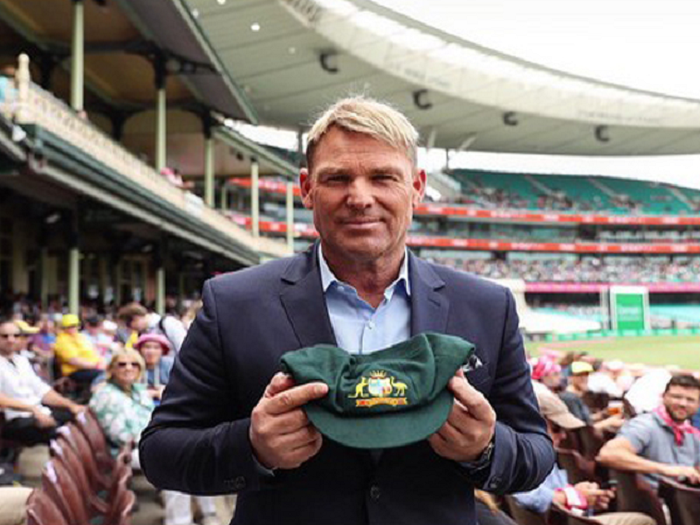