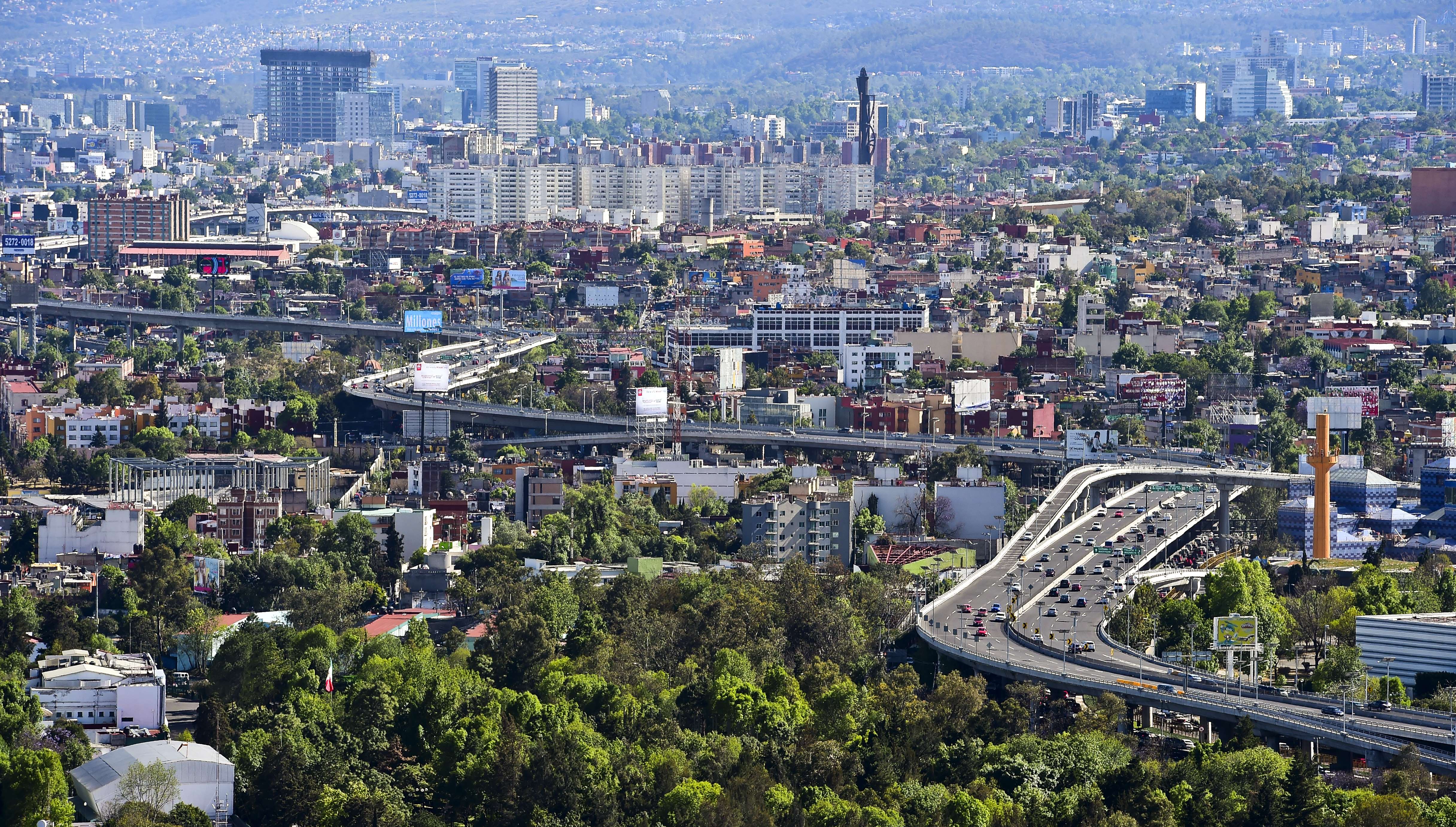 It is easy to sympathise with Mexico now that US President Donald Trump has turned that country into a political piñata. If Trump gets his way, Mexico’s northern border will feature a “big, beautiful wall,” and the North American Free Trade Agreement, which is crucial to Mexico’s economy, will be renegotiated to satisfy an “America first” agenda. And if that were not enough, Mexican capital and currency markets will bear the brunt of the pain from unstable US monetary and fiscal policy.
But Mexico is not alone, and its experience is relevant for all emerging economies, because Trump has called into question the entire framework of global trade and openness.
Few countries have embraced globalsation more wholeheartedly than Mexico, which is now one of the most open economies in the world. Emerging economies in general have pursued export-led growth strategies similar to that of the Asian Tigers (Hong Kong, Singapore, South Korea, and Taiwan). But Mexico has gone further, by embracing manufacturing as a way to diversify its economy away from oil extraction.
Unfortunately, Mexico and many other emerging economies began adopting these policies just as China’s great opening-up was accelerating. Mexico’s traditionally strong industries, such as textiles, could not compete and were essentially wiped out; and incipient industries that had once shown great promise, such as consumer electronics, were crushed.
The China shock did eventually recede, but Mexico never fully regained its competitiveness. If there is one exception, it is the automobile industry, which is heavily dependent on open borders with the US. All told, trade with the US accounts for more than 80 per cent of Mexican exports and 25 per cent of its GDP, up from 10 per cent before NAFTA.
Accordingly, weak US growth in the wake of the 2008 financial crisis has hurt Mexican industry, and falling oil prices have amplified that pain. In recent years, Mexico’s growth rate has been far below potential. Although labour productivity significantly increased under NAFTA, total factor productivity – a better measure of long-term competitiveness – has been constant, and sometimes negative, for 25 years.
According to Santiago Levy of the Inter-American Development Bank, the range of productivity among Mexican firms has widened dramatically during the NAFTA years. While the number of high-productivity firms has increased, the number of low-productivity firms has increased more. Worse, Levy finds that surviving firms do not create more jobs, while new firms that do create jobs are often less efficient than those they are replacing.
For Levy, informality and illegality are at the root of this phenomenon in Mexico, and may also help to explain what has happened in other emerging economies struggling to move from middle- to high-income status. In a 2012 working paper, Levy draws a crucial distinction between formal and informal firms, and their respective productivity. Based on census data, he finds that in Mexico, “the majority of firms are informal but legal,” and concludes that surviving firms have adapted by converting salaried jobs that are covered by government employment insurance into non-salaried work.
By “informalising,” incumbents can outcompete new entrants, who then exit the market, having wasted significant resources. Levy’s apt name for this process is “destructive creation,” as opposed to “creative destruction,” which is a key driver of productivity, particularly as economies move closer to the technology frontier.
To its credit, Mexico, like many other emerging economies, has undertaken significant reform. Talented Mexican technocrats, most of them trained in the US, have made substantial improvements to the country’s macroeconomic framework, and helped it weather recent storms. Although Trump’s attacks pushed the peso down by as much as 50 per cent, inflation has increased by only a few percentage points since his election.
The problem, as Levy shows, is that Mexico’s competitiveness-enhancing reforms have not gotten to the root of the productivity problem. Although Mexico exports more than all other Latin American countries combined, its export sectors’ efficiency gains have been offset by policies that systematically funnel resources toward low-productivity firms with non-salaried workers.
These policies can be found across emerging economies. But in Mexico, they are deeply rooted in the country’s laws and institutions, and social subsidies and micro-lending schemes have reinforced them. It is understandable that the Mexican government would want to protect non-salaried workers, but it seems to have done so at the expense of productivity growth.
Imperfect institutions and weak state capacity are common features in most emerging economies, but their effects are reflected in different ways. Mexico, for example, has a large illicit narcotics industry that is fueled by US demand. The Mexican drug trade fuels corruption and loss of life on a scale that, today, is second only to the conflict in Syria. It is increasingly clear that the war on drugs cannot succeed. Worse, it undermines the functioning of government, most recently that led by President Enrique Peña Nieto.
What Mexico needs now is not sympathy, but predictable US policies. If all parties come to the table in good faith, NAFTA actually can be renegotiated to serve everyone better. A border wall, however, is not in anyone’s interest. More people move from the US to Mexico than the other way around; if anything, the US needs more newcomers to help make up for labour shortages, particularly in the care sector. And commonsense US drug policies would probably do more than anything else to help Mexico develop.
Still, it is ultimately up to Mexico to confront its productivity and inclusive-growth challenges. Mexico is now among the most unequal emerging economies in the world. In China, by contrast, income inequality is decreasing, thanks to rising wages and the provision of improved health insurance and other services to workers. If Peña Nieto’s government cannot deliver more growth for more of Mexico’s people, the country Trump loves to malign might end up with a Trump of its own – and a leftist one at that. - Project Syndicate