'Collective cheating' during exams in Oman: Ministry of Education 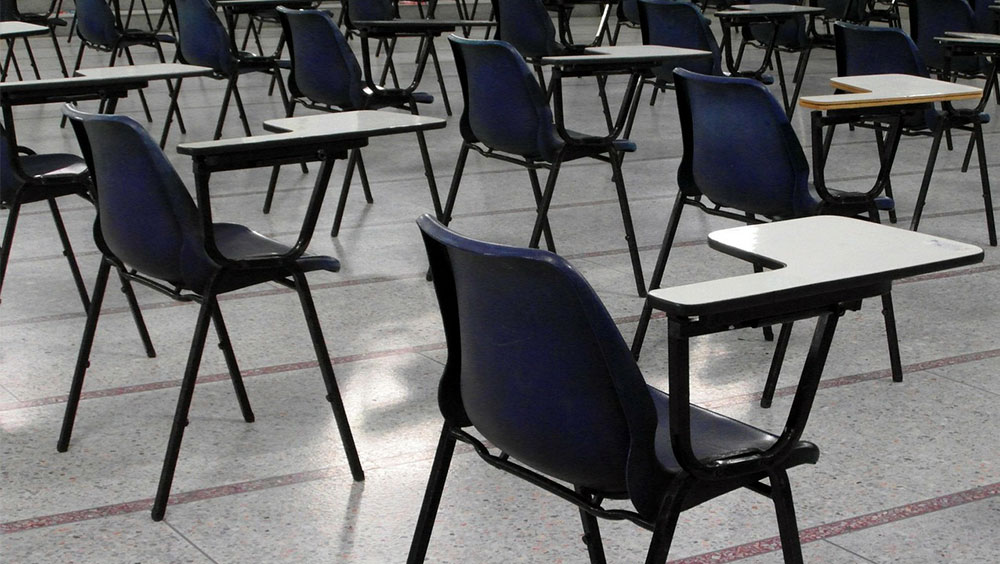 Muscat: Two groups of high school students were caught cheating during government high school diploma exams, according to the Ministry of Education.
The ministry recorded two group cheating attempts, along with 105 violations during government high school diploma exams.
The Minister of Education has signed off on the results of the General Education Diploma examinations for the 2016/2017 academic year.
During examinations, 105 cases were recorded in violation of the rules of the examinations, and all necessary penalties have been taken.
The Central Examination Committee also identified two cases of collective cheating, and the ministry will investigate the cases and take legal action against the perpetrators
Results of the exams will be available to students at 1pm on Saturday, through SMS. Both Oman Mobile and Ooredoo SIM holders can text their seat number to 90200 to access their results, and the results will later be available on the Oman Edu Portal as well.
According to the Ministry of Education, 84 per cent of students taking the regular General Education Diploma managed to pass, while students who sat for the billingual General Education Diploma for private schools managed to pass with a 92.35 per cent success rate.
Test takers for the Diploma of General Technical Education of the Royal Guard of Oman Technical College, as well as the Diploma of General Education and Islamic Sciences managed to pass with a 100 per cent success rate.
On the other hand, test takers for the General Diploma in Special Education passed with a 76.92 per cent success rate.
From the 9th to the 13th July 2017, students can submit applications that seek re-correction of their exam papers, by applying through the link online. Students may only apply for re-correction in three subjects, and within one week of when their results are announced.