Olympique Lyon shares boosted by sale of Lacazette to Arsenal 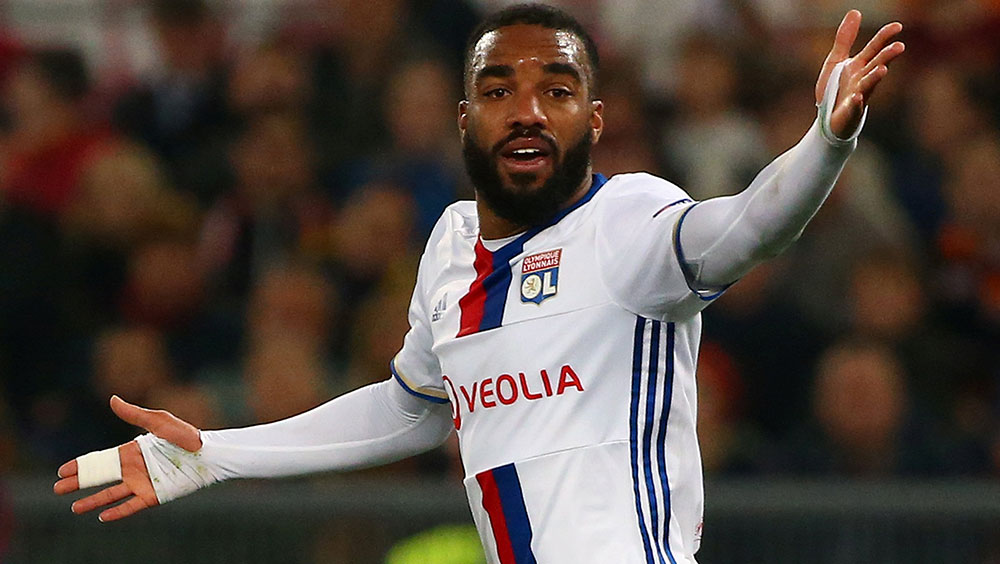 Paris: Shares in Olympique Lyonnais rose on Thursday after the French soccer club announced the sale of striker Alexandre Lacazette to Arsenal for a fee of up to 60 million euros ($68 million).
Lyon said the fee for Lacazette, who recently broke into the French national team, was the highest ever achieved by the club in a transfer.
Olympique Lyon shares were up 1.3 per cent in early trading.
The French soccer club, which won the last of its seven Ligue 1 championship titles in 2008, first listed on the Paris stock market in 2007.