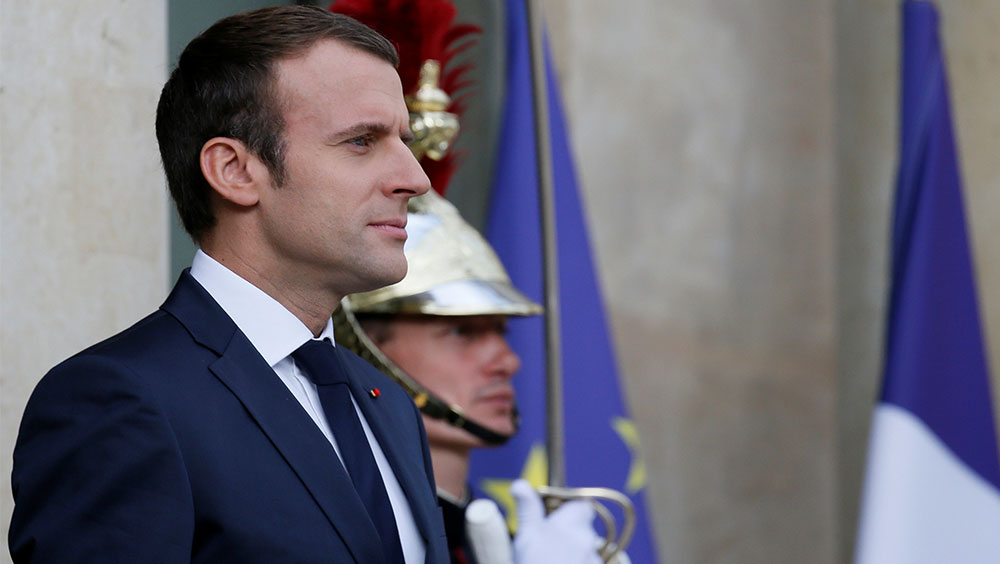 Paris: Climate change action need to go beyond the 2015 Paris agreement, French President Emmanuel Macron said on Thursday, in comments reinforcing his earlier position on an international deal hit by U.S President Donald Trump's decision to pull out.
"The Paris agreement is... a step in the right direction but it is not enough and we need to continue to advance and show, in terms of concrete plans and financing, our ability to go beyond it," said Macron.
Macron is leading the charge to keep the momentum on the landmark accord that was reached in the French capital in 2015, after Trump's decision to pull out drew condemnation from world leaders.
Macron was speaking during a joint briefing with the head of the World Bank in Paris and ahead of a visit to Paris by Trump next week.
World Bank President Jim Yong Kim said that, for his part, the World Bank firmly backed the COP21 Paris climate change agreement.