Russia accuses U.S. of trying to spoil its N.Korea ties with 'fake news' 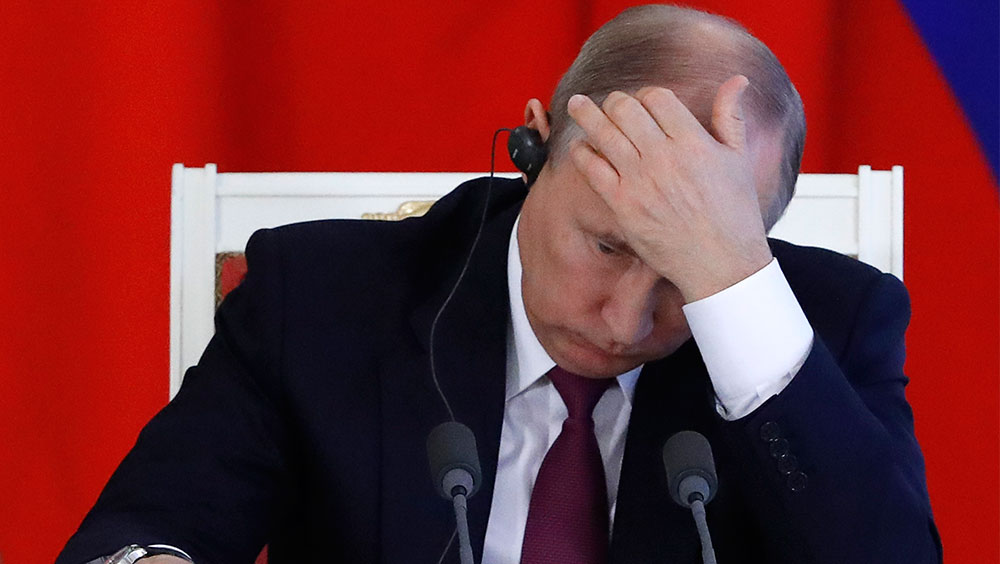 Moscow: Russia on Thursday accused the United States of trying to spoil Moscow's ties with North Korea by levelling false allegations about the abuse of North Korean migrant workers in Russia.
Maria Zakharova, a spokeswoman for the Russian Foreign Ministry, said she was responding to U.S. State Department accusations which she said spoke of North Korean workers toiling in forced Russian labour camps.
"These allegations are unfounded," Zakharova told a news briefing. "They fabricate and publish this nonsense ... and then we stand and feel like justifying ourselves after this fake news."
She said the presence of migrant labourers from North Korea stemmed from a 2007 intergovernmental agreement, that it was entirely legal, and that it did not violate any U.N. Security Council resolutions concerning Pyongyang.