Uber suspends unlicensed service in Finland until next year 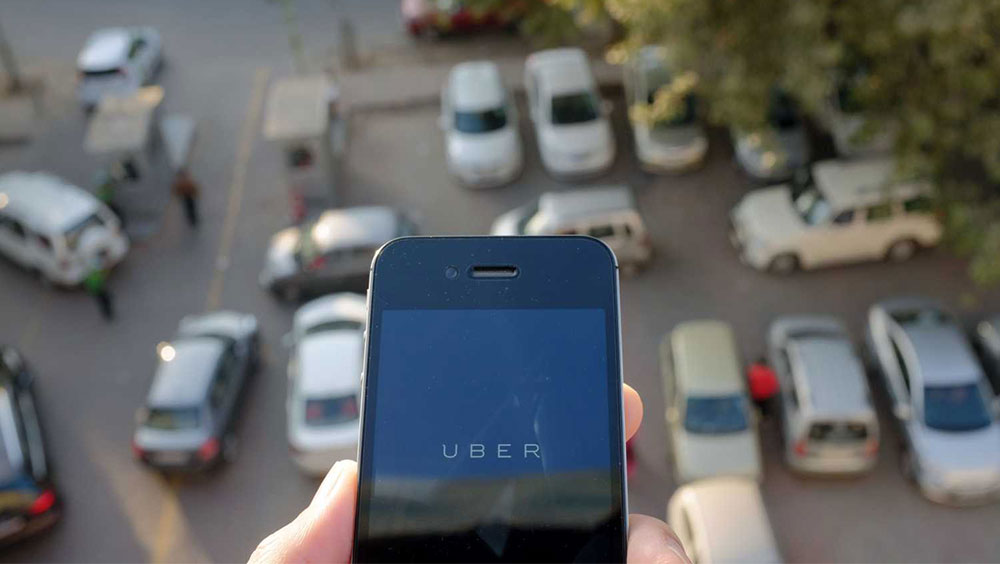 Helsinki: Uber said on Thursday it would suspend its unlicensed service UberPOP in Finland until a law deregulating the taxi market comes into effect next year.
The U.S. ride-hailing company has come under fierce pressure from traditional taxi drivers and regulators across Europe who accuse it of unfair competition and skirting traditional licensing rules. UberPOP has already been suspended in several European capitals, including Paris and Brussels.
Its Finnish country manager Joel Jarvinen said it would halt UberPOP in Finland to avoid problems for its drivers.
"We want to ensure that we do not pose drivers who use our app or our employees any unnecessary issues - especially now that we have a bright future to look forward to. We believe that the best way to do so and focus on the future is to pause UberPOP and relaunch in the summer of 2018," Jarvinen said in a blog post on Thursday.
Uber's licensed service UberBLACK will continue operating in the Finnish capital Helsinki and Jarvinen said the company was committed to supporting the hundreds of drivers who would no longer be able to make money with UberPOP.
Once the new law comes into effect, drivers will still need permits but annual permit quotas and fare restrictions will be removed, which could help new entrants to the market.
Uber is legal in Finland provided its drivers hold valid taxi licenses, but the company has been the target of police investigations and drivers have been ordered to give up their earnings to the state for not having valid taxi permits.
Helsinki district court last week ordered the assets of Jarvinen be confiscated until police conclude an investigation into whether Uber operates an illegal taxi service in Finland.