Mosul infrastructure repair to cost over $1b: U.N. 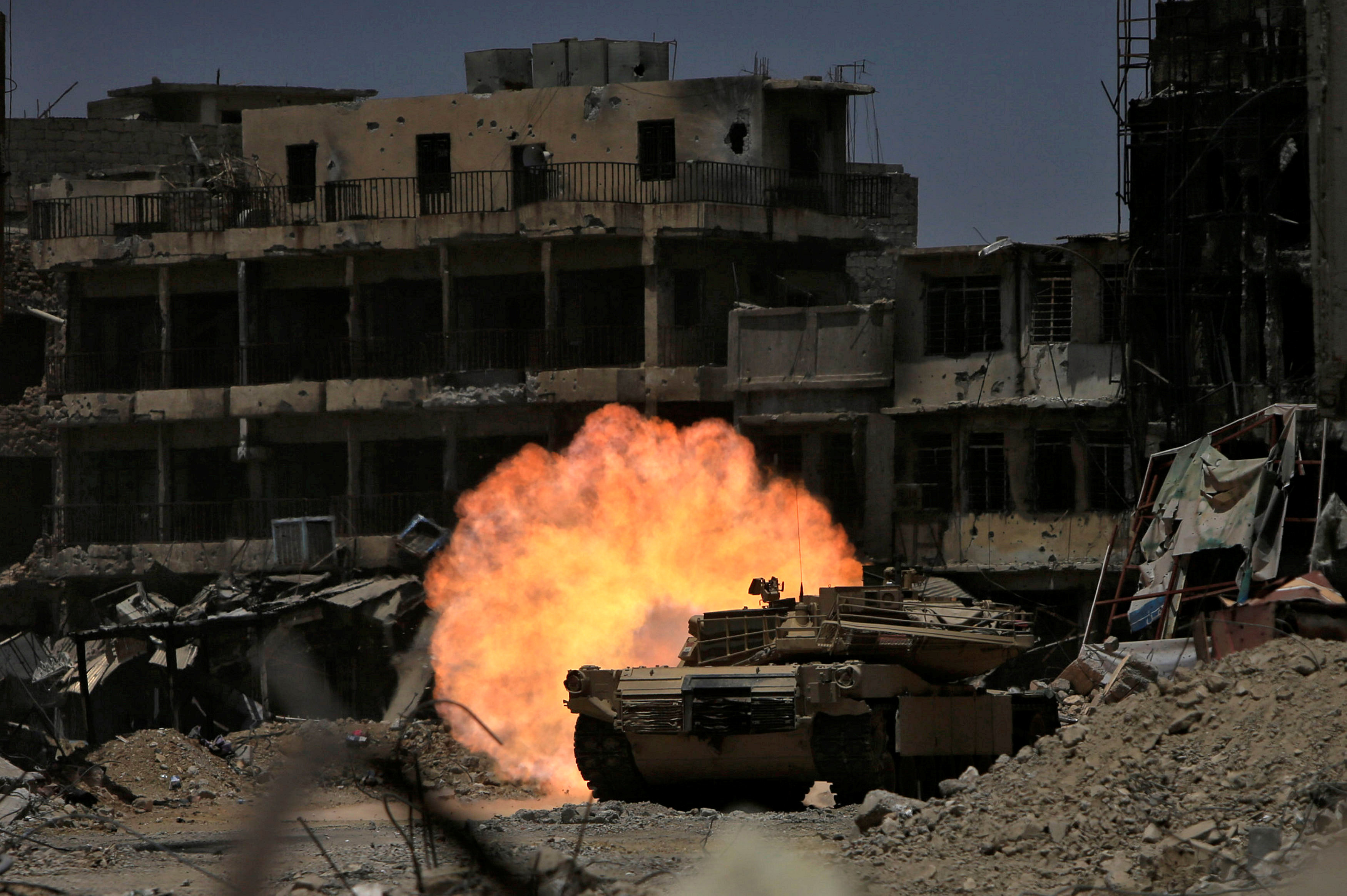 Erbil (Iraq): Mosul's basic infrastruture will cost more than $1 billion to repair after the U.S.-backed Iraqi offensive to retake the city from IS, a senior U.N. official said on Wednesday.
Iraqi commanders have predicted final victory in Mosul this week after a grinding eight-month assault on the once two-million-strong city which has pushed IS into an area no more than 300 metres (yards) by 500 metres beside the Tigris.
Advances remain hard-won and the assault has destroyed at least six districts out of 44 in western Mosul.
The fighting, involving IS car bombs as well as air strikes and artillery by the Iraqi military and an international coalition backing it, has also displaced about half its pre-war population.
An initial assessment showed that "stabilisation", which includes repairing water, sewage and electricity infrastructure and reopening schools and hospitals, would cost more than twice initial estimates, Lise Grande, the United Nations' Humanitarian Coordinator for Iraq, told Reuters in an interview.
The extent of damage was far greater than expected and much worse in the western half of the city than in the east, which was retaken from IS six months ago, she said.
"In western Mosul what we're seeing is the worst damage of the entire conflict. In those neighbourhoods where the fighting has been the fiercest, we're looking at levels of damage incomparable to anything else that has happened in Iraq so far."
Stabilisation in eastern Mosul could be done in two months but it would take more than a year in the west, Grande said, and long-term reconstruction would cost many billions of dollars.
Since sweeping through large swathes of northern and western Iraq in 2014 and declaring a "caliphate" over that area and parts of Syria, IS has lost most of that territory.
Mosul was the largest city ever to come under its rule.
All parts of the city have incurred light or moderate damage in the offensive, but six neighbourhoods, including the historic Old City, 17 July district, and areas in and around Mosul airport, have been almost completely destroyed, and it would take years for these to return to normal, Grande said.
"For families that come from other neighbourhoods that are moderately destroyed, I think we can expect that many of them will try to go back and they'll do the best they can to try to rebuild," she said.
About 900,000 people have fled the fighting, with more than a third in camps outside the city and the rest living with family and friends in other neighbourhoods.
Grande said that surpassed the worst case scenario envisioned by the U.N. before the offensive began.
"What that shows is that the level of damage is far higher than we expected, and that's why the cost of stabilisation is far higher."