On the ground with Saif Sareea 3, Oman’s largest ever joint drill 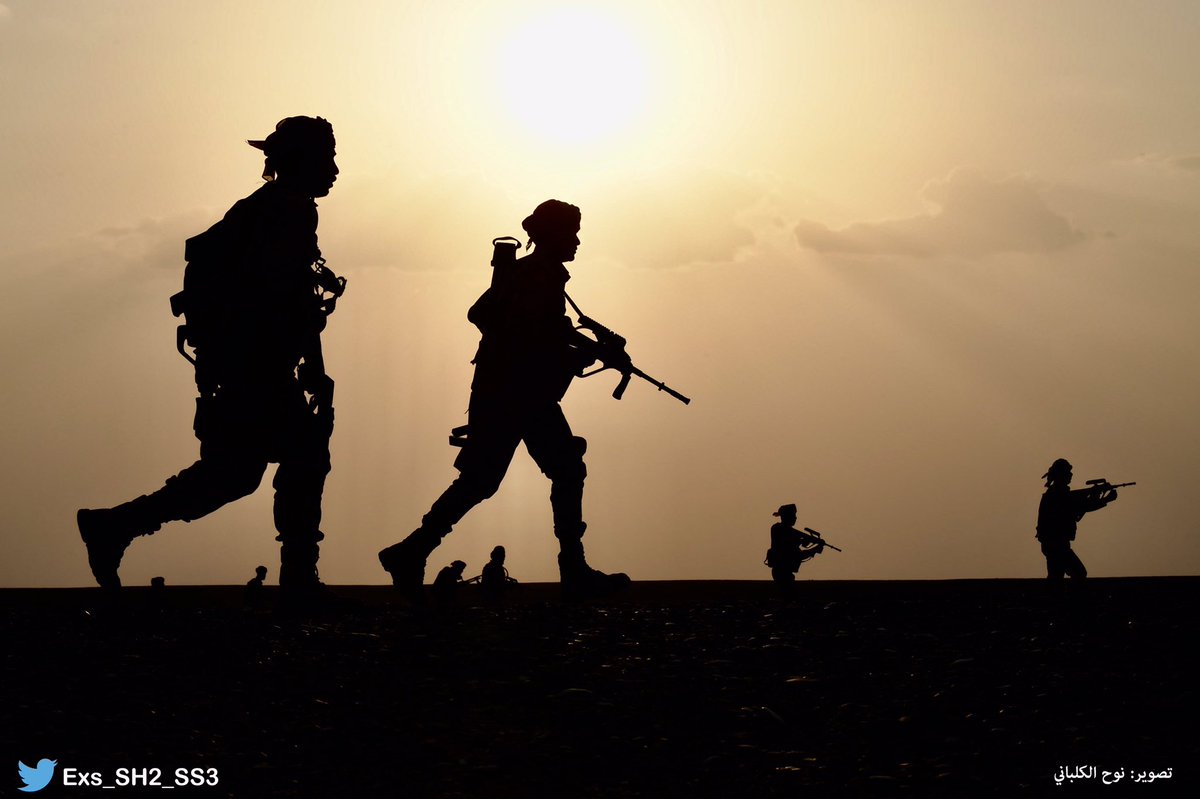