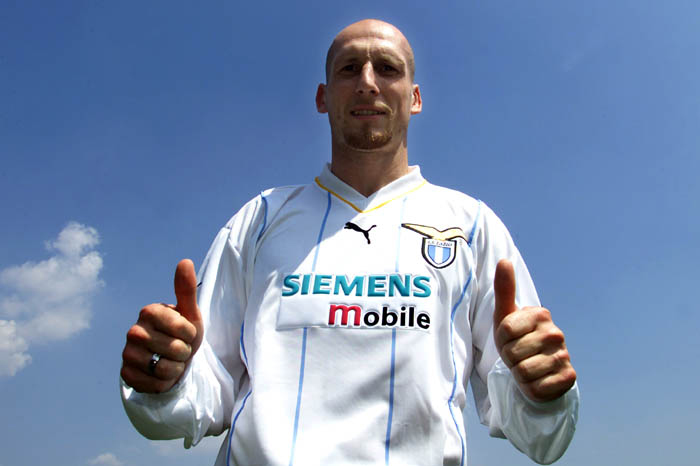 London: Reading FC manager Jaap Stam has signed a two-year contract extension as he aims to take the Championship club to the Premier League, the club announced on Tuesday.
Former Manchester United defender Stam joined Reading in 2016 and has committed to the club until 2019 after the team finished third in the regular season and reached the play-off final where they lost to Huddersfield Town.
The 44-year-old had said he would stay with the Royals regardless of the final result in May and has stuck to his word.
"I am the type of person who is committed to what I want to achieve. So I am more than happy to sign a new contract here, because I've been so happy during my time over here," Stam told the club's website.
The former Netherlands defender previously worked at Ajax Amsterdam as an assistant manager.