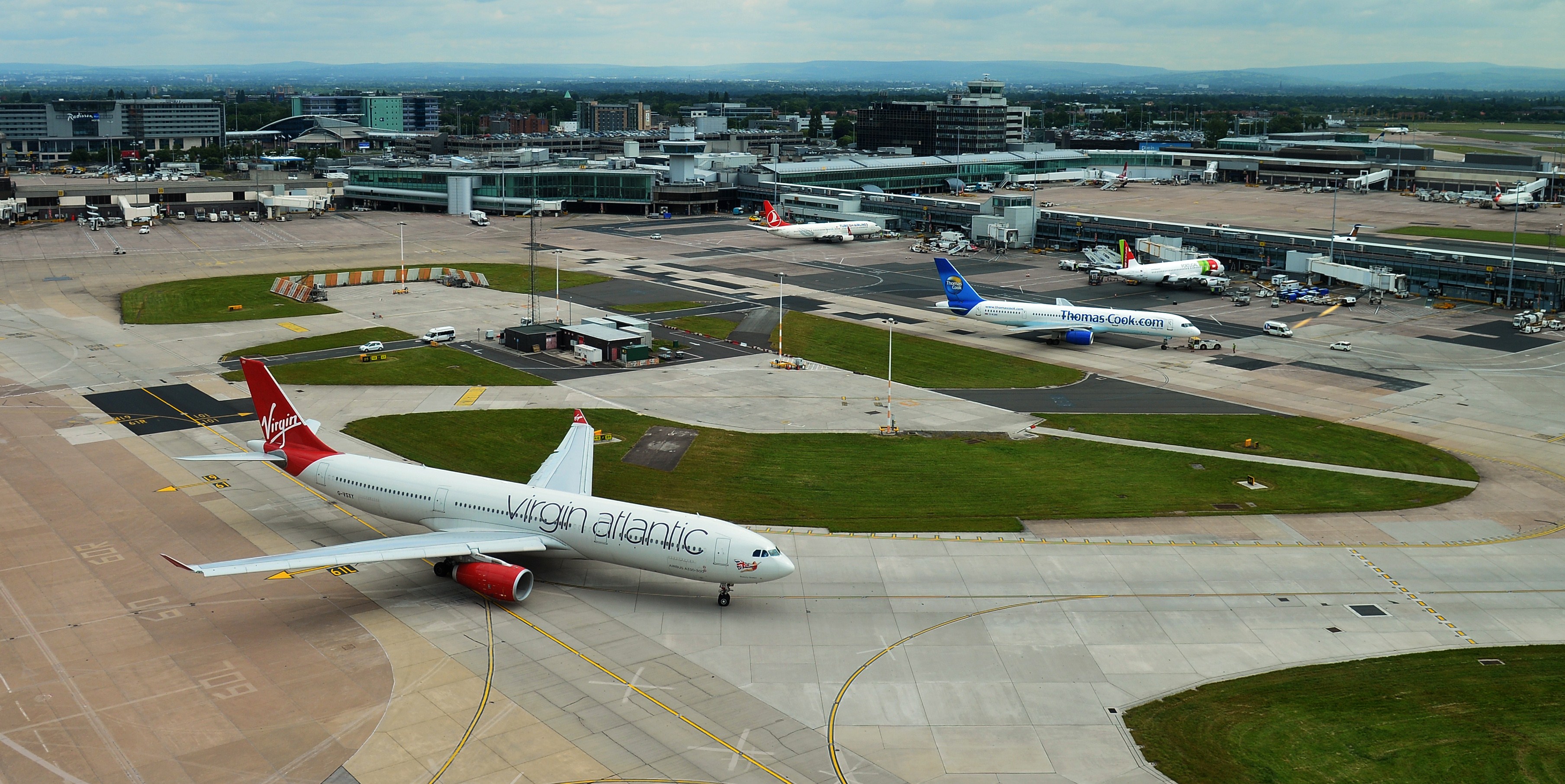 London: Manchester Airport's Terminal 3 is set to reopen after a police bomb team carried out a controlled explosion on a suspicious bag that led to the evacuation of passengers and staff.
"Following further inspections, the package is not believed to be a viable device and there is not believed to be any threat at this time," Greater Manchester Police said in a statement.