Tennis: Keys rooting for Kvitova to conquer Wimbledon on comeback 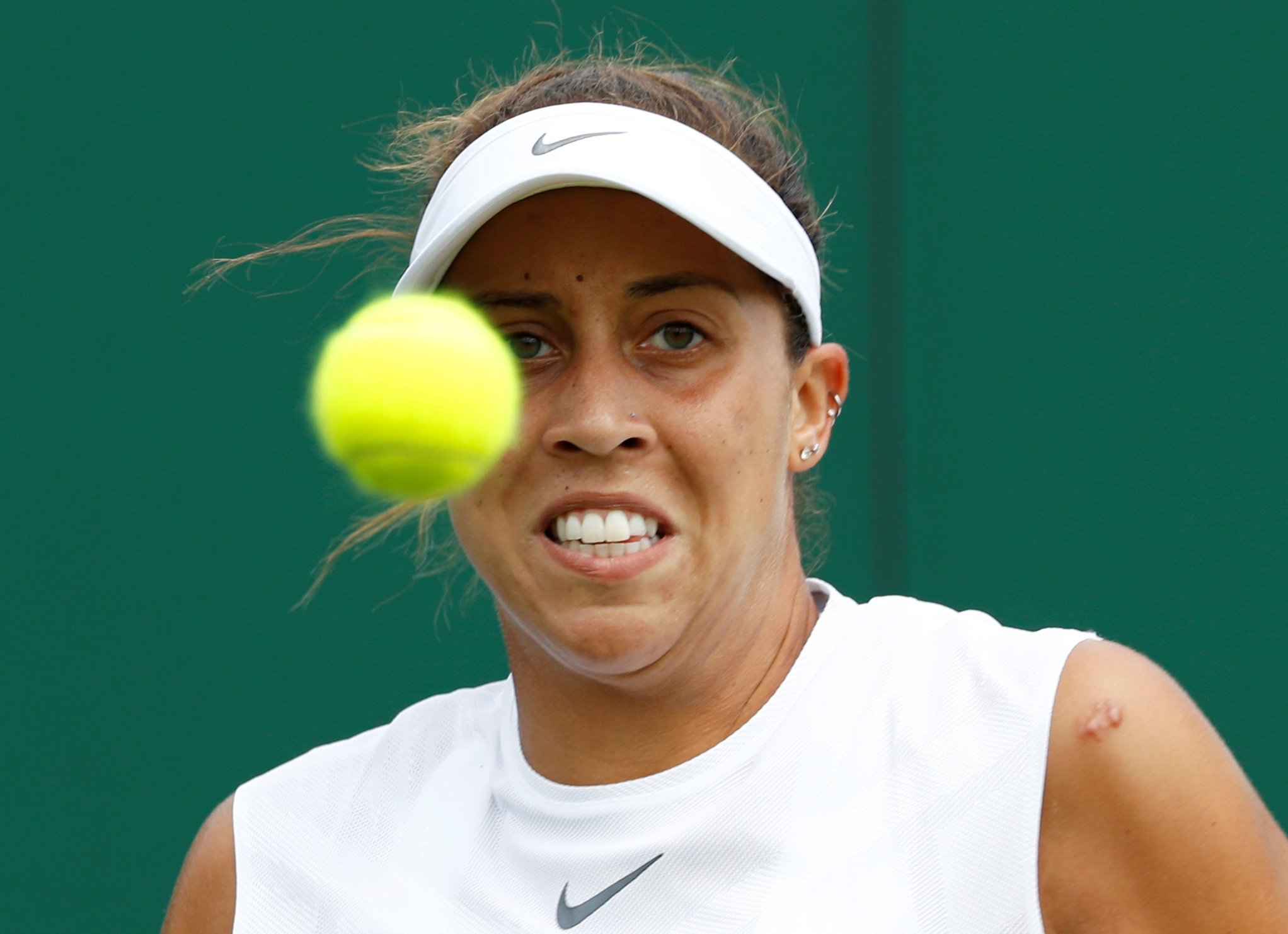 London: American Madison Keys will be rooting for Petra Kvitova to win Wimbledon after the Czech two-time champion made a remarkable recovery from injuries sustained to her playing hand during a knife attack at her home in December.
Kvitova returned from her injury layoff at the French Open in June and went on to win the pre-Wimbledon Aegon Classic in Birmingham. The world number 12 opened her Wimbledon campaign with a 6-3, 6-4 win over Swede Johanna Larsson on Monday.
World No. 18 Keys, who beat Japan's Nao Hibino in the first round, told tennis.com that Kvitova's comeback made her emotional and believes that the Czech's strength on grass could see her clinch a third Wimbledon title.
"Every time I watch her play now, I'm like an emotional wreck... I try not to watch too many of her matches. But it's an amazing, amazing comeback. I don't think there's a nicer person that all of us are cheering for," Keys said.
"It's Petra... Pretty much any time she's on grass you're like, 'Yeah, she could win'.
"She's such a champion. I'm not really surprised. I'm really happy for her. I mean, who better to win it than Petra?"
Keys faces Italy's Camila Giorgi while Kvitova takes on American Madison Brengle in the second round on Wednesday.