Geely's Volvo to go all electric with new models from 2019 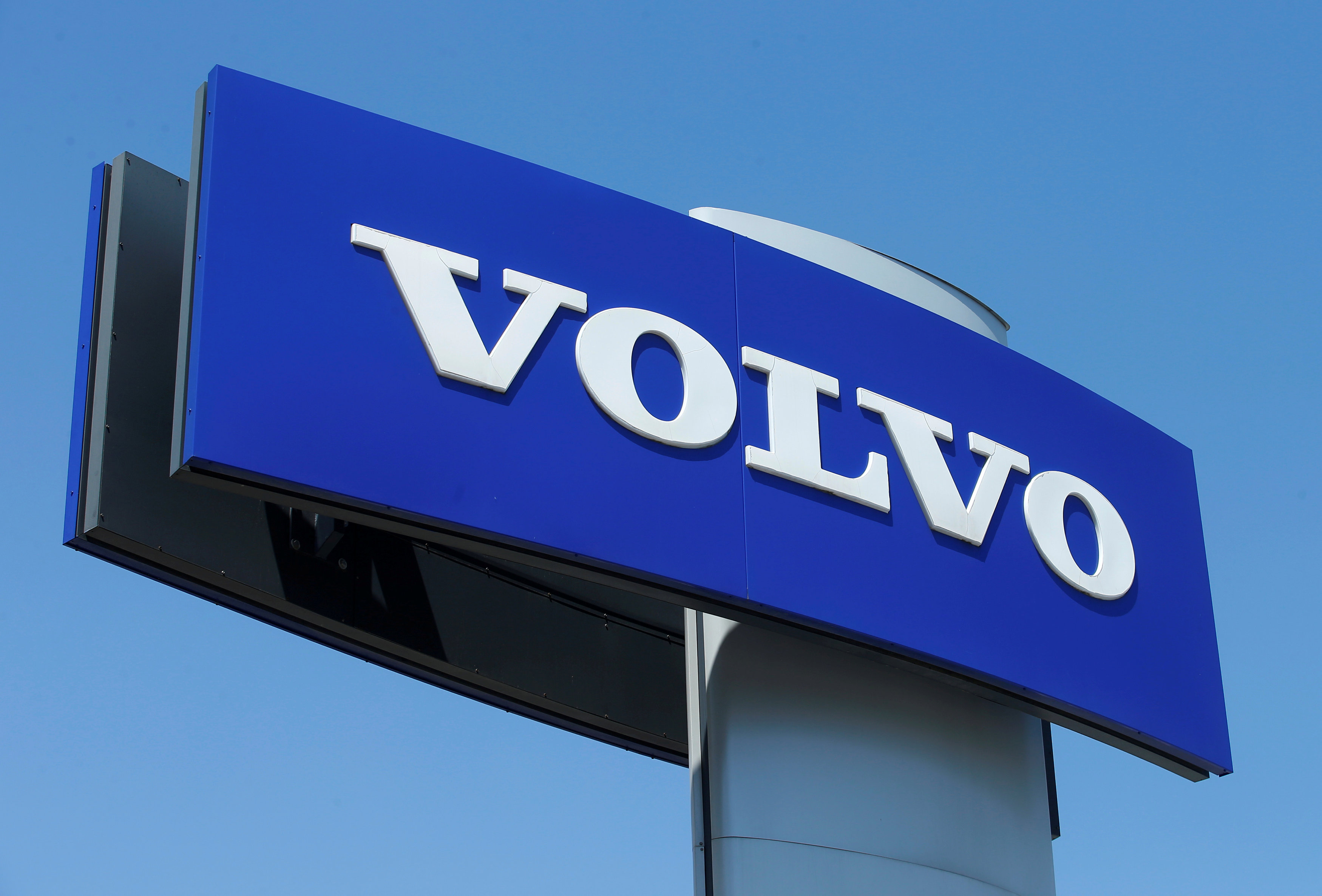 Stockholm: All Volvo car models launched after 2019 will be electric or hybrids, the Chinese-owned company said on Wednesday, making it the first major traditional automaker to set a date for phasing out vehicles powered solely by the internal combustion engine.
The Sweden-based company will continue to produce pure combustion-engine Volvos from models launched before that date, but its move signals the eventual end of nearly a century of Volvos powered solely that way.
While electric and hybrid vehicles are still only a small fraction of new cars sales, they are gaining ground at the premium end of the market, where Volvo operates and where Elon Musk's Tesla Motors has been a pure-play battery carmaker from day one. As technology improves and prices fall, many in the industry expect mass-market adoption to follow.
"This announcement marks the end of the solely combustion engine-powered car," Volvo Cars CEO Hakan Samuelsson said.
The company, owned by Zhejiang Geely Holding Group , said five new models set to be launched in 2019 through 2021 — three of them Volvos and two Polestar-branded — would all be fully electric.
"These five cars will be supplemented by a range of petrol and diesel plug in hybrid and mild hybrid 48-volt options on all models," Volvo said. "This means that there will in future be no Volvo cars without an electric motor."
The electric models will be produced at Volvo plants world-wide — it has factories in Europe and China and is building one in the United States — while development costs will be met from within its existing budget, Samuelsson told Reuters.
"This also means we won't be doing other things. We of course will not be developing completely new generations of combustion engines," he said about future investment needs.
Volvo has invested heavily in new models and plants since being bought by Geely from Ford in 2010, establishing a niche in a premium auto market dominated by larger rivals such as Daimler's Mercedes-Benz and BMW.
Part of its strategy has also been to embrace emerging technologies that allow higher performance electric vehicles as well as, eventually, self-driving cars.
Only last month, Volvo said it would reshape its Polestar business into a standalone brand, focused on high-performance electric cars aimed at competing with Tesla and the Mercedes AMG division.
Volvo has also said it will build its first fully electric car in China based on its architecture for smaller cars which will be available for sale in 2019 and exported globally.
Still, Volvo is not alone among traditional carmakers in pushing strongly into electrics and plug-ins - or among premium brands in resorting to 48V mild hybrid systems to lower fuel consumption and CO2 emissions from their combustion-engine cars.
Among them, BMW plans to introduce an electric version of its popular 3 series in September to meet the challenge from Tesla, Handelsblatt reported last month.
Volvo has also taken steps towards an eventual listing, raising 5 billion crowns from Swedish institutional investors through the sale of newly issued preference shares last year, though the company has said no decision on an IPO has been made.
"It is still an option and a question for our owner," Samuelsson said.