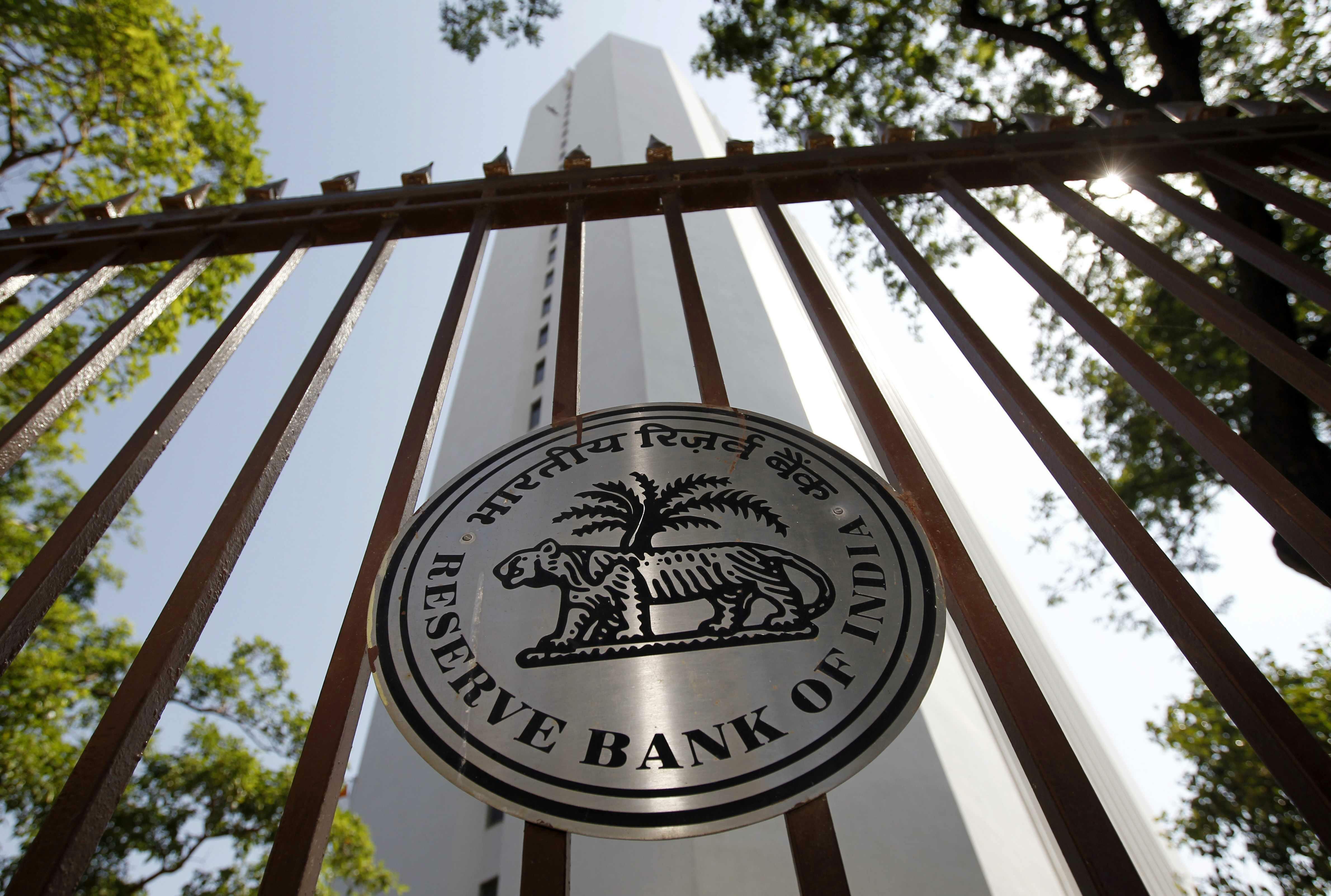 New Delhi: The Reserve Bank is expected to introduce Rs200 notes in the coming months to ease pressure on lower-denomination currencies that are in short supply.
The new notes of Rs200 should be out before the end of 2017 and will greatly help in narrowing the demand and supply gap in smaller-denomination currency bills, sources said. They also said that there is no immediate plan to re- introduce Rs 1,000 notes.
Last year in November, the government had demonetised the old 500 and 1,000 rupee notes. Soon, a notification may be issued by the Reserve Bank of India with regard to issuance of new Rs 200 bills.
This exercise of printing Rs200 denomination notes is being undertaken to further improve the currency situation in the country, sources said, adding the problem people are facing due to high-value Rs2,000 notes would also be taken care of with the circulation of Rs200 notes.

The central bank had reportedly decided to bring in Rs200 notes in March after consulting the finance ministry, they said. The notes are going through multiple checks for security and quality at government printing presses. The shortage of currency notes was trigged by the scrapping of high-denomination bills last year.
In a surprise announcement, Prime Minister Narendra Modi announced scrapping of old notes of Rs1,000 and Rs500 notes, wiping out over 85 per cent of the cash in circulation.
The move was aimed at checking black money, counterfeit notes and terror financing. Pradhan Mantri Garib Kalyan Yojana (PMGKY) launched following the closure of 50-day demonetisation period did not draw a good response with only Rs500 billion unaccounted income being declared under the amnesty scheme.
The scheme was launched in December last year to enable people with black money to come clean by paying tax and penalty of 50 per cent.