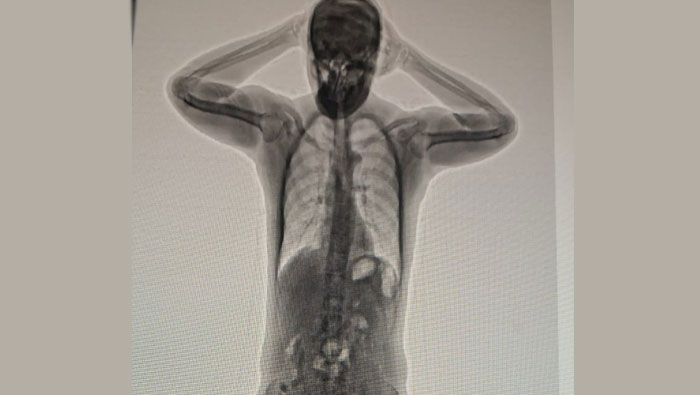 Muscat: An expat was arrested for attempting to smuggle 50 capsules of heroin inside his body, the Royal Oman Police has announced.

The expat, who is of “Asian” nationality was arrested at the Muscat International Airport, officials revealed.

According to the Royal Oman Police, “An Asian national was arrested on charges of possessing narcotic drugs for the purpose of trafficking. More than 50 capsules of heroin were found inside him.”

Police have called on all citizens and residents to cooperate in combating drug abuse and to contact them with any information that helps to identify drug smugglers and drug traffickers by calling 9999. People can also call the toll-free number of the Anti-Narcotics and Psychotropics Substances Department 1444 and can also go to the nearest police station.