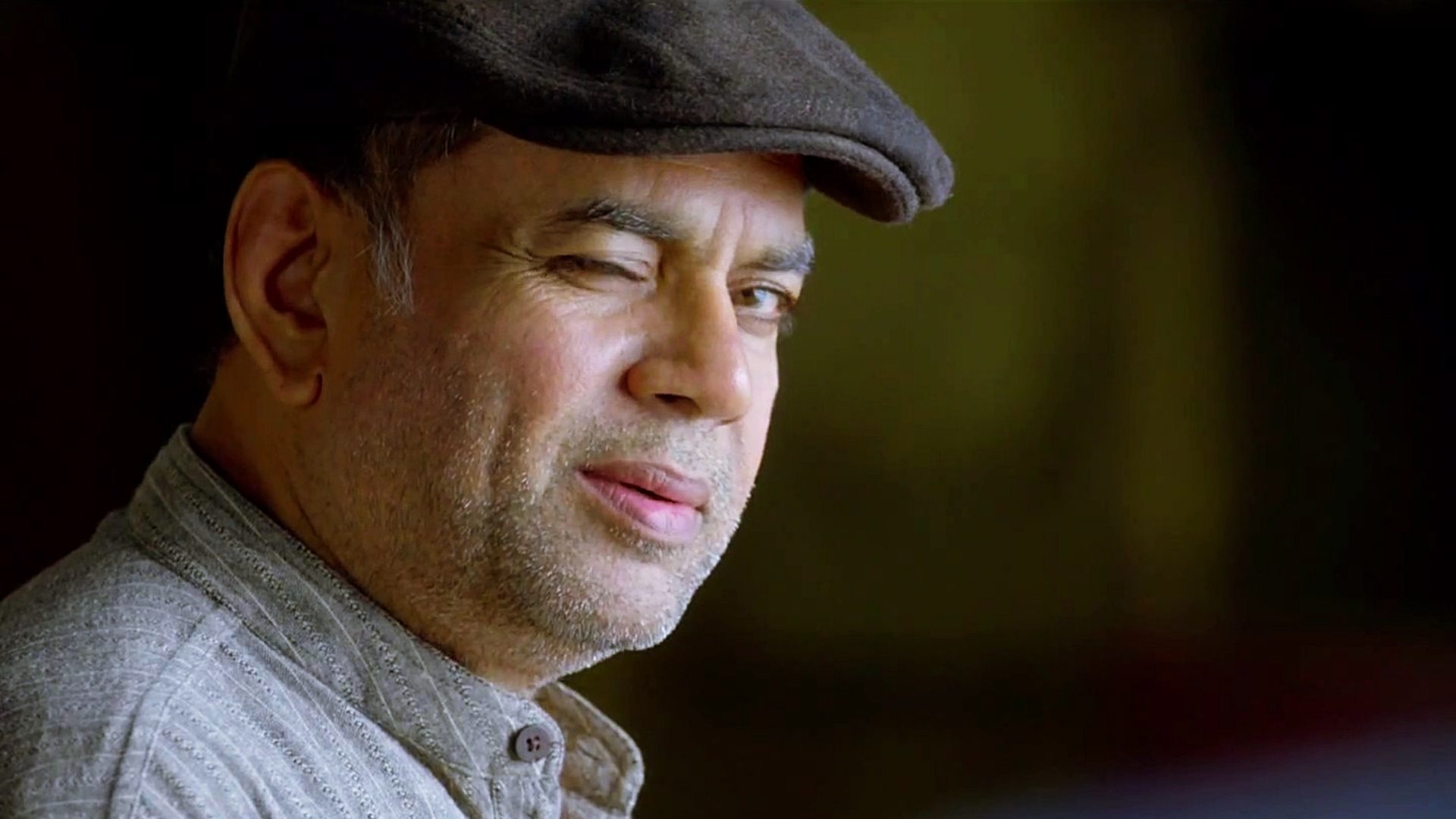 He says he has done a few films for the sake of his equation with a director but only when the script was good. "If you think a director has a good story and your support can enhance the film, then why not do it? There is a joy in being associated with a good film."
The 67-year-old actor is busy promoting his upcoming film Guest Iin London, also featuring Kartik Aaryan, Kriti Kharbanda and Tanvi Azmi. Rawal says working with young actors in the film helped him perform better.

"After working for so many years you take things for granted and you think you know everything. Also your approach towards work becomes predictable and stereotypical. With this guy around (Kartik Aaryan) there is zeal, passion, the way they react to things is different and so eventually you also react differently and your performance looks fresh."

Rawal says the actors of today believe in doing one film at a time and giving their best in that particular project. "They (young actors) are more career-oriented, focused and are aware of the market situation. These young actors (Kartik and Kriti) are superb." The film is set to release on July 7.