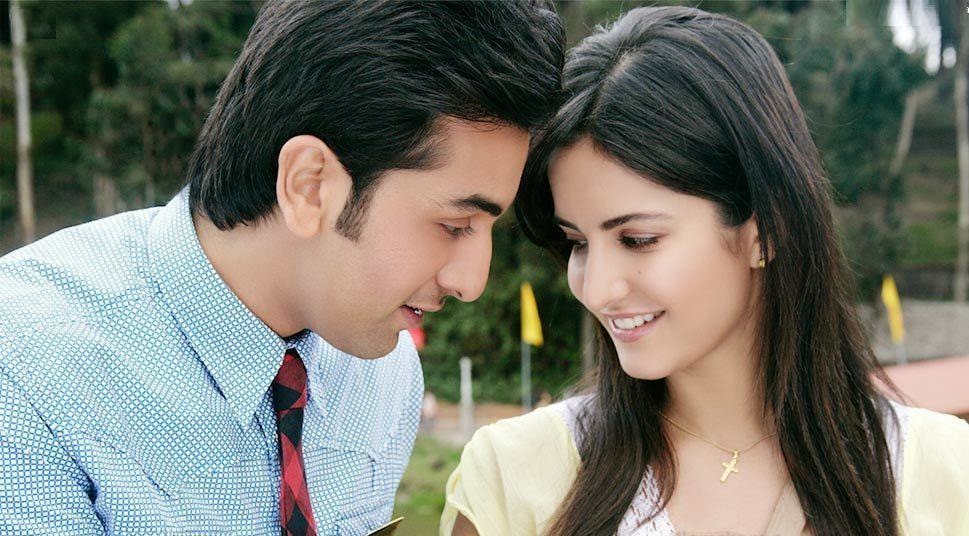 The sixth edition of the awards honoured veteran singer- musician P. Balasubrahmanyam with the lifetime achievement award for his contributions to the industry. The event was hosted by actors Sathish and Dhanya Balakrishna and featured special performances by Anu Sitara, Manjima Mohan, Nikki Galrani, Hansika Motwani, Mano and Shriya Saran.

The awards recognised best talent from the cinema down south, cutting across Kannada, Tamil, Telugu and Malayalam film circuit as the theme for this year was 'Celebrating the
Unity and Oneness of the South Indian Film Industries'.

The ceremony was held in association with Abu Dhabi Tourism and Culture Authority (TCA Abu Dhabi). Previously, the awards have been held in Dubai, Sharjah, Malaysia and Singapore.