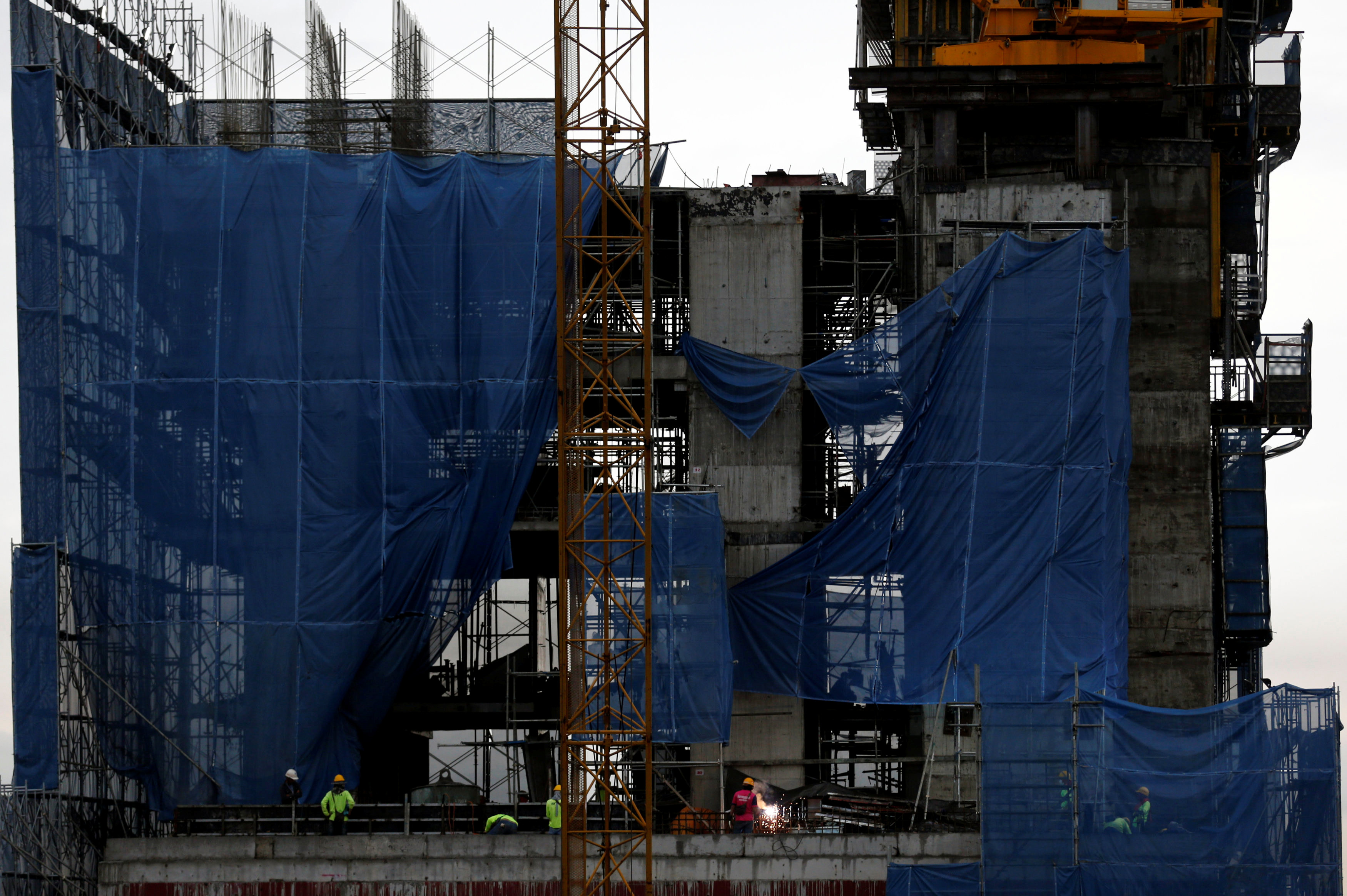 Bangkok: Tens of thousands of workers have fled Thailand, most of them for homes in neighbouring Myanmar, immigration officials said on Monday, after new labour regulations adopted by the military government sparked fear and panic among the migrant community.
Millions of workers from poor neighbours, such as Cambodia and Myanmar, form the backbone of Thailand's manual labour force, with industries such as the multi-billion-dollar seafood business heavily reliant on foreign workers.
Since taking power in a 2014 coup, Thailand's ruling junta has attained varying degrees of success in campaigns to regulate the foreign workforce, spurred partly by media reports that unregulated workers faced exploitation by employers.
About 60,000 workers left between June 23 and 28, and the number has risen since, an Immigration Bureau official said.
"They were of all nationalities, but the biggest group was from Myanmar," Deputy Commissioner Pornchai Kuntee told Reuters. "They are probably very scared."
Following news of the exodus, Thailand on Friday promised a 120-day delay in enforcing parts of the decree, including fines that can range up to 800,000 baht ($23,557) for employers who hire unregistered foreign workers without permits.
Geta Devi, 28, a Myanmar worker based in Bangkok, said some of her friends panicked over the decree, adding, "They went back to Myanmar."
Thai government trucks have been taking workers to the Myanmar town of Myawaddy, 246 km (153 miles) east of Yangon, and located opposite the Thai town of Mae Sot, to be handed to Myanmar authorities, a Myanmar official said.
It was unclear if they were leaving Thailand voluntarily.
Since June 29, more than 16,000 people have returned home, Aung Htay Win, a labour ministry official who is coordinating Myanmar's response, told Reuters.
The figure included both legal and undocumented migrants fearing a crackdown, as well as some ordered home by employers, he said.
"Most of them stay for one night or so, then they continue to their home towns," he said, adding the workers were being temporarily housed in government buildings.
Since last week, up to 500 Cambodian migrant workers have returned home, said Chin Piseth, deputy chief of the Thai-Cambodia border relations office of the Cambodian army.
"According to reports I received, between 400 and 500 were deported," he told Reuters.
Such mass movement leaves undocumented workers vulnerable, said Andy Hall, a migrant workers' rights expert who has monitored such migration in Thailand for over a decade.
"It's clear to me tens of thousands of migrants only move like this after instigation," Hall told Reuters.
Despite the threat of punishment, "corrupt officials" would try to seek bribes, he said, adding, "Mass profit is to be made in a short time from the panic and commotion."
Police trying to extort money from employers or migrant workers will be punished, Thai police chief Chaktip Chaijinda warned on Friday.
Last month, the United States kept Thailand on a trafficking watch list, saying it fell short of the minimum standards to end human trafficking. Thailand defended its anti-trafficking efforts, urging U.S. officials to visit and assess them.
Thailand has more than 3 million migrant workers, the International Organization for Migration says, but rights groups put the figure higher.