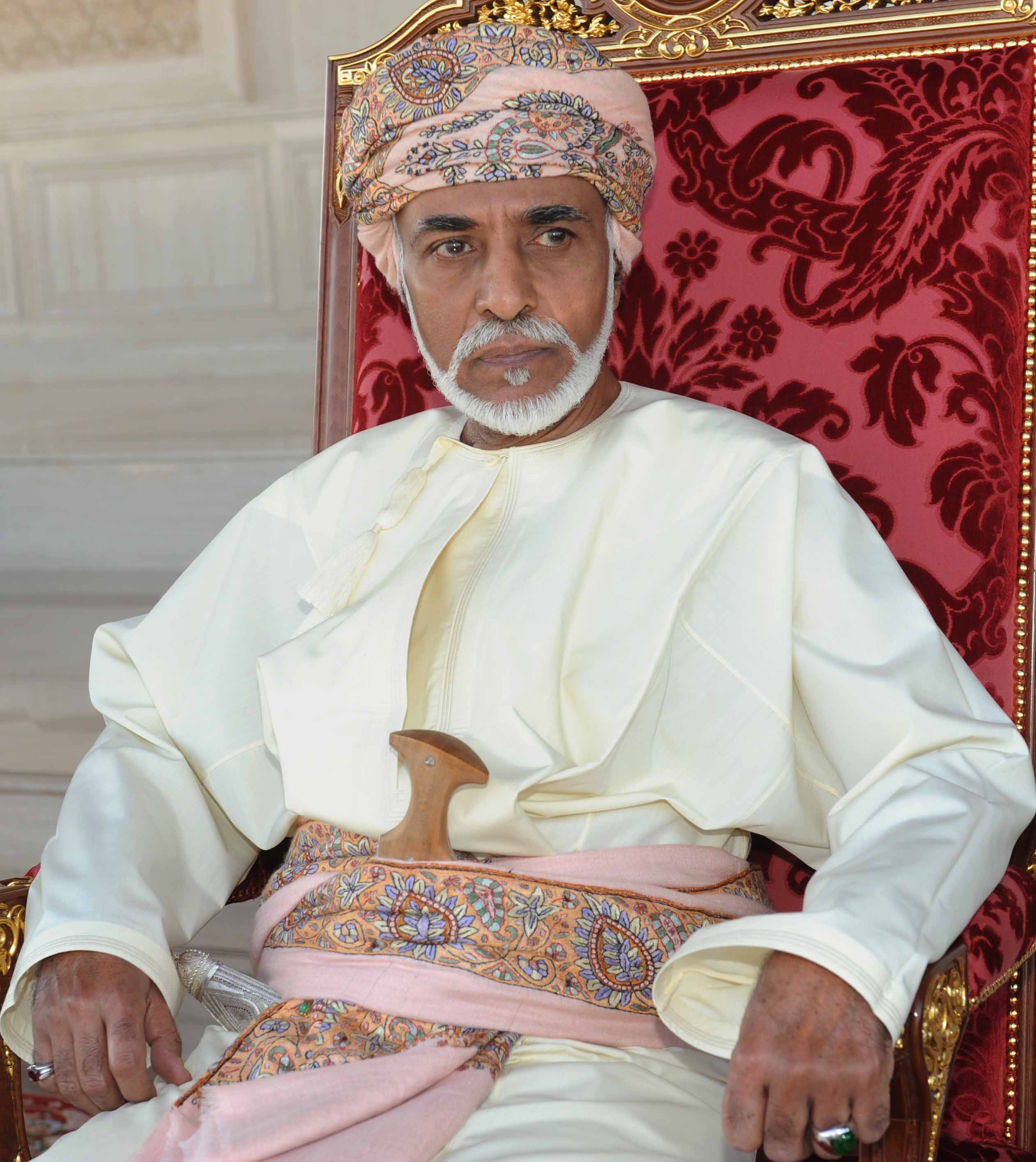 Muscat: His Majesty Sultan Qaboos bin Said has sent a cable of congratulations to U.S. President Donald Trump on the occasion of his country's Independence Day on July 4th, officials announced.
His Majesty the Sultan extended his best wishes and sincere hopes to the President of the United States for his health and happiness, and to the American people's steady progress and prosperity, and for friendly relations and cooperation between the two countries to further development and growth.