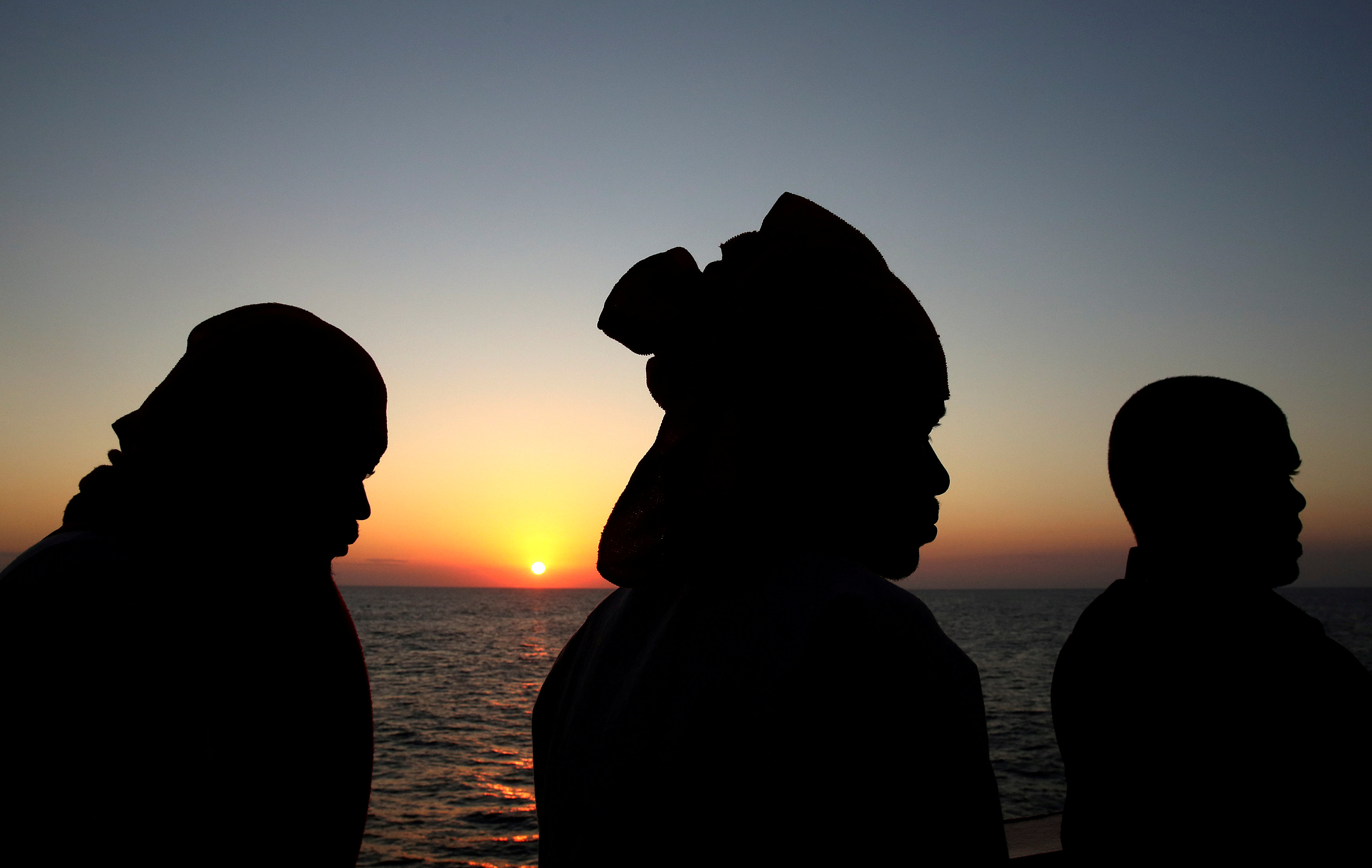 Paris: France, Germany and the EU executive on Monday promised Italy more support in handling the influx of migrants arriving by boat from Africa, agreeing to bolster training and funding for Libya's coastguard and to relocate asylum seekers more swiftly.
But they made no direct reference to Rome's appeal for European Union nations to ease the pressure by allowing rescue boats carrying migrants to dock in their ports.
Italy, Germany, and France's interior ministers, as well as the EU's migration commissioner, met in Paris on Sunday ahead of a wider meeting in Tallinn on Thursday.
In a joint statement that was thin on details, they also agreed to draw up a code of conduct for non-government organisations operating in the Mediterranean, to increase assistance for the International Organisation for Migration, and to lend greater support to a review of how to strengthen Libya's southern borders.
"We are asking for the work to be shared," Italian Prime Minister Paolo Gentiloni said at a U.N. Food and Agriculture Organization conference in Rome shortly before the statement was released.
"This is necessary if... we are to avoid the situation in Italy becoming unsustainable and stoking hostility in a society which until now has responded in an exemplary way, with cohesion."
Italy has taken in about 82,000 refugees and migrants so far this year, a third more than a year ago.
That makes Italy the main point of entry to Europe, a fact that is increasingly influencing domestic politics. Voters dealt a blow to the ruling party in local elections last month, opting for right-wing groups promising a tougher line on immigration.
The European Commission has signalled readiness to give Italy more cash to help with increased arrivals, though officials and diplomats in Brussels have expressed scepticism that there will be any swift agreement for other EU states to take in the NGO boats. They said the ports of Barcelona and Marseille were possible options.
The statement did not say how much extra money should be made available for the Libyan coastguard.