London: FIFA faces a "catastrophic" future if the wrong man is elected head of world soccer's governing body, presidential candidate Prince Ali bin Al Hussein said on Tuesday when he published his election manifesto.
The 40-year-old Jordanian royal, who was beaten by 133-73 votes by Sepp Blatter in last May's election, is one of five men looking to replace the Swiss, who was banned from soccer for eight years last month for ethics violations.
Prince Ali told reporters at a round-table in London that next month's vote in Zurich represents a final chance for scandal-hit FIFA to right the wrongs of the past.
"This is an incredibly important moment for the future of the organisation. It will be a catastrophe for the organisation if things do not go the right way," he said.
"The most important thing is that we have to have a real, responsible leadership in FIFA, no matter what happens in the future, you have to have a leadership that can implement the right changes and that is what I am dedicated to doing.
"We don't want the situation where a year or two down the line more scandals come out. I am determined to save FIFA and to do it from within. There are a lot of people around the world who want to have a strong, solid FIFA and I am one of them."
Prince Ali's manifesto calls for a maximum of two four-year terms -- there is currently no limit -- for the FIFA president and executive committee members and for total transparency, which would include publishing the salaries of senior executives.
He wants a revised bidding process for the World Cup from 2026 onwards and wants to increase the annual financial assistance to members from $250,000 to $1.0 million.
The current FIFA crisis began last May when the FBI and Swiss authorities indicted 14 officials and marketing executives in raids in Zurich two days before the FIFA Congress when Blatter defeated Prince Ali.
In the wake of those investigations Blatter, president since 1998, said he was leaving office this year, but he was suspended last month, one of many high profile casualties of the scandal which includes UEFA president Michel Platini and FIFA secretary general Jerome Valcke.
Platini has been banned for eight years while on Tuesday FIFA's ethics committee called for a nine-year ban for Valcke over alleged corruption involving the sale of World Cup tickets.
As well as Ali, the other presidential candidates are former FIFA deputy secretary general Jerome Champagne, Gianni Infantino, the current UEFA general secretary, Sheikh Salman bin Ebrahim Al Khalifa, the president of the Asian confederation, and South African businessman Tokyo Sexwale.
The vote takes place on February 26. 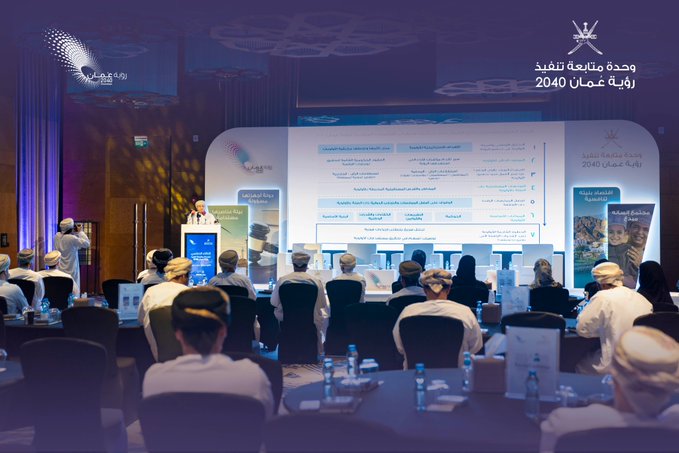 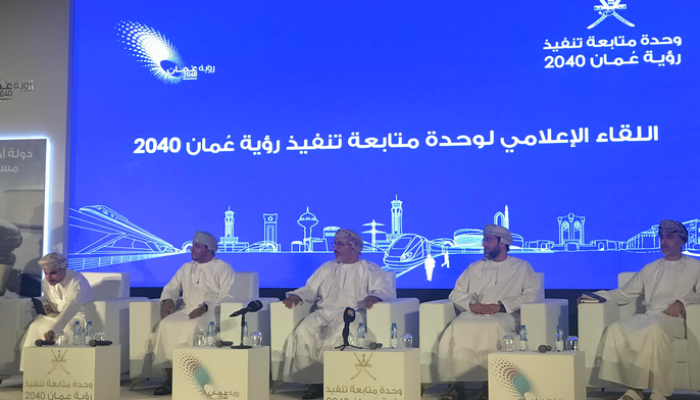 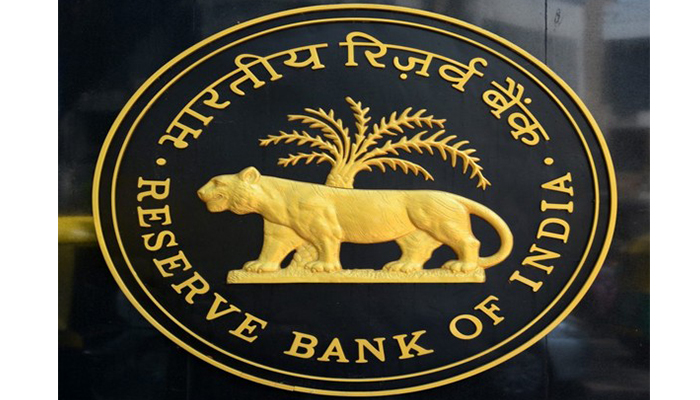 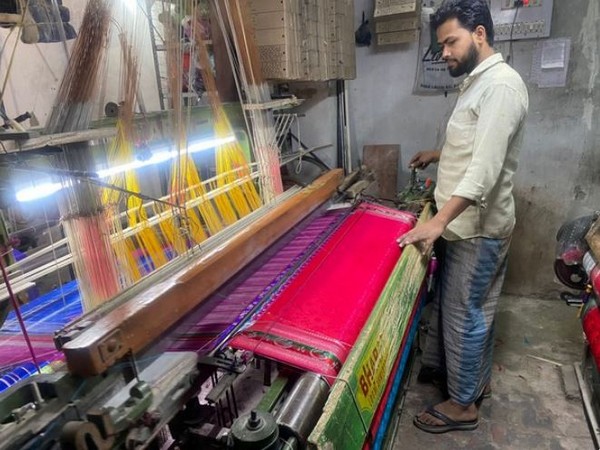