Hotels in Oman see 14% increase in number of guests 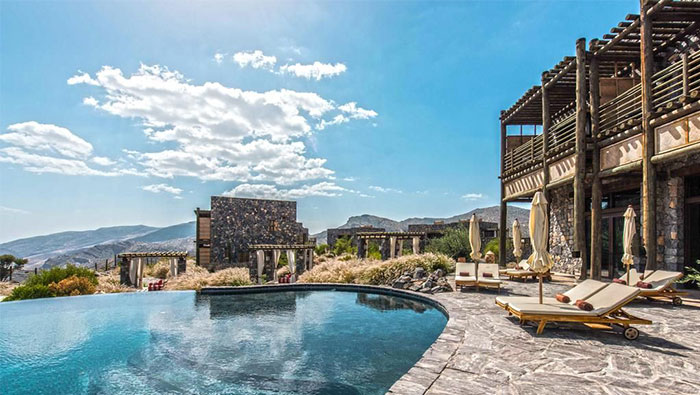 Muscat: Oman's National Centre for Statistics and Information has reported an increase of 14 per cent of guests staying in three to five star hotels from January to April, compared to the same period last year. The number of guests hit 585,000.
This comes after hotels registered a 12 per cent increase in occupancy during the first two months of 2017. Additionally, the statement reported a 65.3 per cent hotel occupancy rate till the end of April 2017, with an increase of 1.7 per cent compared to the same period of 2016.
The total revenue for hotels during the first quarter of the year has also gone up by 7.2 per cent reaching OMR52 million. The number of European guests (201,882) is almost double the number of Omani guests (107,995).