Eight wounded in shooting near mosque in France 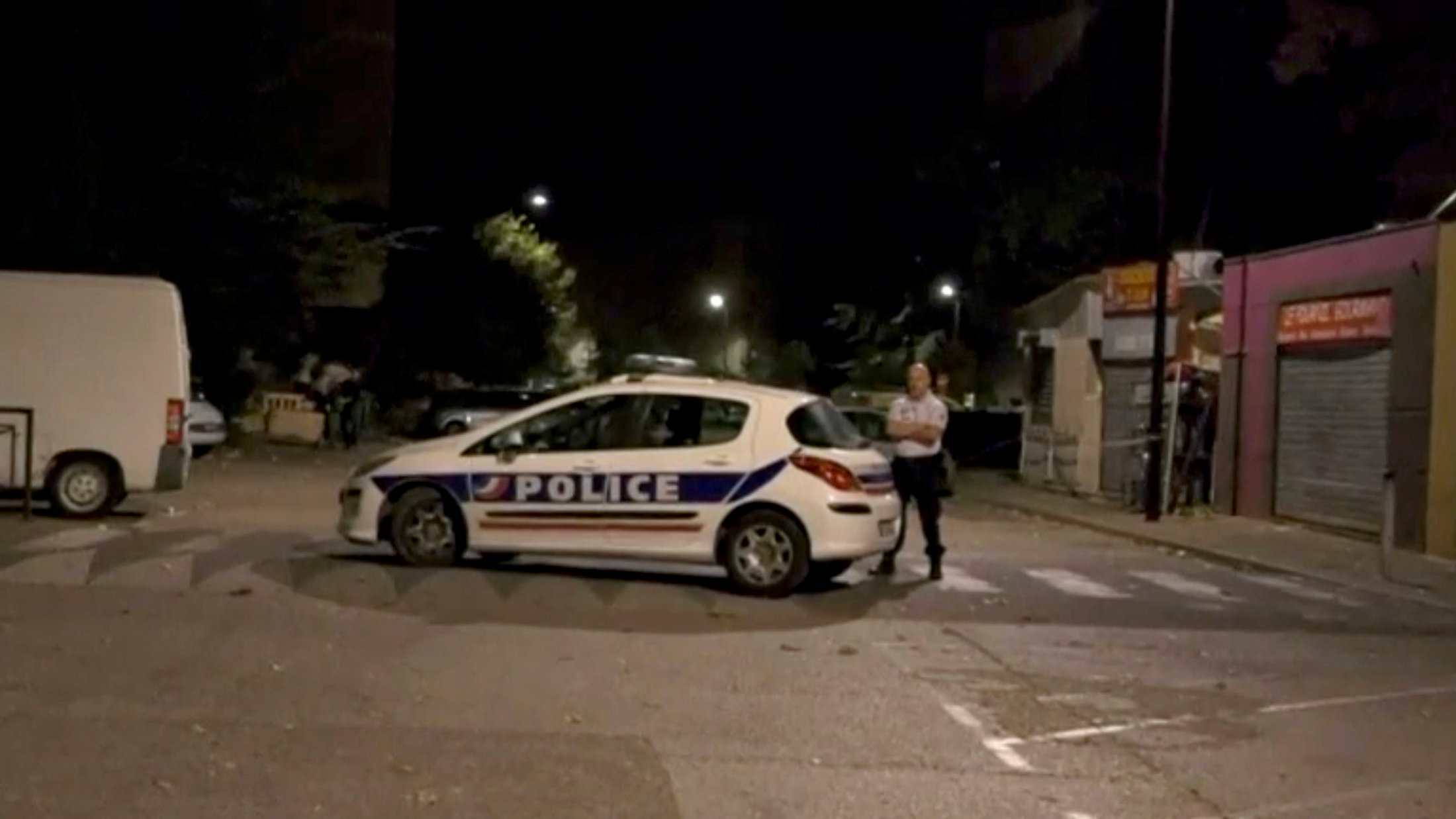 Marseille: Eight people were wounded in a shooting in front of a mosque in the southern French city of Avignon in an incident police consider to be a settling of scores rather than a militant attack, a source close to the investigation said on Monday.
Two of the eight wounded were hospitalised after the incident, according to the source, who also said that worshippers leaving the mosque had not been the intended target.
La Provence regional newspaper, which first reported the incident, cited a judicial source as saying police are "not at all treating it as terrorist related" and suspected instead a dispute between youths.
The newspaper also cited witnesses as saying that one of two gunmen with their faces covered had fired shots around at 10:30 p.m. as people were coming out of the mosque before the two fled the scene.
Four people were wounded outside the mosque while a family of four in their apartment some fifty metres (yards) away took shrapnel, La Provence said.
The incident comes after a man was arrested on Thursday after trying to drive a car into a crowd in front of a mosque in the Paris suburb of Creteil in an incident in which no one was injured. France is on high security alert following a series of militant attacks in recent years.