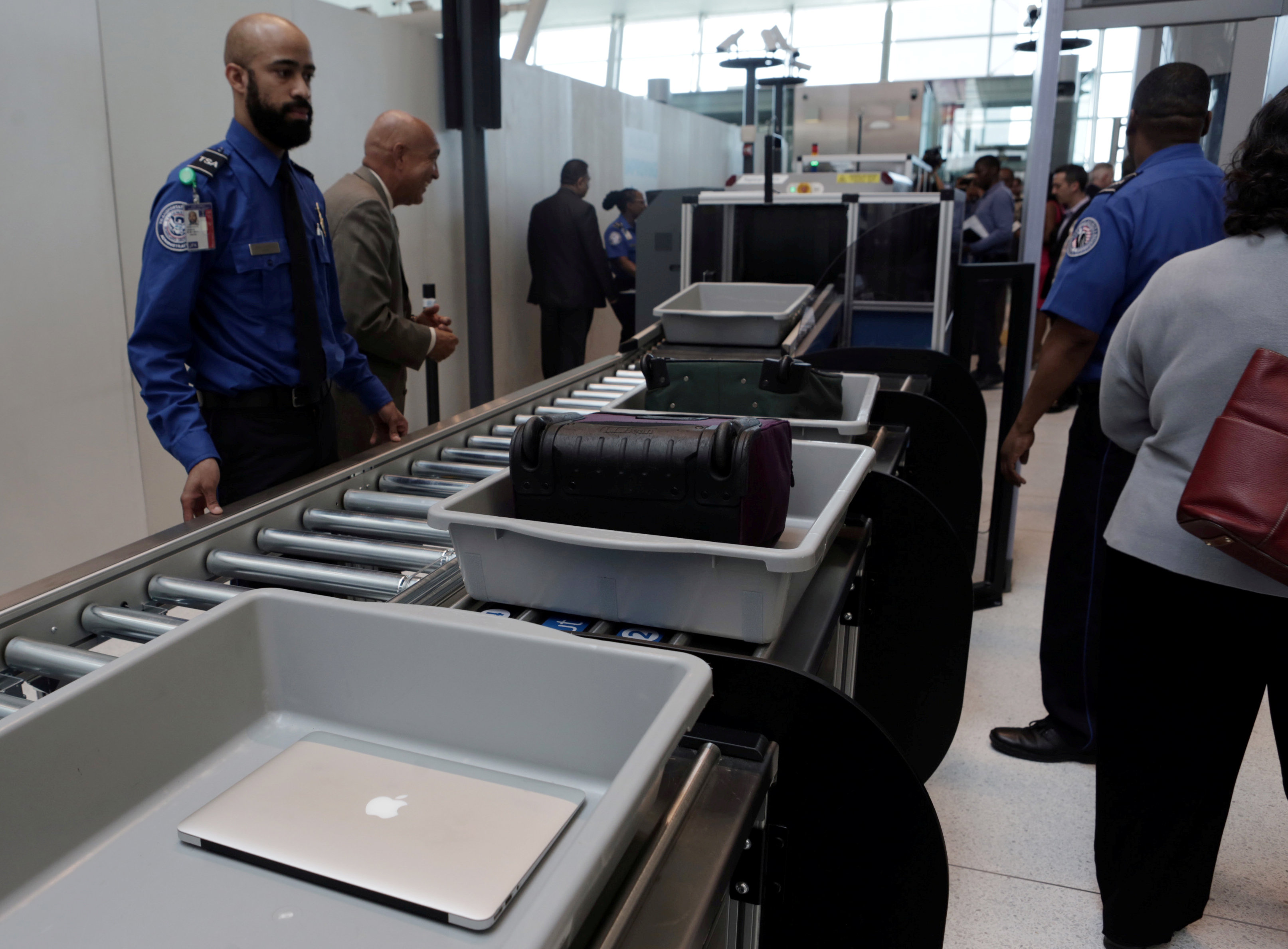 Washington/Dubai: The United States has lifted a ban on laptops in cabins on flights from Abu Dhabi to the United States, saying Etihad Airways had put in place required tighter security measures.
Etihad welcomed the decision on Sunday and credited a facility at Abu Dhabi International Airport where passengers clear U.S. immigration before they land in the United States for "superior security advantages" that had allowed it to satisfy U.S. requirements.
Transportation Security Administration officials have checked that the measures had been implemented correctly, according to the Department of Homeland Security (DHS).
U.S. officials assessed the airport on Saturday night, Abdul Majeed Al Khoori, acting chief executive of operator Abu Dhabi Airports told Reuters on Monday.
The disruption to passengers from the new measures will be "very minimal" with the processing time for those travelling to the United States unchanged, he said by phone.
Etihad is the only airline that operates direct flights from Abu Dhabi to the United States.
In March the United States banned laptops in cabins on flights to the United States originating at 10 airports in eight countries - Egypt, Morocco, Jordan, the United Arab Emirates, Saudi Arabia, Kuwait, Qatar and Turkey - to address fears that bombs could be concealed in electronic devices taken aboard aircraft.
Britain quickly followed suit with a similar set of restrictions.
Last week the United States unveiled security measures for flights to the country designed to prevent the expansion of the ban to more countries that could cause major logistical problems and deter travel.
DHS spokesman David Lapan said in a statement provided to Reuters that Ethiad's efforts to implement extra security measures were a model for foreign and domestic airlines.
Other airports and airlines in the region, such as Emirates and Qatar Airways, remain under the restrictions, he said.
"We look forward to working with other airlines to ensure implementation of these critical measures as quickly as possible," said Lapan.
Dubai Airports, the operator of Emirates hub Dubai International Airport, said on Monday it had offered its "full cooperation... to satisfy the U.S. directive as quickly as possible."
Etihad operates 45 flights a week between Abu Dhabi and the United States, the company said.
Emirates, the Middle East's largest airline and a rival to Etihad, said in April it was cutting flights on five U.S. routes because of reduced demand after a travel ban imposed by President Donald Trump and the laptop ban.