Shanghai: China's blue-chip stocks fell in thin trading on Monday, as investors were cautious at the start of the mid-year earnings season amid lingering concerns of an economic slowdown in the second half and monetary tightening.
The blue-chip CSI300 index fell 0.5 per cent, to 3,650.85 points, with some industry-leading blue-chips retreating from record highs after having rallied strongly this year.
The Shanghai Composite Index added 0.1 per cent to 3,195.91 points.
The market has largely priced in an upbeat earnings season, which starts on Monday.
As of June 29, 1,210 Chinese "A-share" firms had issued guidance for interim results for 2017, and 72 per cent of those saw earnings growth, according to UBS Securities.
Growth guidance was particularly strong in sectors including non-ferrous metals, electronics, property, light manufacturing and chemicals, it said.
Although solid earnings help short-term sentiment, "we reiterate our view that earnings growth could slow to 5 per cent in H2 and recommend investors to be more defensive," wrote UBS analyst Gao Ting, who warned that financial regulation will likely remain tough.
Echoing concerns about liquidity, OCBC analyst Tommy Xie cautioned that "it may be too early for the market to lower the guard against regulatory tightening as we think financial de-leverage remains a top policy priority for China."
He said July will be another important month to monitor as sizable loans made under the central bank's medium-term lending facility (MLF) will mature this month.
Small-caps outperformed blue-chips on Monday, with the SSE 50 Index, an index tracking the 50 most representative blue-chips in Shanghai Stock Exchange, dropping 0.7 per cent, while the start-up board ChiNext was up 1 per cent.
Sector performance was mixed. The defensive consumer and healthcare stocks dragged the most, while commodity shares rose on the back of higher raw material prices triggered by recent dollar weakness. 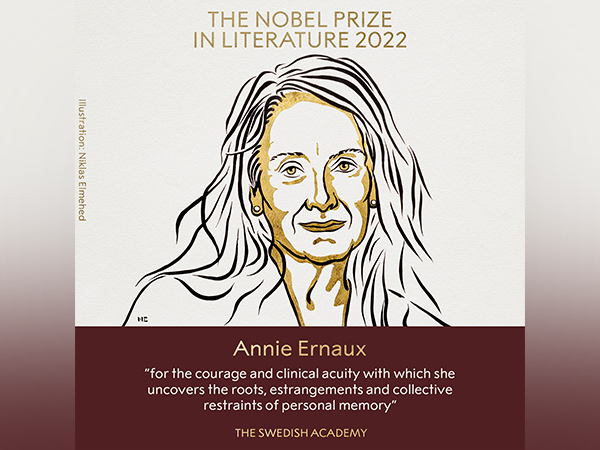