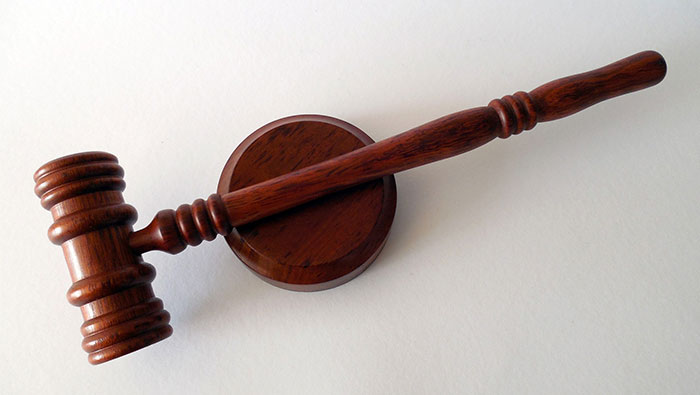 Muscat: Three judges have been newly appointed to the Supreme Court of Oman, by official Decree.
A recently announced Decree, 27/2017, appointed the judges to the Supreme Court.
They are Hatim bin Yousif Al Dashrawi, Kamal bin Azzouzi Al Gharbi, and Abdul Majeed bin Mohammed Al Mana.
The Decree is in effect since the day of its publishing, which was the 21st of June 2017.