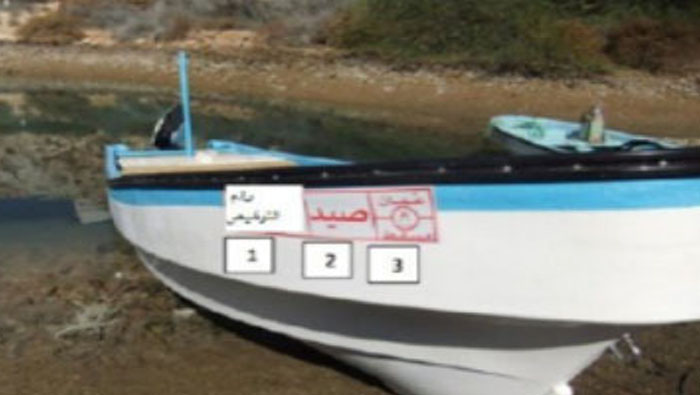 Muscat: Preparations for the Omani standard for fishing boats made with reinforced fibreglass have been completed.
The Omani standard requires fishing boats to be made of reinforced fibreglass, which is less than 14 metres long.
The standard is expected to be adopted this year. The Ministry of Commerce and Industry has cooperated with the Ministry of Agriculture and Fishery for the specification that also addresses the requirements.
The requirements exclude fishing boats designed for overnight or those that are manufactured from chemicals, other than fibreglass.
The preparation of the standard came after preliminary studies, including field visits to many of the boat factories and the work of the questionnaire of manufacturers in order to reach the appropriate requirements.
The General Directorate for Standardisation and Metrology held a number of meetings with the concerned authorities to study the technical observations contained in the project to produce a document that is applicable without any technical or economic obstacles.
Heba bint Yasser Al Mazroui, a specialist in the specifications of chemical and petroleum products at the Directorate, said, “The
process of manufacturing fibreglass fishing boats requires a specially designed, dry and moisture-free place.”
“The main material used is FRB/GRB: fibreglass compounds supported by ultra-thin fibres of glass, the mould is covered with packing gel, a white gel is used as a layer before the reinforced glass fibre is placed.
“After placing the fibreglass in the mould, these fibres are covered with resin to speed up the hardening process.”
There are other manufacturing requirements included in the standard that must be adhered to, including less than two layers on the mould of the wrapping gel, and the passages are covered with non-slip materials.
Free of cracks
In addition to the need to install two reflective strips of light on both sides of the boat, the boat shall be free of cracks and gaps and shall be white or light milky.
When the boat is finished; the following data should be mentioned in Arabic: boat licence number, an Arabic word indicating that it is a fishing boat and the governorate name on the lower part of the data box.