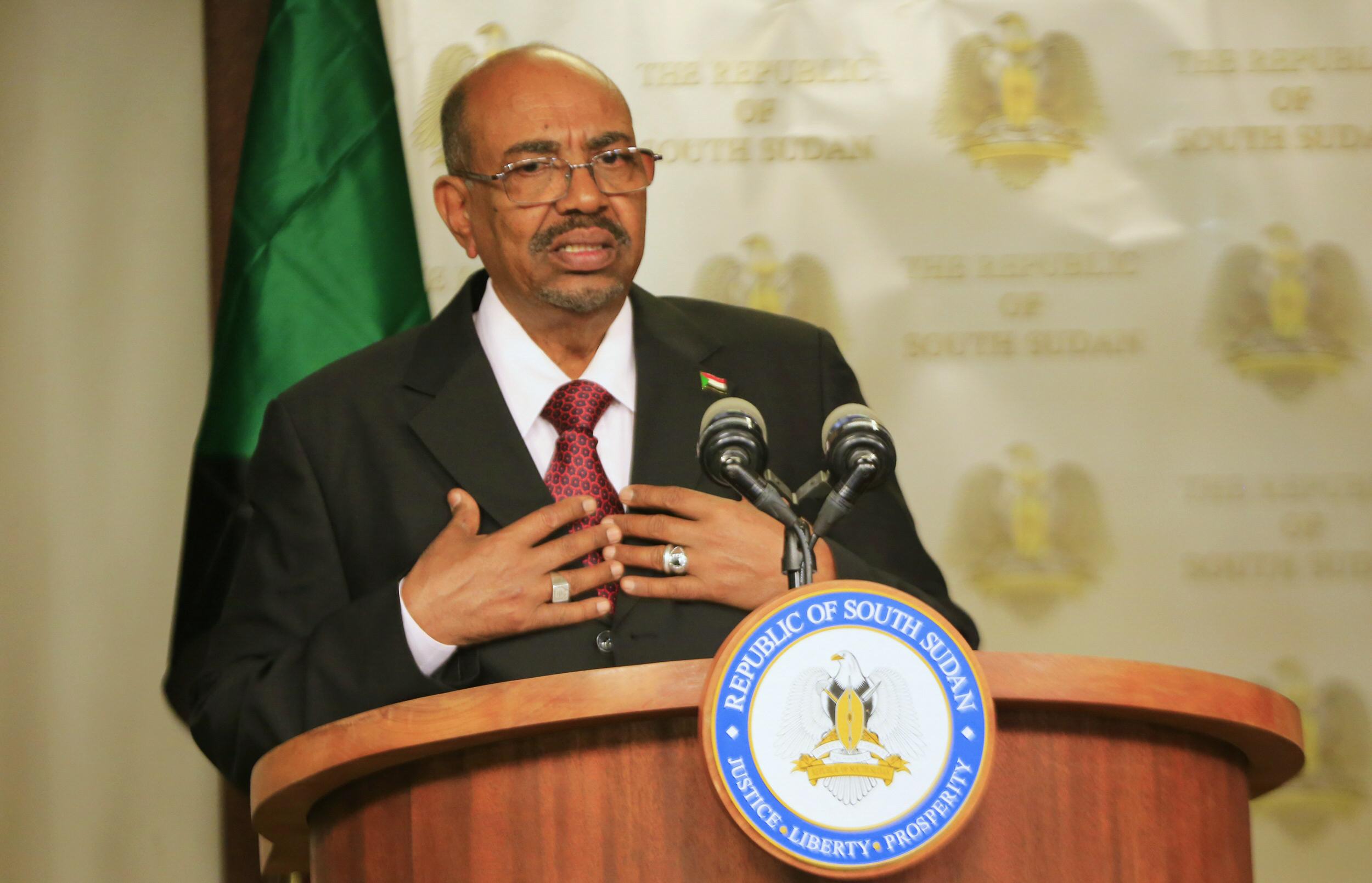 Khartoum: Sudan will extend a unilateral ceasefire with rebels until the end of October, a decree by President Omar Hassan Al Bashir said on Sunday, two weeks before the United States plans to lift a 20-year-old trade embargo against Sudan.
The U.S. said on January 13 it would lift the embargo but would wait 180 days before doing so to see whether Sudan acts further to improve its human rights record and resolve political and military conflicts, including in warring regions such as Darfur.
On January 15, Bashir extended the ceasefire - in place since October 2016 - for six months in response to the U.S. move. The U.S. said then that it would unfreeze Sudanese assets and lift financial sanctions as a response to Khartoum's cooperation in fighting IS and other militant groups.

Fighting between the army and rebels in Kordofan and Blue Nile regions broke out again in 2011, when South Sudan declared independence. Conflict in Darfur began in 2003 when mainly non-Arab tribes took up arms against Sudan's government.
Sudan previously announced short-term truces in these regions in June and October 2016, after which fighting eased in the southern Blue Nile and Kordofan but carried on in Darfur. Sudan's economic problems have been building since the south seceded in 2011, taking with it three-quarters of oil output, the main source of foreign currency and government income.