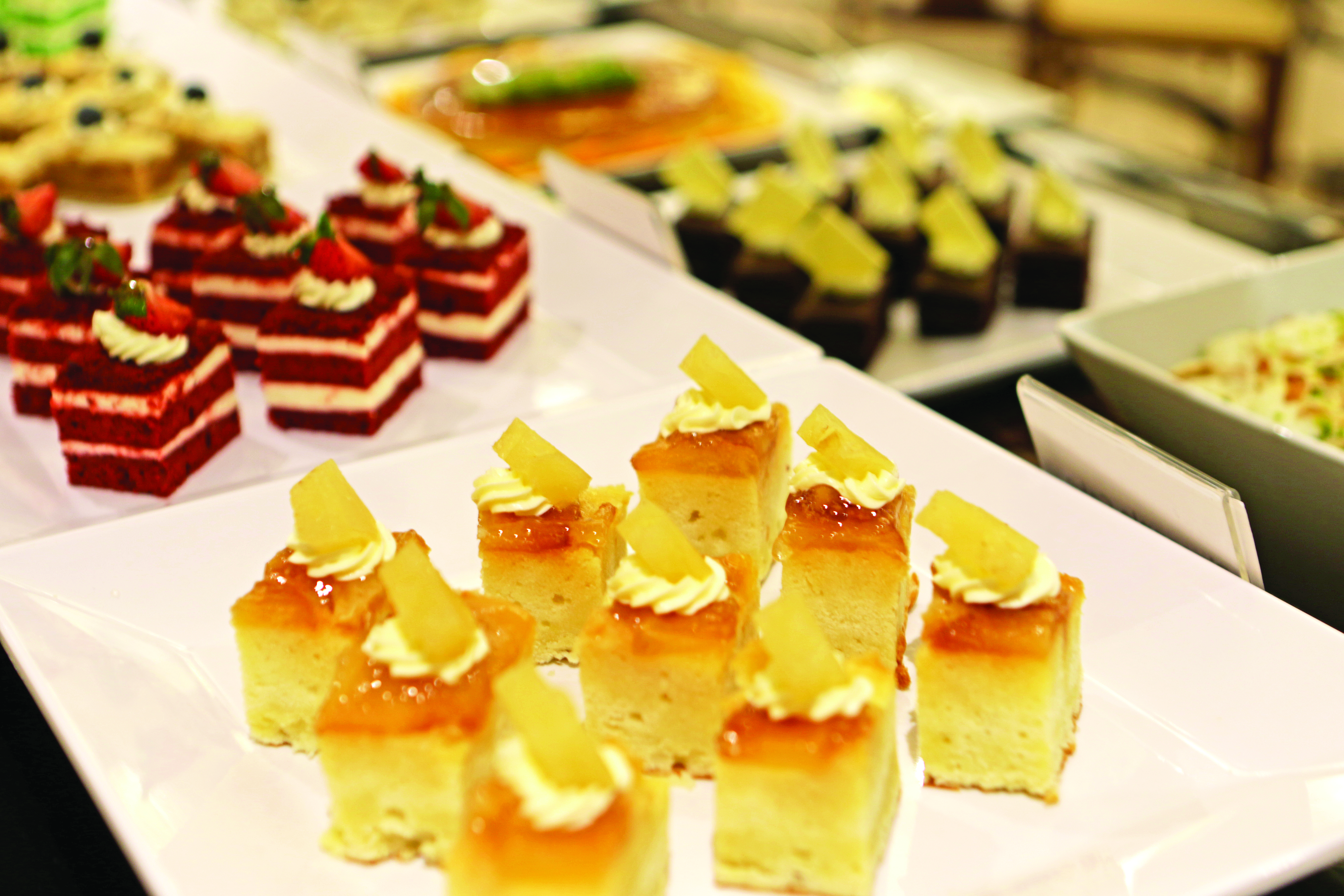 After more than 15 hours of religious fasting, when it’s time for you to break your fast in the most civil way but with the most delicious of dishes, you may be confused with the numerous options that you are offered in Muscat. Thankfully, we have ways to rid you of your dilemma and help narrow your list down so you can opt for the best option available with just few more days left of the Ramadan month.

This is the first year I tried fasting for more than a week and no one at home was fasting. So it was in my own, unstable hands to follow the fast without too much motivation and too much temptation from the family. While I made sure to have a hearty Suhoor at 3am, Iftar was a bit of a problem considering I work until at least about 7pm. Hence, Iftar is always out and preferably some place between office and work because I’m usually starving and impatient for food.

So this week, I decided to go to Coral, the hotel you would’ve seen while crossing Qurum. Having been there earlier for a staycation, I remembered the beautiful cabanas by the pool upstairs and the sophisticated restaurant on the 2nd floor and was certain they would have something interesting for me.

As I entered the lobby on the 2nd floor I saw the waiters scurrying around preparing for the grand Iftar in two separate spaces — inside the restaurant and outside in the courtyard. I followed the waiters outside first and was impressed by the live food station I found. Unlike the other places I had been to for Iftar, where only Arab dishes were being offered especially in the live station, this came as a pleasant surprise. This area had seven food protagonists: Deep-fried food (including pakodas, spring rolls, samosas) chicken drumsticks, sautéed prawns, dimsums (chicken, lamb, and cheese), saaj bread (known for the dome it is cooked on), grills, and tandoor. While the broad categories remain the same, they add a variation to the dishes every day. There were so many different cuisines to choose from but the fact that each of these dishes were so intricately prepared was a cherry on the cake.

However, the highlight here was the Oozie. It is a lamb biryani-like dish with cooked rice flavoured with onion and tomatoes along with raisins, dry fruits, nuts, and stock. The lamb, which is not more than six months old, is whole roasted with Omani spices and served with rice as the base and the lamb goes on top.

I headed inside straight to catch a glimpse of the beverages –different types of labans and juices, and then the salad counter. Again, here I was delighted to see the numerous options, instead of the usual mezze and salads. There were Indian chaats, straight from the streets of Bombay and Delhi, just a hundred times more hygienic. Make you own salads or have different types of chutneys and sauces, hummus and dips, and many vegetarian and non-veg salads. I could certainly do my entire Iftar here but considering my never-ending curiosity when it comes to food I decided to go in first before making the final call. I was glad I did. Inside there were biryanis, chicken, and beef curries, pastas, and of course the best desserts ranging from chocolate, red-velvet, lemon flavoured cakes, and pastries.

After my little tour, I was certain it was going to be one of those Iftars when I’d stuff my face with more food than my stomach can take, but well, you don’t get such lavish food every day. So I decided to go with the flow and eat to my heart’s content. — [email protected]