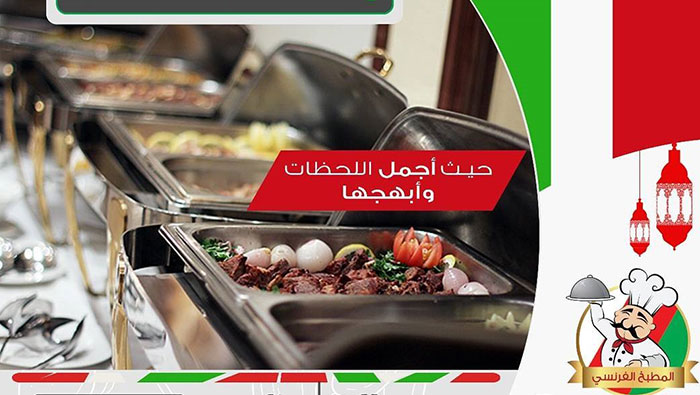 Muscat: The world's biggest iftar attempt this evening will no longer be a seated affair, after the sheer volume of people registering to attend left organisers gobsmacked.
FranceCuisin initially planned an iftar dinner for Wednesday, June 21, on the Al Seeb Beach, where the length of the table was predicted to reach 2,200 metres — the longest in the world.
Company founder Shunaina Al Barwani has told Times of Oman that "security concerns dictate that certain changes would need to occur in order for the event to take place.
"The iftar will still go on, but with a few changes. Instead of having a long table for everyone to sit and have a meal, the food will be distributed to visitors in a box," he said.
"We are glad that we will still be able to reach our main goal, which has always been to feed fasting people."
The support that FranceCuisin received was astonishing, as it showed the Omani spirit of charity and unity.
"We had planned for five thousand people with space for a thousand more than that, just in case." said Al Barwani.
The organizing committee put out a notice, informing the public of the new changes.
Food will be available at Al Seeb Beach, under the supervision of the Chairman of Board of Directors Saif Al Subhi.
Organisers hope that next year they may be able to have seats and tables for the iftar.