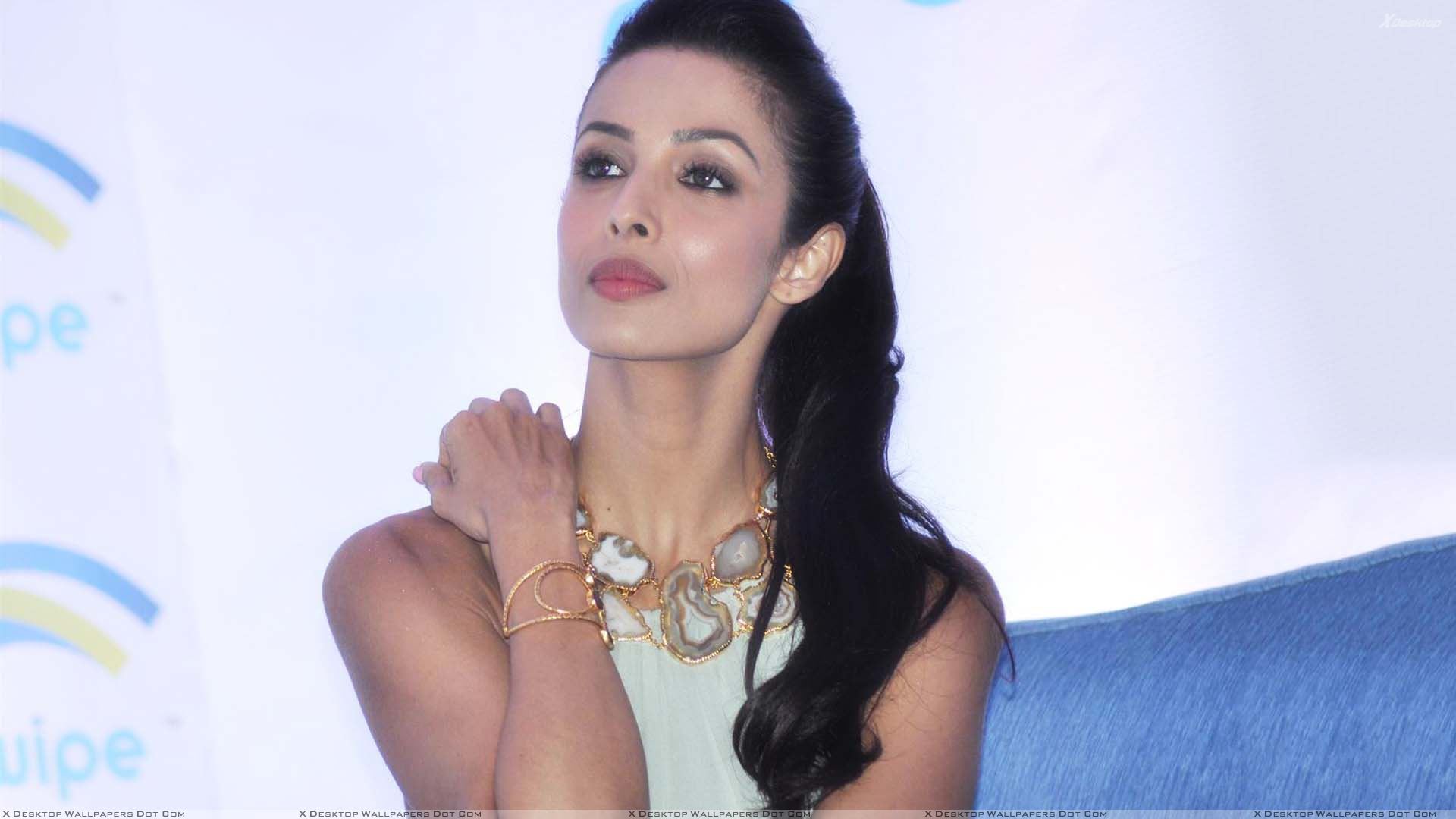 Mumbai: Gym pictures of celebrities have taken over the obsession about their airport look and actress
Malaika Arora says focus on health is responsible for this shift in the trend. Filmmaker Karan Johar was the first to observe the suddenshift in paparazzi's focus from actors' airport look to their gym gear.
"Dear Airport Look... I can see the pressure is getting to you... Don't worry the gym look is soon going to take over...," he wrote on Twitter.

Calling Karan's observation apt, Malaika said, "World over, being fashionably fit is in. Gone are the days where people would hide away from being seen in their gym wear, including me. I think gym wear is the new fashion wear. So, go for it. With today's style and the kind of fits that are available, it's absolutely inspiring and fun."

Malaika has always been a fitness freak, but she says her love for exercise and gyming started only post the birth of her child. "I've always danced in my life. And you cannot do dance without warming up with certain basic exercises. So, I started doing that. But, actually hitting a gym or consciously giving that one hour of my time every day of my life, I began doing that only after the birth of my child. I really took on fitness in a more disciplined way."

Talking about her daily fitness routine, Malaika, who has recently joined Reebok's 'Fashionably Fit' family to celebrate International Day of Yoga, says, "I practically do yoga every single day. even if it's for half an hour in the morning. I start my day with yoga, which obviously I mix with my functional training. It's more about core strength."

The 43-year-old actress has also appeared as a judge on several reality shows such as India's Got Talent and Jhalak Dikhhla Jaa and has performed on hit dance numbers like Hoth Rasiley, Munni Badnaam Hui and Anarkali Disco Chali.

When asked if she is planning to get back to films anytime soon, Malaika says, "I prefer producing films. I've also always had a fun doing songs in the films which I'll continue to do that as long as I like the track and the set up."