The right to education for refugees 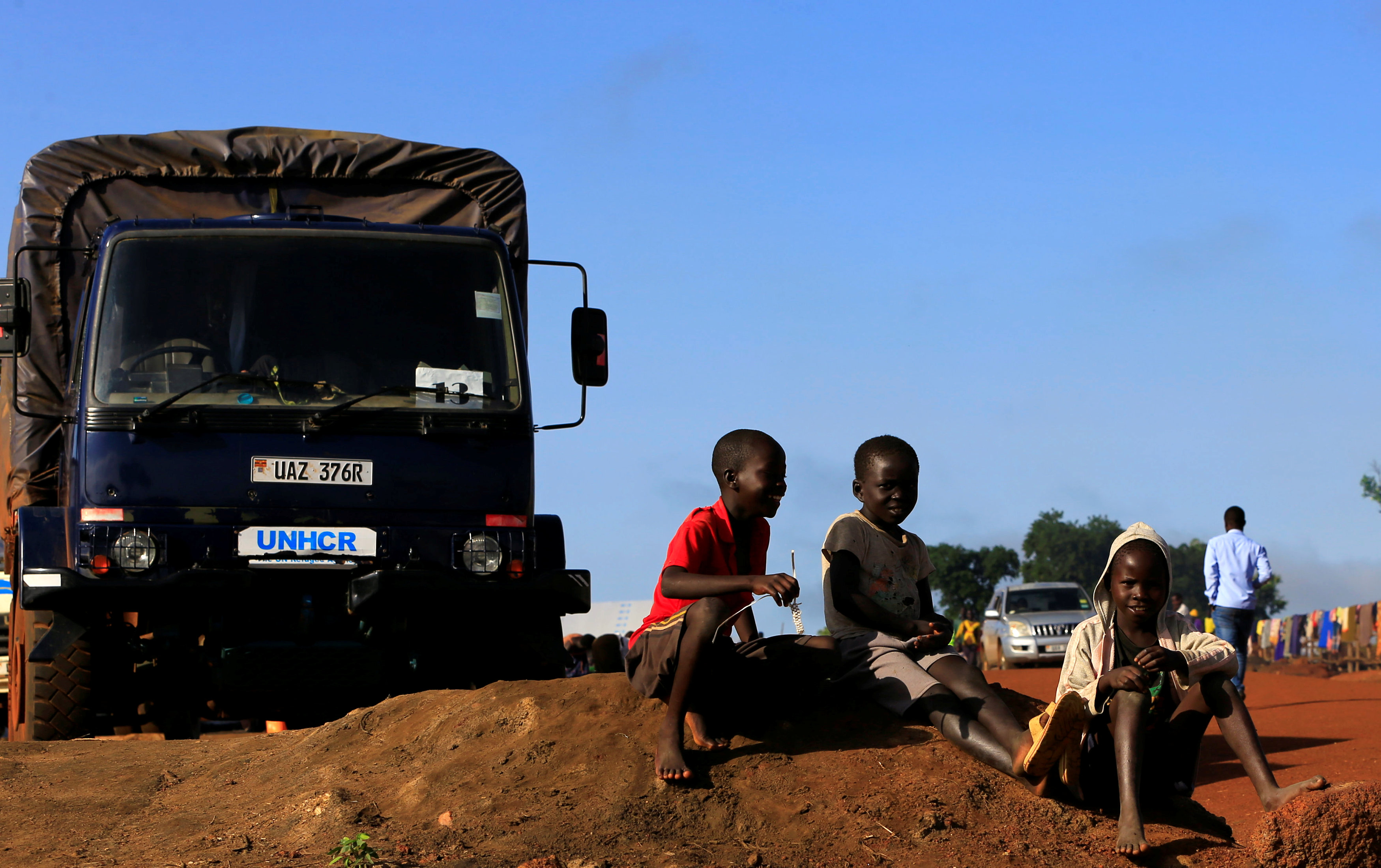 From Fawaz’s home in a makeshift refugee camp just across the border from Syria, where he lives with his now-displaced family, one danger has been traded for another. “There are no schools. There is no education. My children have no toys. They play only with mud,” he says. “Our life was better in Syria.”
The children’s mother, Muna, shudders as she tells of encounters with snakes, rats, and mosquitoes. “We left Syria because of war,” she says. “Our family lost everything, but I am most upset because my children have lost their future.”
Fawaz and Muna’s story is not unique. Their pain is shared by almost every refugee family that once called Syria home – families that take to the seas and deserts in search of opportunity in the form of an education for their children.
Today, about one million Syrian refugee children are out of school. Most of those who are in school will drop out before starting secondary education. In the space of a single primary-school generation, Syria has suffered what may be the greatest education reversal in history. A generation has been lost.
A continent away and 5,000 kilometres (3,100 miles) to the south, the situation is equally desperate.
Displaced by a campaign of terror, more than 950,000 people (soon to exceed one million) have fled across the South Sudan border into northern Uganda. For these South Sudanese refugees, one of the poorest parts of one of the world’s poorest countries has become a sanctuary.
According to a new report by Save the Children, for almost a year, one South Sudanese child has crossed the border, on average, every minute. They have witnessed unspeakable violence. They need shelter. They need care. And they need an education.
The Ugandan government has responded with extraordinary generosity. In marked contrast to far wealthier nations, it has offered a haven and provided refugees with land, seeds, and tools so they can rebuild their livelihoods.
The country has opened its already over-extended schools and health facilities and delivered on the promise to support a more effective response to refugees, pursuant to a 2016 declaration by the United Nations General Assembly. This is one of those rare moments where rhetoric may very well live up to reality.
But will others follow suit? They must.
In a world confronting the largest refugee crisis since World War II, this is not a Ugandan problem but a global one – and global problems demand global solutions. Currently, funding for education in humanitarian crises, while rising nearly a full percentage point since last year, is still woefully insufficient. According to UNESCO, currently only 2.7 per cent of total humanitarian aid is allocated to education.
This must change. Consider that most of the world’s refugees – 86 per cent – are hosted in developing regions, which already struggle with their own education needs. The International Commission on Financing Global Education Opportunity – which I have the privilege to chair – has issued an urgent call for an increase in education funding to a level of 4-6 per cent of total humanitarian assistance. Emergencies and crises could add $9 billion to the cost of education each year. The funds are there. But will we act?
Securing this financing would significantly improve the ability of countries like Uganda and Chad (which is sheltering more than 800,000 refugees from the violence in northern Nigeria and Libya, of which 300,000 are of school-age) to provide refugee children an education. And that would help stem the tide of refugees on the move in search of opportunity, because stability and hope take hold where an education is provided.

We now benefit from the Education Cannot Wait fund, which carries forward the innovative solutions introduced at the World Humanitarian Summit. Under the leadership of Yasmine Sherif, the fund works with humanitarian response partners on the ground to bridge the humanitarian-development divide and develop solutions in real time.
Meanwhile, the Global Partnership for Education is encouraging countries to account for refugees in long-term development planning. The proposed International Finance Facility for Education could also provide a financial lifeline to many countries.
At a time of profound global division, we have the opportunity to forge a different path. Investing in education yields far-reaching returns, and there is solid evidence that quality education gives children a place of safety. What’s more, access to education can reduce child marriage, child labour, exploitative and dangerous work, and teenage pregnancy, while boosting students’ confidence, self-esteem, and job prospects.
Data show that the educational exclusion that refugees experience becomes more pronounced with age. Whereas 91 per cent of children globally attend primary school, only 51 per cent of refugee children do. And it’s even worse for adolescents. Nearly 84 per cent of adolescents around the world attend secondary school, compared to just 22 per cent of refugee adolescents. And while some 34 per cent of youth worldwide go to university, only 1 per cent of refugee youth gain a higher education.
Statistics like these bring us face-to-face with a sobering reality: providing education for all – and securing children’s rights in the process – is the civil rights struggle of our time.
On June 20, World Refugee Day, it is incumbent upon us to deliver a message of hope to the many refugee children caught in the crossfire and deprived of an education. Even when the fighting stops and a country moves toward reconstruction, there can never be true peace unless all children are in the classroom, where they belong.
That is a message that also needs to be carried to world leaders at the G20 summit in Hamburg, Germany, in July. So long as one child is out of school, we fall short of fulfilling that most fundamental promise – and indeed right: an education for all. - Project Syndicate