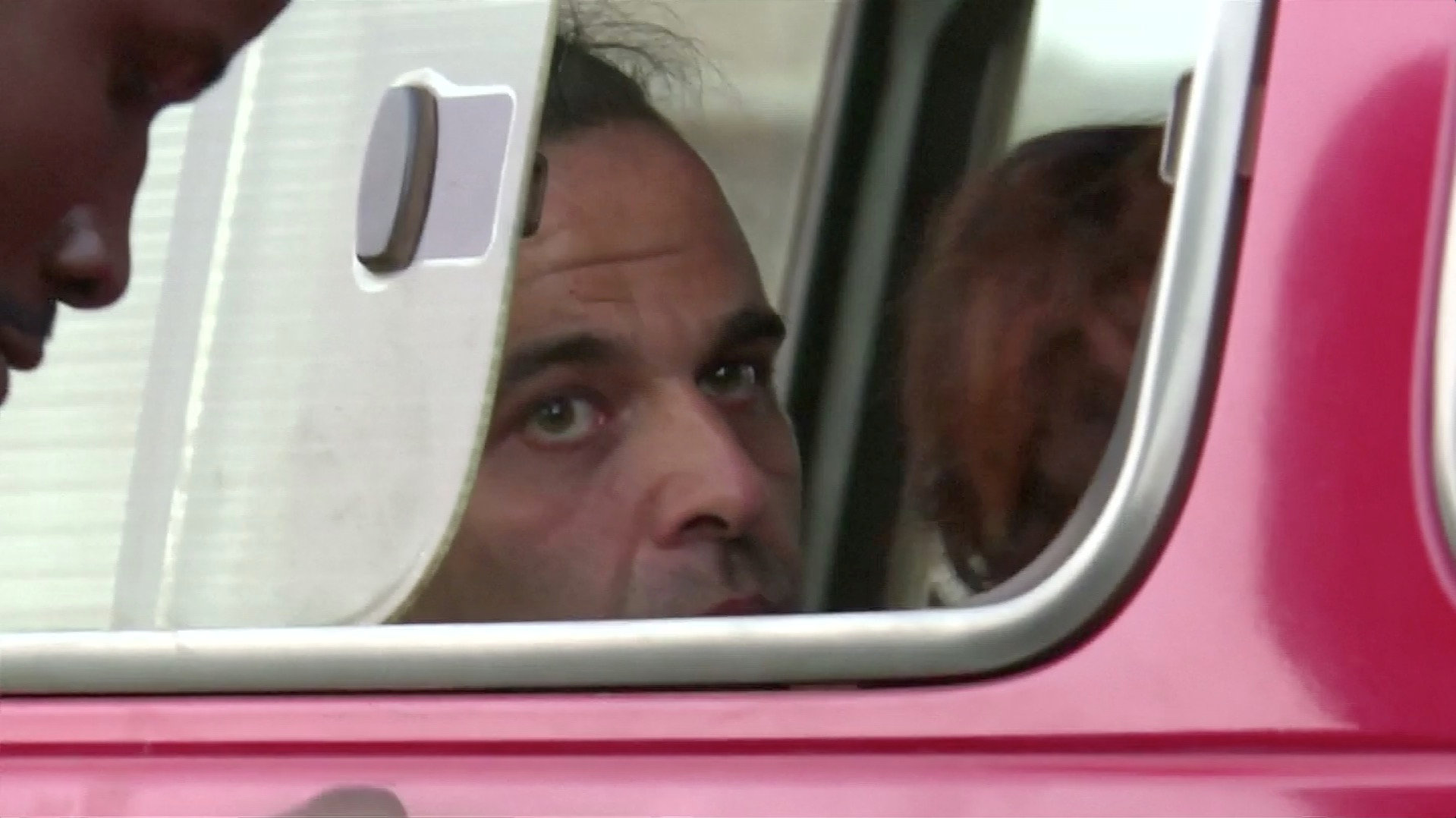 Bamako: A luxury resort popular with Western expatriates outside Mali's capital Bamako came under attack by gunmen on Sunday, the Security Ministry said.
Gunmen stormed Le Campement Kangaba in Dougourakoro, to the east of the capital Bamako, a resort foreign residents often visit for weekend breaks.
There were no details of casualties but the attack was continuing on Sunday evening.
"Security forces are in place. Campement Kangaba is blocked off and an operation is under way," Security Ministry spokesman Baba Cisse said by telephone.
"The situation is under control."
Security has gradually worsened in Mali since French forces pushed back allied extremist and Tuareg rebel fighters in 2013 from swathes of the north they had occupied the previous year.

Al Qaeda in the Islamic Maghreb and another militant group claimed responsibility an attack on a hotel in Mali's capital in late 2015 in which 20 people were killed.
French troops and a 10,000-strong U.N. peacekeeping force have battled to stabilise the former French colony and strikes on Malian and Western targets have spread further south and far beyond traditional militant strongholds.